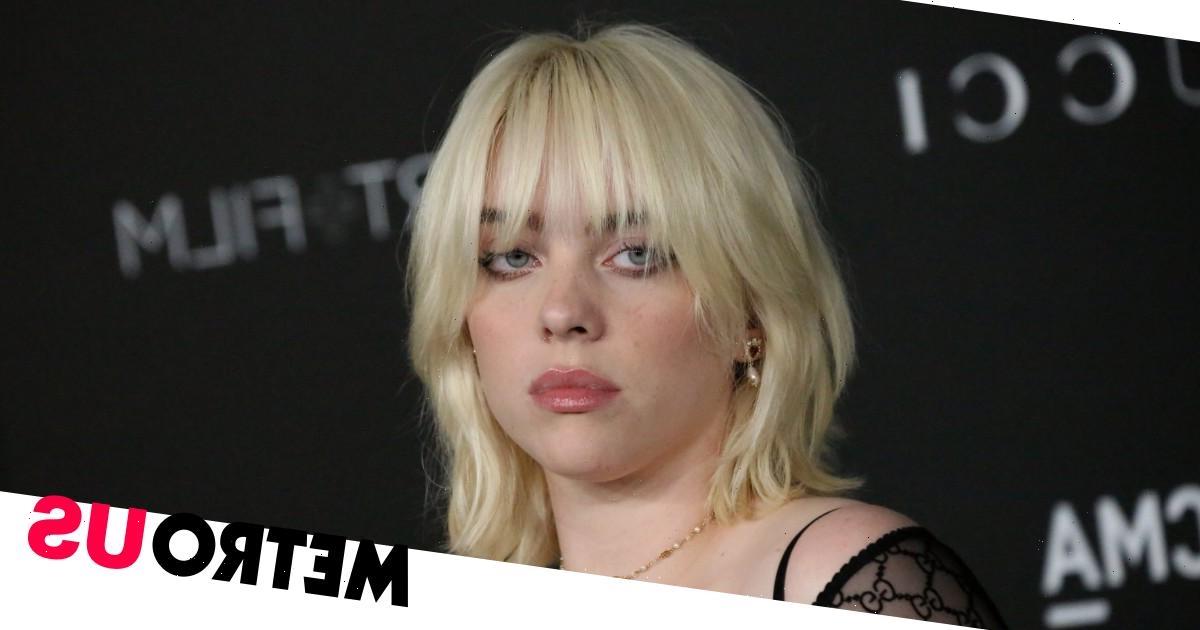 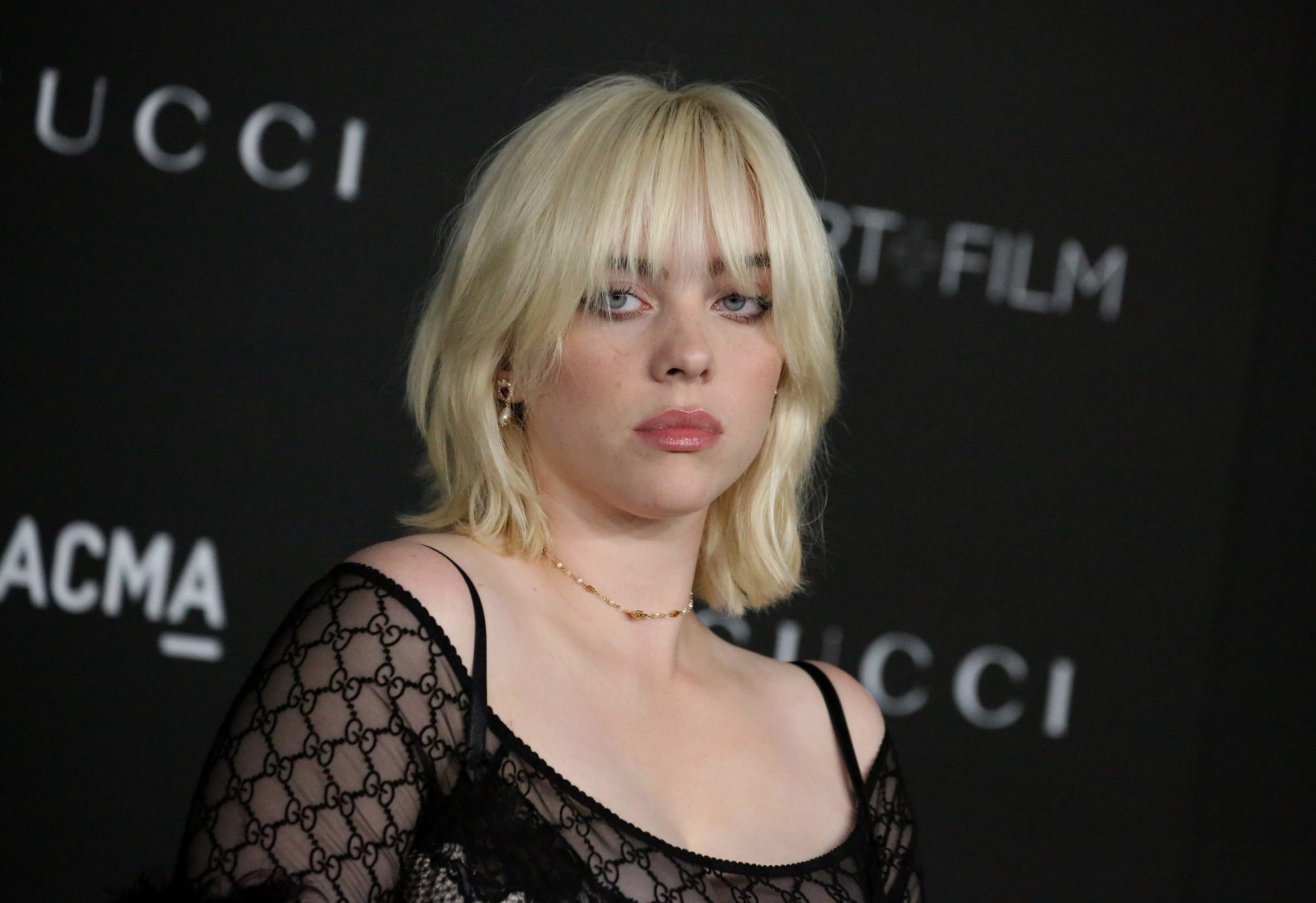 Billie Eilish has made a request for her followers to reconsider eating turkey for their Thanksgiving meals this year.

The Ocean Eyes singer made a last-minute plea for her fellow Americans to try and change their tradition of cooking turkeys for the annual holiday on Thursday.

In an Instagram story post, Billie, 19, shared a photo of her cradling a turkey with the caption: ‘Turkeys are some of the most gentle creatures in the world. And 46 million of them are killed every Thanksgiving.’

She added: ‘I know it’s hard to change traditions but just keep it in mind :).’

It may have been already too late for Billie’s words to make an impact with Thanksgiving kicking off just hours later, but she did join a campaign to save turkeys earlier this month.

The Grammy-winning singer joined the likes of Joaquin Phoenix and Natasha Lyonne in signing a petition for US President Joe Biden to allow ‘pardoned’ turkeys to reside at Farm Sanctuary.

Every year, the President takes part in a ceremonial pardoning for Thanksgiving where a bird is rescued from slaughter in a tradition started by George H.W. Bush.

For this Thanksgiving, celebrities hoped the pardoned turkey could be rehomed at animal sanctuary Farm Sanctuary.

The letter read in part: ‘As we approach the holiday season — meant to be a time of gratitude and goodwill — we hope you’ll accept our offer to provide sanctuary and the best life possible for pardoned turkeys.’

Billie has followed a vegan diet since she was 12 years old and opened up about her decision to alter her lifestyle in an interview with British Vogue earlier this year.

‘Once you know that kind of thing and you see it, it’s really hard to go back,’ she said about educating herself on the ethics of the meat and dairy industries.

‘I just can’t go on in my life knowing what’s going on in the animal world and, like, not doing anything about it.’

Billie added that she doesn’t ‘ever want to tell anybody what to do’ as she has friends who eat meat.