“How about our new theme song from Green Day?” Maher asked the audience as he bounded onstage.

Regular listeners will recognize the theme’s usual thumping beat is now accompanied by a pulsing guitar. Gone is the guitar solo that used to wind in and out of the beat. It’s actually a much simpler tune.

Appropriate to the Tik-Tok era, the new intro is less than half as long as its predecessor, clocking in an a slim 10 seconds vs. 23 seconds for the 2017 version.

The graphic style is a fairly consistent with that of its predecessor, using negative images and splashes of color mixed with illustrations of some of Maher’s touchstones: The planet, cell phones, social media symbols, handcuffs and a skull with x’s for eyes.

The previous intro by Los Angeles–based ad agency Stun Creative was designed to portray “contrasting history” via what Communication Arts called “the neat trick of circular split-screen motifs to juxtapose historical struggles and taboos with modern realities.” You can watch it below. 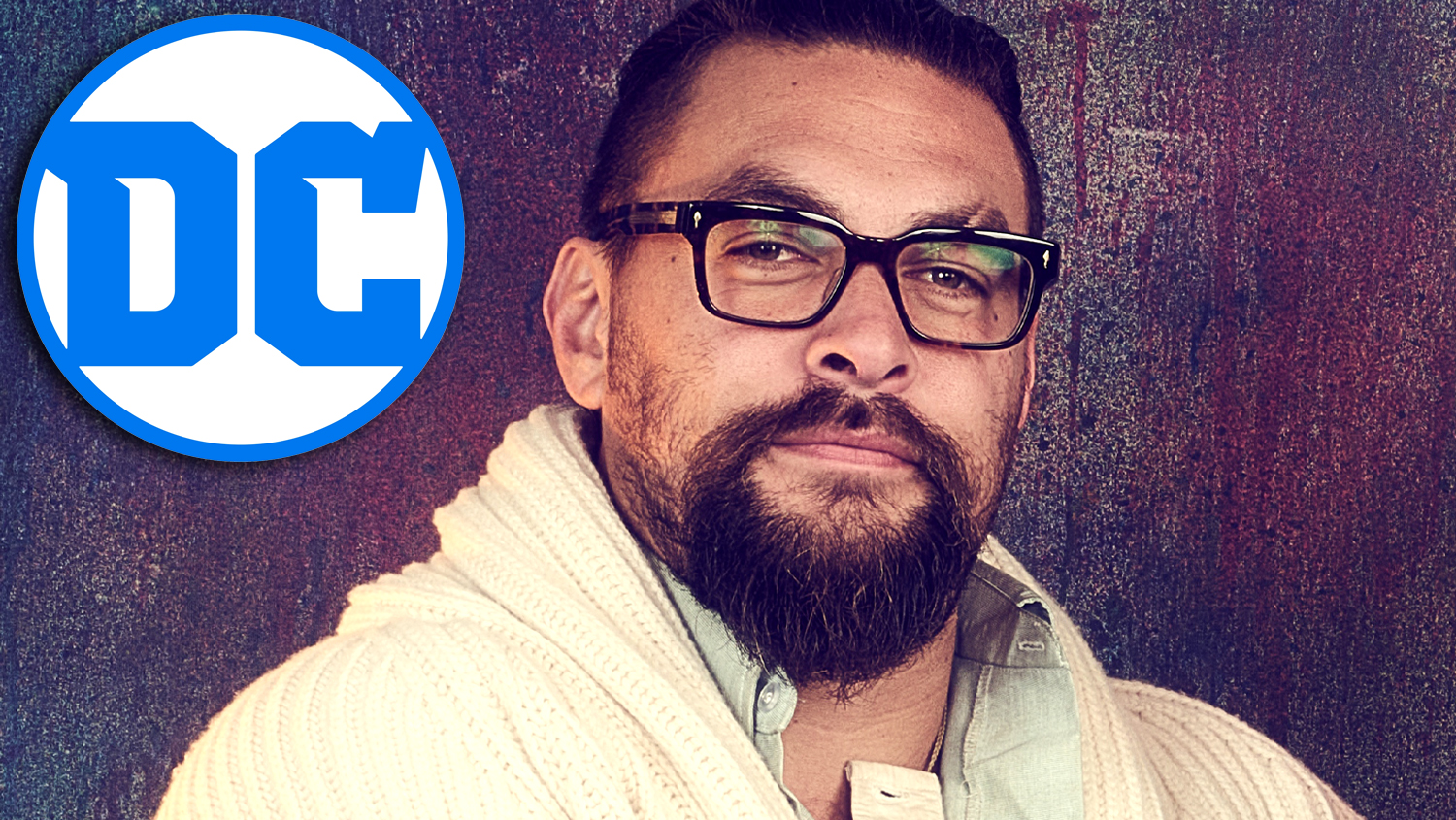 Apple TV+’s ‘Mosquito Coast’ & Peacock’s ‘One Of Us Is Lying’, ‘Vampire Academy’ 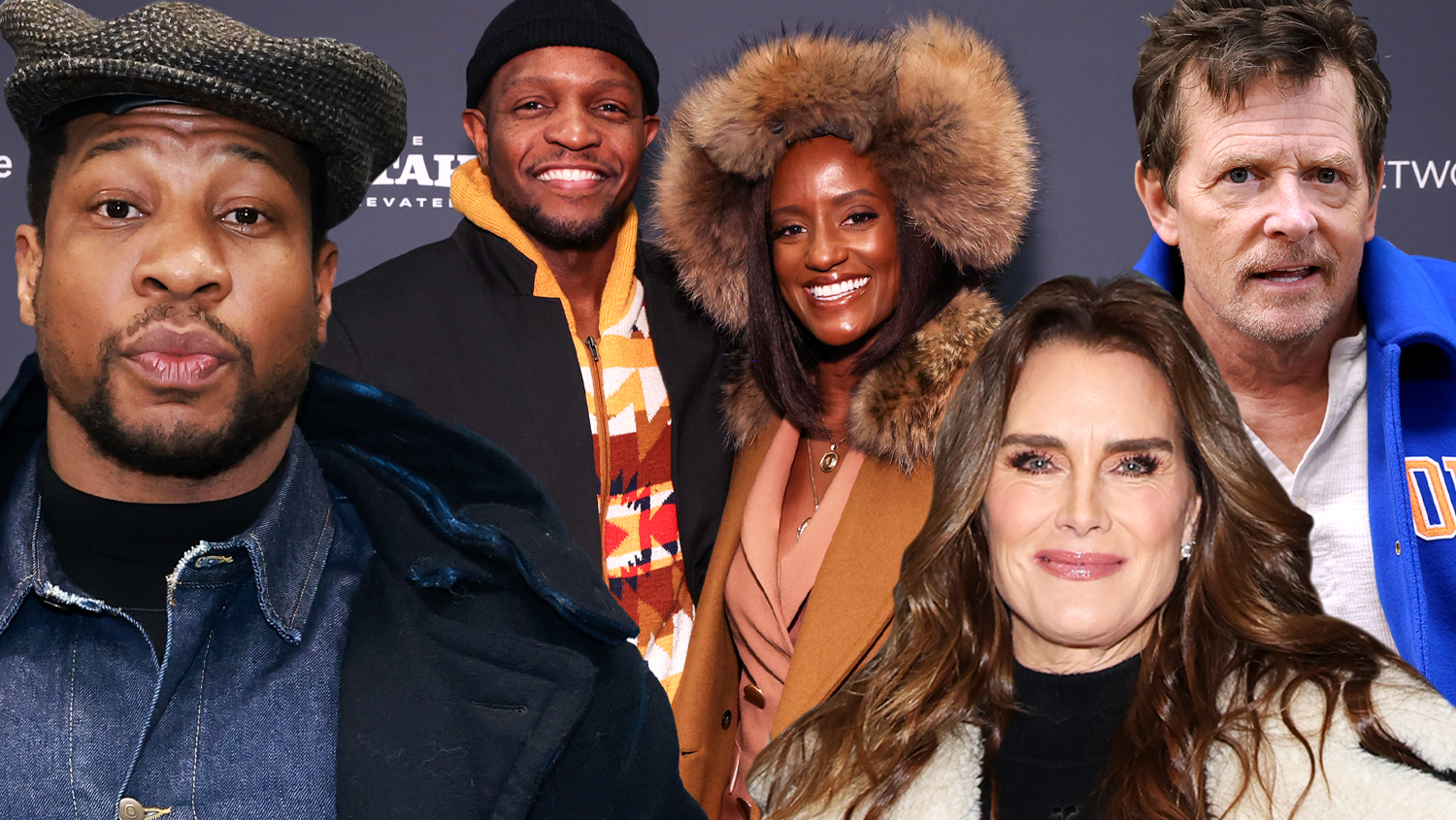