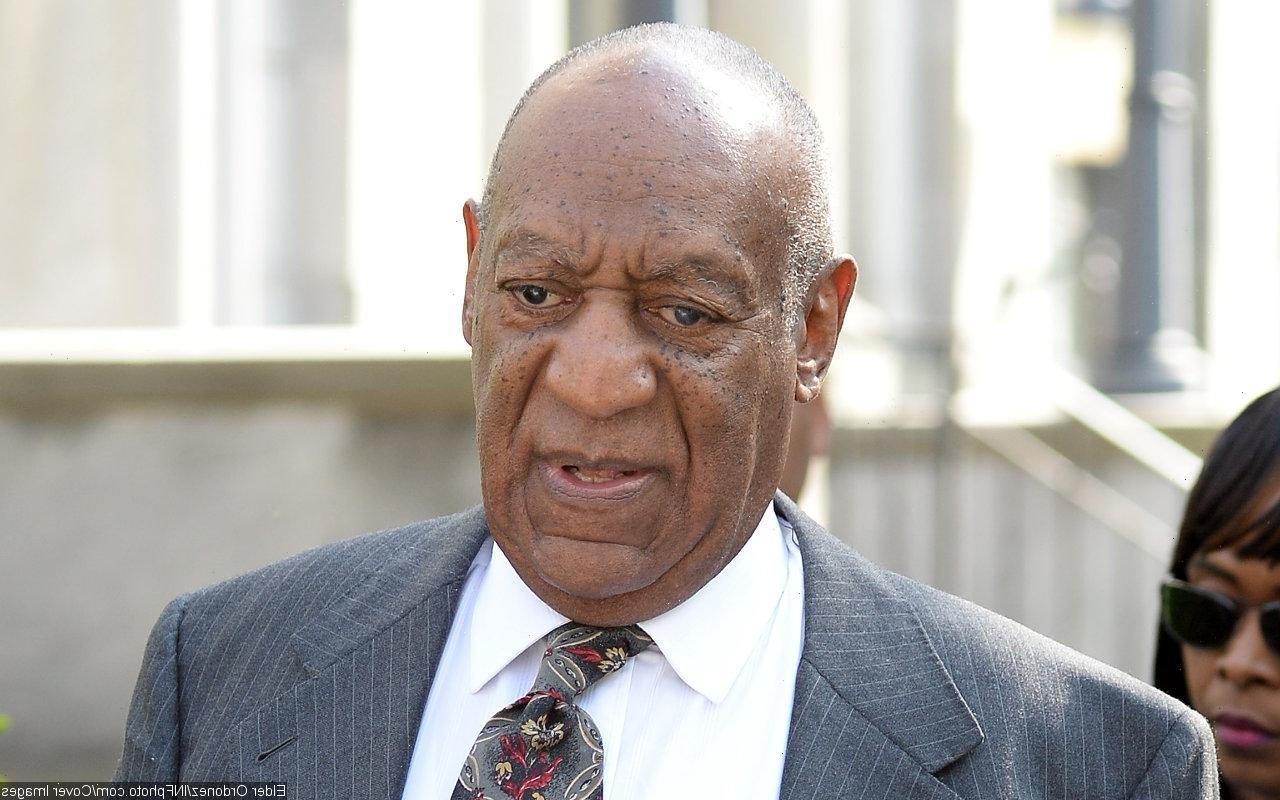 The radio broadcaster files the suit under New York’s Adult Survivor’s Act, claiming the 85-year-old comedian drugged her and sexually assaulted her when she was 21.

AceShowbiz -Just as Bill Cosby is looking into his future in the showbiz, he is faced with another legal trouble. The disgraced actor has been slapped with a lawsuit by his accuser Stacey Pinkerton over alleged sexual assault in 1986.

Filing the suit under New York’s recently passed Adult Survivor’s Act allowing victims to bring claims that had previously been outside the statute of limitations, Stacey claims Bill drugged and sexually assaulted her when she was 21. In the court docs, she says the comedian groomed and “manipulated [her] into believing that he was trying to help her career” as a model and actress before he allegedly raped her in March 1986.

Stacey, who was an aspiring model and actress at the time she met Bill, says “The Cosby Show” star gave her money, set her up in a hotel and even had her act in an episode of her show, though her scene was ultimately cut from the March 20, 1986 episode.

Under the guise of helping her career, Stacey claims Bill arranged for them to meet again, this time in Chicago. She says his assistant had her meet him at an Italian restaurant in Illinois where he “drugged [her] meal without her knowledge,” before forcing her into a car and taking her to a private hotel room at the Drake Hotel where he sexually assaulted her and forced her to have intercourse while she was “being physically helpless.”

Stacey says in the suit that she “escaped hours later” while Bill was sleeping. While she stayed silent all this time because “Cosby exerted his power, influence, and status” over her, she did try to confront him once about his inappropriate act to her.

In September of that year, Stacey says she was invited to his “Bill Cosby: 49” show in Chicago. When the show was over, Bill allegedly came over to her and forcefully kissed her and touched her butt without her consent before she had a chance to confront him about his alleged previous sexual assault. She started yelling “and was removed from the theater by production staff.”

Responding to the lawsuit, Bill’s rep Andrew Wyatt says in a statement, “Unwilling to accept that Actor & Comedian Bill Cosby was vindicated by the PA State Supreme Court almost a year and a half ago, Ms. Pinkerton has decided to join Ms. Allred’s entourage of alleged accusers. As we have always stated, and now America can see, this isn’t about justice for victims of alleged sexual assault, it’s ALL ABOUT MONEY.”

“We believe that the courts, as well as the court of public opinion, will follow the rules of law and relieve Mr. Cosby of these alleged accusations,” the rep adamantly defends the actor. “Mr. Cosby continues to vehemently deny all allegations waged against him and looks forward to defending himself in court.”