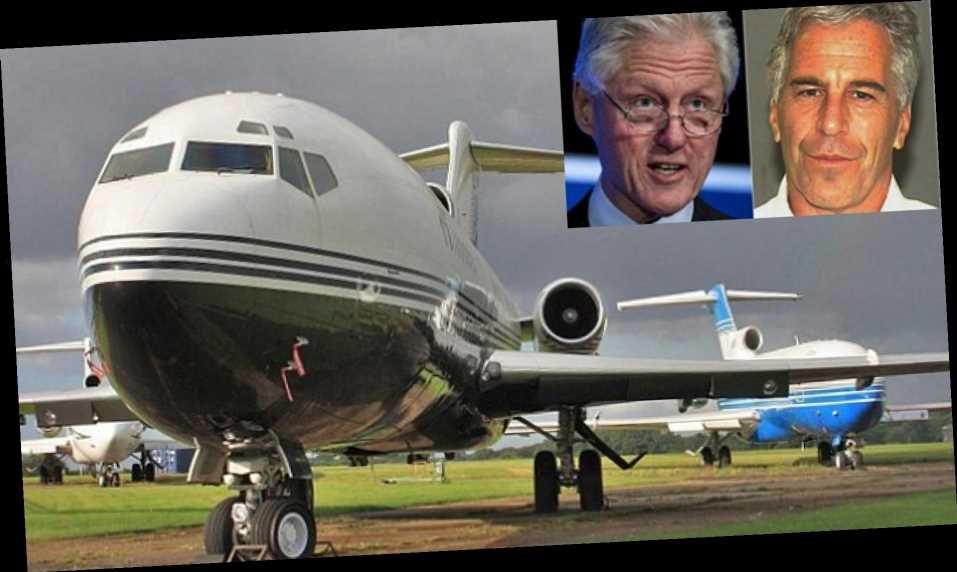 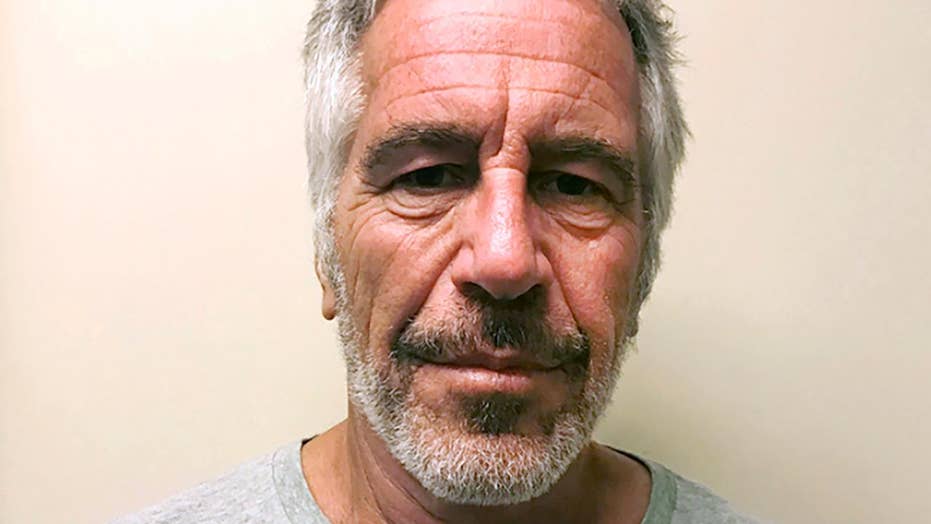 A longtime tech worker on the Caribbean island claims he once saw Clinton with Epstein in the porch area of Epstein’s villa home – though no one else was with them, according to “Jeffrey Epstein: Filthy Rich,” a new documentary series that begins streaming on Netflix on Wednesday.

The same area is where Epstein is said to have held sex parties with other guests, including teenage girls, according to The Sun.

Previously, Virginia Roberts Giuffre – who claims she became Epstein’s “sex slave” at age 17 – said she recalled seeing Clinton on the island, though she said he never acted inappropriately.

The tech worker, identified as Steve Scully, 70, says he now regrets having worked for Epstein.

“You tell yourself that you didn’t know for sure and you never really saw anything, but that’s all just rationalization,” Scully says in the Netflix series, according to the Sun. “Jeffrey Epstein, he was a guy who concealed his deviance very well — but he didn’t conceal it that well.”

A Clinton spokesman reiterated this week that any stories connecting the former president to the island are untrue.

“This was a lie the first time it was told, and it isn’t true today, no matter how many times it’s repeated,” spokesman Angel Urena told the New York Post.

Last July, Clinton’s office issued a statement confirming he had taken trips to Europe, Asia and Africa aboard Epstein’s private plane – and had briefly visited Epstein’s New York City apartment – but was accompanied by Clinton Foundation staff and Secret Service agents each time, according to the Post.

Clinton also claims to have had no knowledge of the sex crimes to which Epstein pleaded guilty in Florida years ago.

Epstein was found hanging in his New York City jail cell last August, where he was awaiting trial.