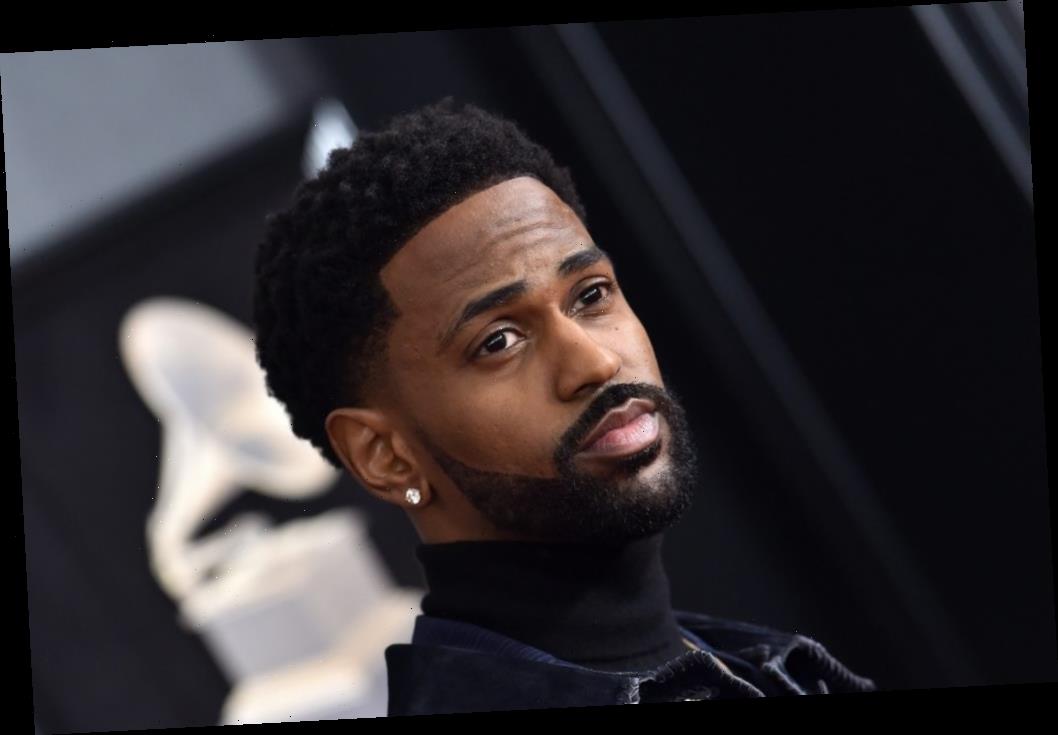 Miscarriage is always a heartbreaking experience for everyone involved. Parents are left wondering about what could’ve been and thinking about the life that their child would have had. Rapper Big Sean revealed in a new song that he, too, has been touched by the sadness of miscarriage.

What is Big Sean known for?

Born and raised in Detroit, Big Sean has made a name for himself over the past decade with hit singles like “I Don’t F*** With You” and Drake collab “Blessings.” Many people were first introduced to him in 2011 with his song “Dance (A$$)” with Nicki Minaj, who was also still in the early stages of her mainstream career at the time.

Big Sean once ‘lost a baby’

Big Sean just released a new single “Deep Reverence” from his upcoming album Detroit 2, and the song features a verse from the late rapper Nipsey Hussle. Big Sean and Nipsey Hussle rap about the personal struggles and pressures in life that they’ve faced, gang violence, and the rap game as a whole.

“What’s comin’ is goin’, if it don’t give you more, it drains you / Should be a billionaire based on the time off I’m not takin’” Sean boasts. It’s the next line, though, that has drawn lots of attention: “Probably why the sh*t with me get crazy and we lost a baby.”

Who has Big Sean been with?

Naturally, people have been searching for answers as to who he could’ve potentially had a baby with, and if they themselves have ever made reference to fertility issues in the past.

Big Sean has had a handful of high-profile relationships throughout his years in the spotlight. In April 2013, he revealed he was in a relationship with the late Glee actress Naya Rivera; they got engaged in October of that year but split the following April. After Rivera’s tragic death, Big Sean paid tribute to her in a heartfelt Instagram post.

Rest In Peace Naya, God Bless your Soul! Thank you for blessing us all with your talent and presence. you are a hero! Not just because of how you saved your son, also because of the barriers you knocked down for so many people to make them feel confident in themselves and to stand tall and be proud when they couldn’t achieve that on their own. I appreciate and cherish everything that ever happened between us for making me wiser and a better person. I’m still grieving and in shock, I can’t believe this is real. I’m praying for you and your family and I know your watching over them and protecting them. Rest In Peace Naya ???

Later in 2014, Big Sean began dating pop superstar Ariana Grande. The two had collaborated on music a few times already for her songs “Right There” and “Best Mistake,” so they were by no means strangers when they got together. Still, their busy work schedules kept them apart from each other, and they decided to call it quits in April of 2015.

One of Big Sean’s longest relationships was with singer Jhené Aiko. The two dated from 2016 until late 2018, and even worked together at the time: they released an album under the name Twenty88 that combined Aiko’s ethereal R&B style with Sean’s lyricism.

Who did Big Sean ‘lose a baby’ with?

The vague reference to miscarriage in “Deep Reverence” doesn’t leave much to work with as far as knowing who Sean potentially lost a baby with. Rivera was open about getting an abortion while working on Glee, though at the time she had just broken up with actor Ryan Dorsey. Ariana Grande and Jhené Aiko have never hinted at any fertility struggles they’ve experienced.

For now, who Big Sean “lost a baby” with is anyone’s guess.