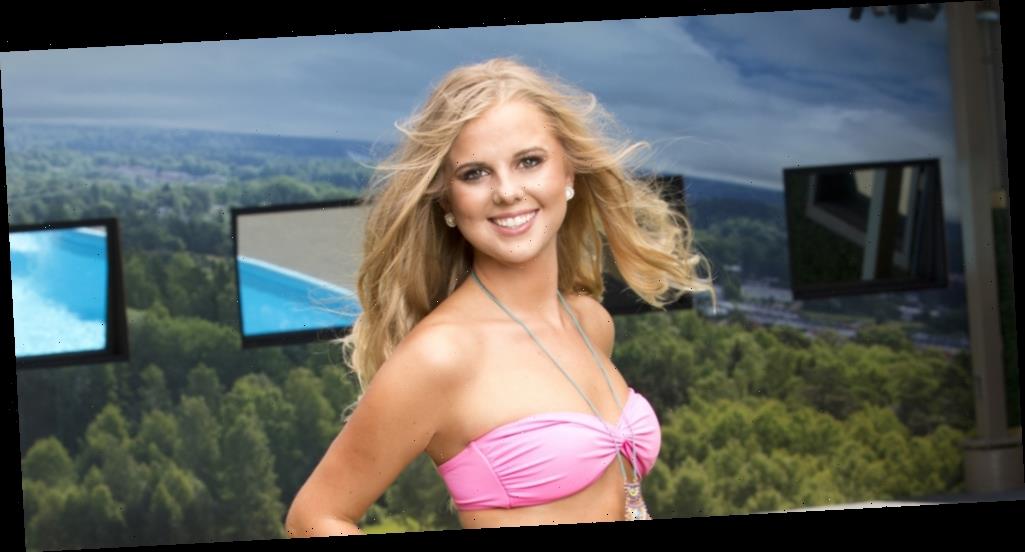 The 28-year-old reality TV star faced backlash for mocking co-star Ian Terry, who opened up about being on the autism spectrum.

PHOTOS: Check out the latest pics of Nicole Franzel

A Twitter user shared a story about the controversy,” with another tagging all of her Instagram sponsors, writing “They need to see this!”

“Thank you so much for bringing this to our attention. We no longer have a business relationship with this person and have no plans for future work together. We have zero-tolerance for bullying and we do not support the behavior displayed by this person.”

“Our connection with Nicole was made prior to her joining the current show. We took immediate action to review once we learned of the situation & have thus decided to end our collaboration now and in the future. We do not tolerate or condone discrimination or bullying of any kind.”

If you missed it, in an unaired clip from Big Brother: All-Stars, Nicole Franzel and others were criticized for mocking Ian’s “rocking.”

Janelle Pierzina, one of the most beloved players in Big Brother history, is continuing her feud with Nicole Franzel after being evicted from the All Stars house.