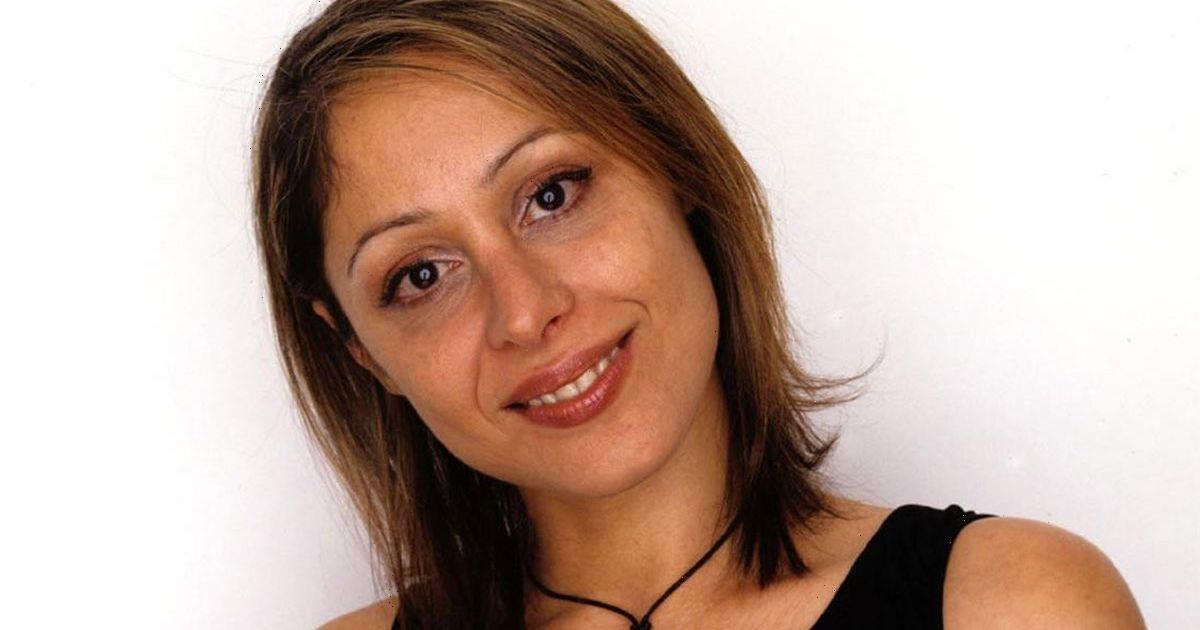 Becki, who appeared on the fifth season of the popular reality show back in 2004, has been documenting her health battle on TikTok, where she explained the diagnosis was given last month.

The singer said that she headed to the doctors for some routine blood tests when being clean for 40 days after fighting an addiction to recreational drugs didn't help her feel better.

Opening up about her diagnosis for the first time, Becki said: "I told my GP I needed a clean bill of health because of self-medicating on recreational drugs for so long and I realised I was an addict and went to some NA meetings and had been clean for 40 days."

Becki said that her eventual leukemia diagnosis "explained a lot", adding: "It explains why I have been feeling tired, why my hair has been falling out.

"I am hopefully going to get better, and I will keep a record of it," she vowed.

Speaking from her hospital bed later, Becki revealed that she opted to shave off her hair before it fell out.

"Diagnosis Leukaemia so my action was to shave my hair before I had no choice," she said.

Due to her wild antics and sex confessions, Becki was publicly disowned by her devout Muslim father.

In an interview at the time, he said: 'I don't want to talk about her or to her ever again. She is not my daughter now. She is just too crazy. People are very angry about this.

"They can't believe a Muslim girl is behaving in this way,"