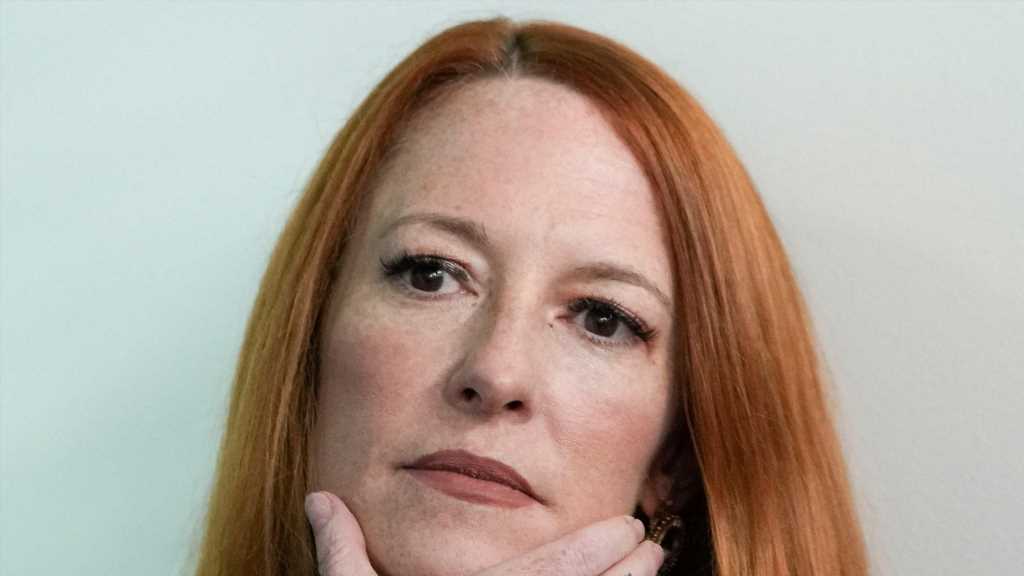 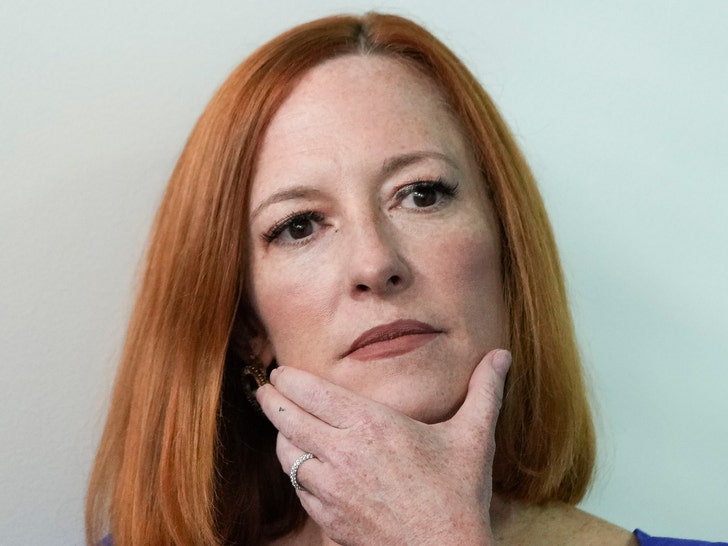 Jen Psaki has been spreading proverbial burns all over Twitter lately — that is, if you’re dumb enough to believe it’s actually her … which the real McCoy is here to clear up.

President Biden‘s ex-Press Sec. — who recently stepped away from the role — made some apparently needed clarifications over a string of tweets that have popped over the past couple weeks … with snarky messages aimed at the GOP, and trying to pass them as hers.

The tweets are being peddled by an account called Follow Plz? Faith Back Rub, which notes it’s made for satire. At any rate, it seems to have been spreading these phony Psaki bombs.

One in particular that’s made the rounds this weekend is about Biden falling off his bike and the need for kneepads … invoking Donald Trump and Putin. After going viral with people apparently giving her kudos for the diss the actual Jen Psaki set the record straight.

She writes, “Hate to disappoint, but…This is not my account. This is not approved by me on any level. (And there have been a number of these in the last few weeks).”

JP adds, “Anything with ‘Parody..’ in it means it is someone tweeting with an image and twitter account that looks like me and is not.” You’d think that wouldn’t need saying, seeing how most of the tweets have “Parody” written in — but fake news never sleeps.

Some on Twitter claim to have personal insight into Psaki’s psyche, suggesting while this isn’t her — she’s probably thinking this privately. Others have noted she’s too classy for all that … but the truth is … none of these people actually know her or what she thinks.

All the same, good on Jen for distancing herself from these … they’re cringe anyway.