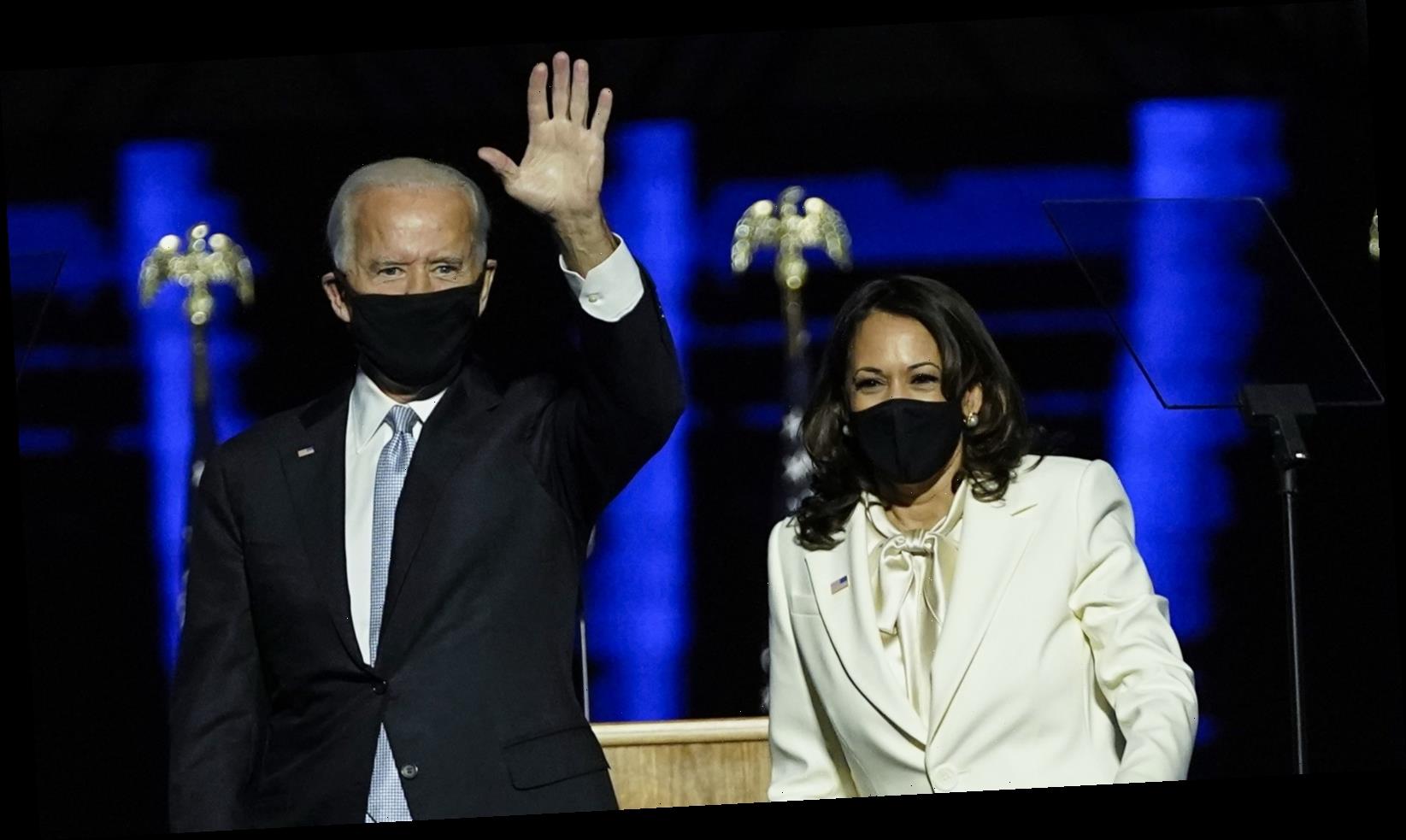 President Donald Trump may still be reluctant to accept his 2020 election loss to President-elect Joe Biden and Vice President-elect Kamala Harris, but it appears he has lost to the duo again after they were crowned Time‘s 2020 Person of the Year. Every president since FDR has won the award at some point, including Trump in 2016, but this is the first time a vice president has been included in the honor.

The dynamic duo, a white man who will be one of the oldest presidents in United States history and person of color who will be the first woman to hold the position, send a “powerful message” in the healing ahead for our country, the outlet explained. According to Harris, this election proved that regardless of “your race, your ethnicity, the language your grandmother speaks,” people are ready to “move forward knowing that the vast majority of us have more in common than what separates us.”

In this tumultuous year full of racial injustice, environmental crisis, a plague that’s still running rampant, and a democracy that became fixated on division instead of inclusion, there was a lot on the line with this year’s decision. Ultimately, Time picked Biden and Harris because “we have two individuals whose election mirrored and moved the major stories of this year and whose fates will shape the nation’s role in the world and the future of the American experiment,” the outlet stated. Keep scrolling to see how people are reacting to the news.

People have mixed feelings about Trump's loss and Biden's win

Ahead of announcing the winner of Time‘s 2020 Person of the Year, the outlet revealed who was in the running for the coveted award. Reminding readers that the title is bestowed upon the person who “affected the news or our lives the most, for better or worse,” they shared their top four picks, including Joe Biden, Donald Trump, Frontline Health Care Workers and Dr. Anthony Fauci, and the movement for racial justice. Once the outlet shared their options on Twitter, people had mixed opinions. “It better not be Trump,” one person replied, while another added, “I swear to God if it’s Joe Biden.”

Announcing Biden and Kamala Harris as this year’s winners, the outlet tweeted, “The Biden-Harris ticket represents something historic. Person of the Year is not just about the year that was, but about where we’re headed.” While some reveled in the win, others were still perplexed by the outlet’s decision-making. “I’m curious to know, how Trump’s name ended up being even a consideration for Person of the year,” one person tweeted, prompting someone else to respond, “Hitler & Stalin were once named Person of the Year. It’s about who had great influence in that year….whether positive or negative.” As some wait for “@realDonaldTrump to wig out and throw his normal tantrum,” as one user put it, others think the award should have gone to frontline workers. Any bets on how long it will take Trump to respond?