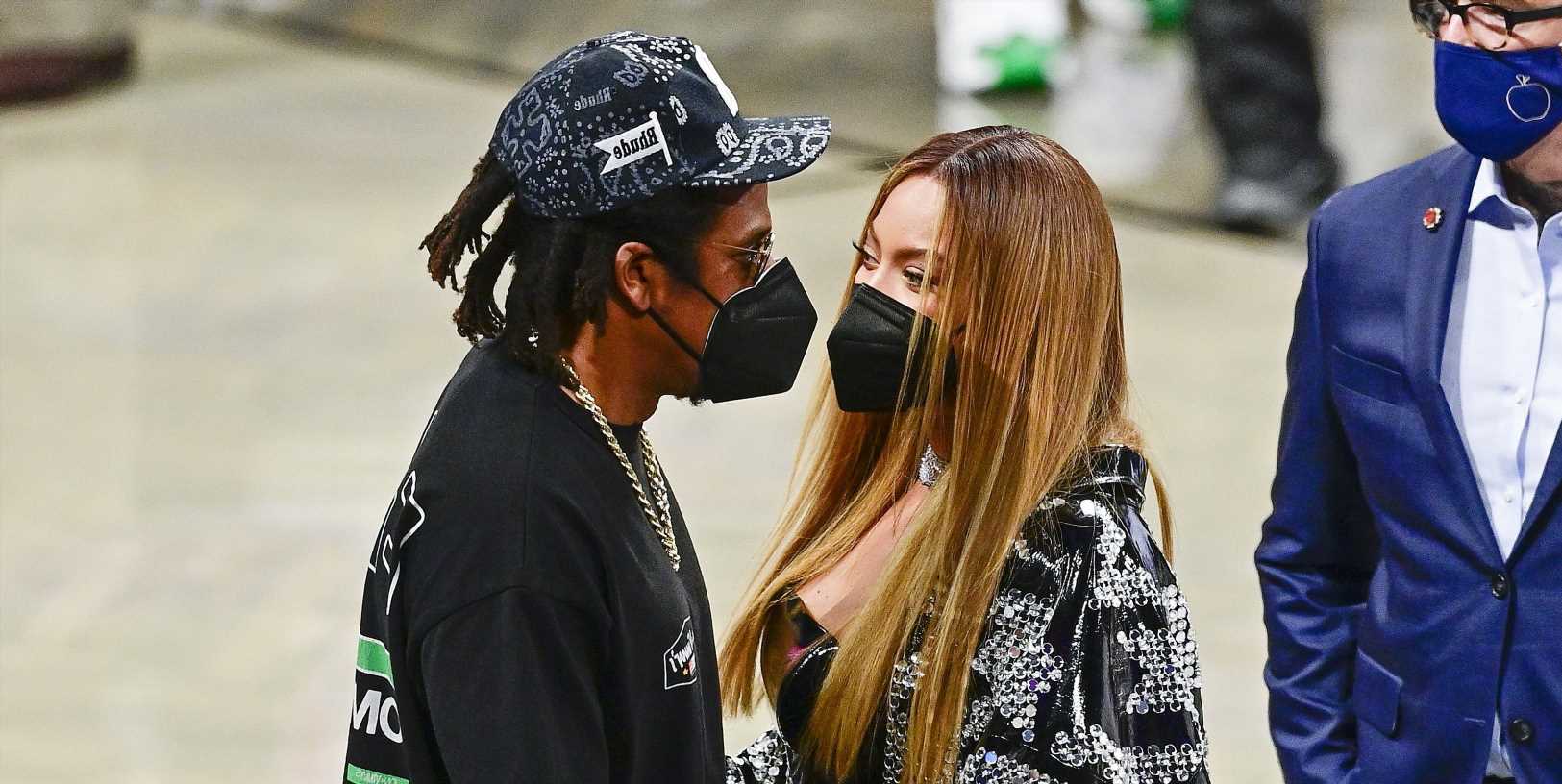 The Kardashian and Jenner family has gathered in Portofino, Italy, to celebrate the marriage of Kourtney Kardashian to her beloved Travis Barker. Though there have been photographs her sisters and some of her nieces and nephews, it’s unclear which of her friends will be on the scene just yet, but the rumors are flying.

Beyoncé might be one of the many big names on the guest list, according to Page Six. The musical icon reportedly arrived in town on Saturday afternoon, checking into a hotel in the same Italian village. Allegedly, that’s where a number of A-listers will be staying for the event.

The invite may have been extended to Beyoncé and her husband Jay Z when Kourtney attended their 2022 Oscars afterparty this year. The Kardashians‘ star has also been a fan of the artist for years and is often posting images from her concerts.

Another good friend and high profile celeb on the scene is Megan Fox, who tried to hide from photographers in an incognito outfit, wearing a pink hat and hiding her face with her hand. Fox was pictured walking through the city with a friend in a pair of white sneakers, a black hoodie and workout pants. Her fiancé, Machine Gun Kelly, will likely be at the event as well, though he was not by Fox’s side on this walk.

The event will be held at Portofino’s ancient Castello Brown fortress by the seaside, but Kourtney and Barker are staying on a yacht off the coast owned by their friends Domenico Dolce and Stefano Gabbana. They were legally married last week in Santa Barbara in a much smaller ceremony. So far this weekend they’ve been enjoying dinners and brunches with Kylie, Kendall, Khloé, and Kim all clad in Dolce & Gabbana pieces.