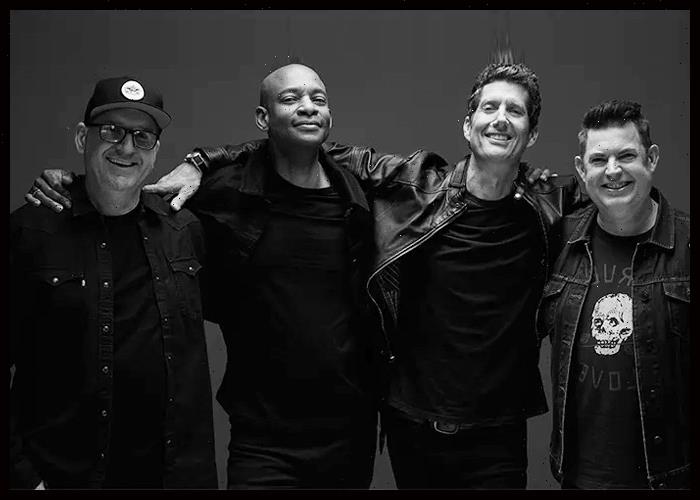 “This tour is all about getting back to the cities, clubs, and theaters we love the most,” according to Better Than Ezra frontman Kevin Griffin. “We can’t wait to get up close and personal with the audience. Get ready for new songs, new moves, and also tapping back into the catalog to songs we haven’t played in years.”

“So many of our songs pull from settings and images of autumn, and the fall has always been our favorite time of year to tour. Oh, and being massive Brad Pitt fans, ‘Legends of the Fall’ was a no-brainer name for this run – such a dreamboat,” he added.