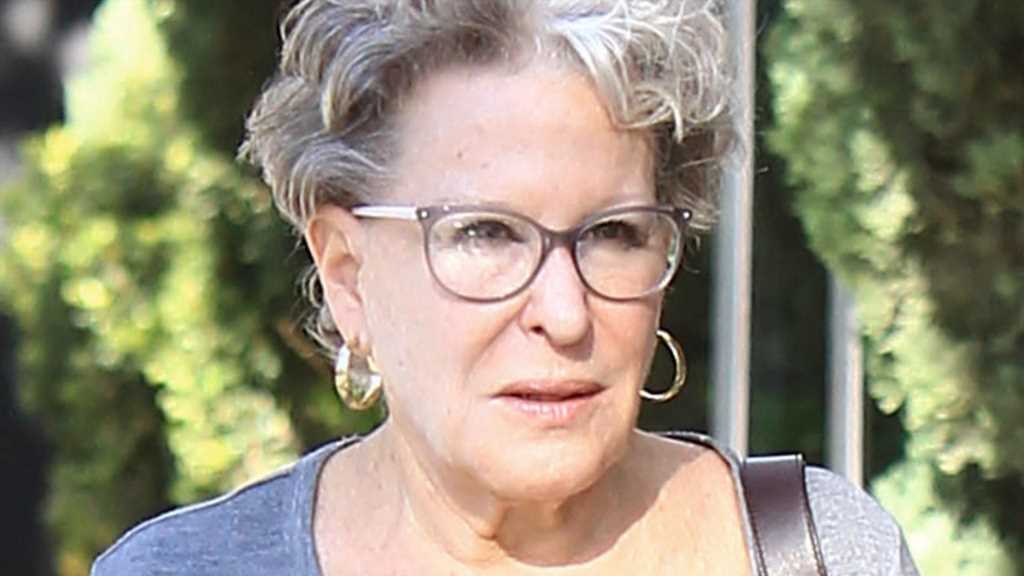 Bette Midler has embraced an argument some are invoking to address the abortion crisis in the country — bringing up transgender people to make a point … a lightning rod one at that.

The actress has been very active on Twitter these past couple days, blasting the Supreme Court for reversing Roe v. Wade — mostly hitting out at Clarence Thomas, it seems — and in the same breath … she’s speaking up on women’s rights. Emphasis on that first part.

BM writes, “WOMEN OF THE WORLD! We are being stripped of our rights over our bodies, our lives and even of our name! They don’t call us ‘women’ anymore; they call us ‘birthing people’ or ‘menstruators’, and even ‘people with vaginas’!”

She adds fervently … “Don’t let them erase you! Every human on earth owes you!” Of course, that gets to trans/non-binary people … and some are calling this POV transphobic.

Interestingly, her comment piggybacks on a now-viral op-ed published in the NYT this weekend, titled “The Far Right And Far Left Agree on One Thing: Women Don’t Count” … in which the author makes similar arguments about cisgender women being “erased” on the extremes of both sides of the aisle … either for inclusivity’s sake, or outright oppression.

While some might agree, others say it’s a false equivalency to compare trying to be sensitive to trans people/using mindful language to what the GOP seems to be doing (banning abortions) … suggesting one is clearly a far more serious and dire threat than the other is.

In any case, we know where Bette stands on the issue. She seems to be very much an old-school feminist who’s pretty pissed off about all this. One crisis at a time, though, perhaps.