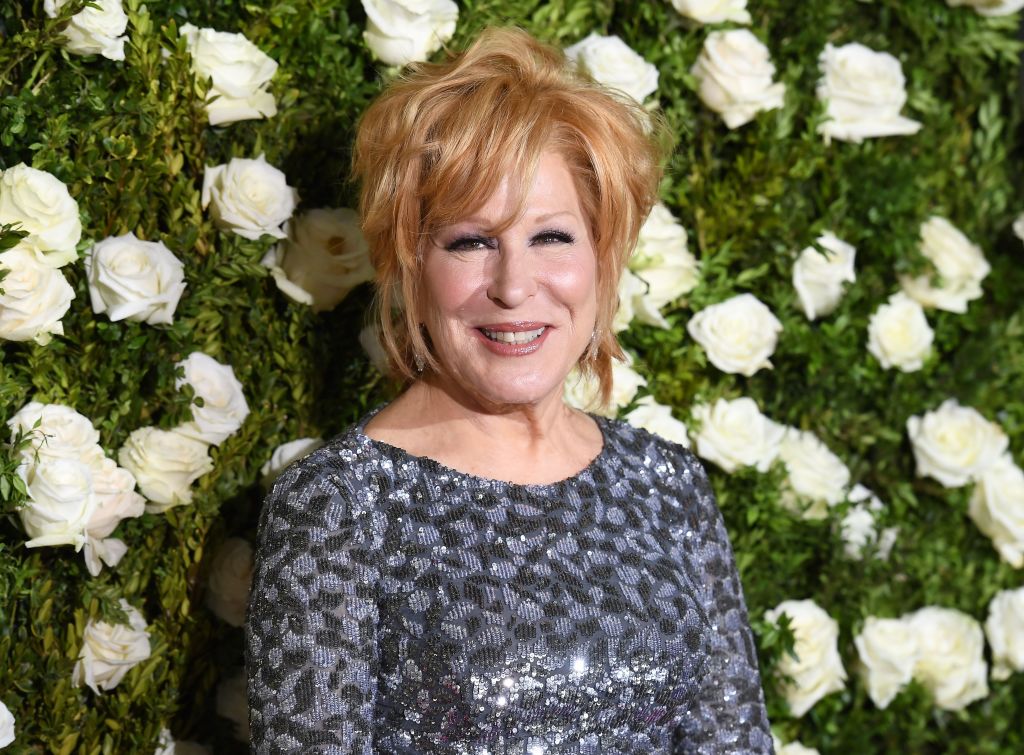 Bette Midler has clarified her tweet about ‘women being erased’ following backlash from people claiming she was being transphobic.

The actress, 76, had come under fire for wading into a debate about the word ‘women’, after tweeting: ‘WOMEN OF THE WORLD! We are being stripped of our rights over our bodies, our lives and even of our name!

‘They don’t call us “women” anymore; they call us “birthing people” or “menstruators”, and even “people with vaginas”! Don’t let them erase you! Every human on earth owes you!’

Fans responded to claim her phrasing could be seen to be transphobic as being inclusionary to trans women with terminology is not ‘erasing’ cis women.

Bette’s original tweet had been posted after the US Supreme Court overturned Roe v Wade, removing the constitutional right to an abortion and leaving decisions to be made by each state.

She took to Twitter to clarify what she meant, sharing an article from the New York Times about the way women are treated in modern society.

Despite their excitement for the sequel, fans had vowed to boycott the movie, tweeting: ‘Bette Midler, why did you say that? Now I will and must boycott Hocus Pocus 2 after looking forward to it. What a damn shame. TRANS WOMEN ARE WOMEN.’

Others added: ‘Bette. Don’t be a TERF. Don’t make us boycott Hocus Pocus 2’ and ‘If Bette Midler doesn’t apologise for her TERF bs it’s time to boycott hocus pocus 2.’