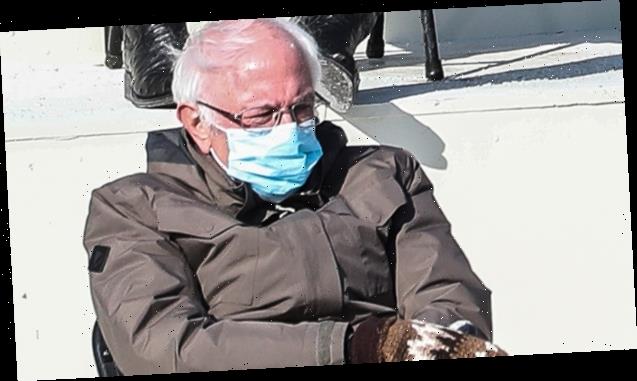 Senator Bernie Sanders explained that he was ‘just trying to keep warm’ on Inauguration Day when the viral photo of him looking grumpy was snapped. He loves the memes, though!

Yes, Bernie Sanders has seen the memes. Though the day was about Joe Biden and Kamala Harris, all eyes were on the Vermont senator at their inauguration after a photo circulated of him sitting with his arms crossed in the audience. Sanders discussed the photo on Late Night With Seth Meyers, explaining that his now-iconic mittens, like anything he chooses, were all about practicality. 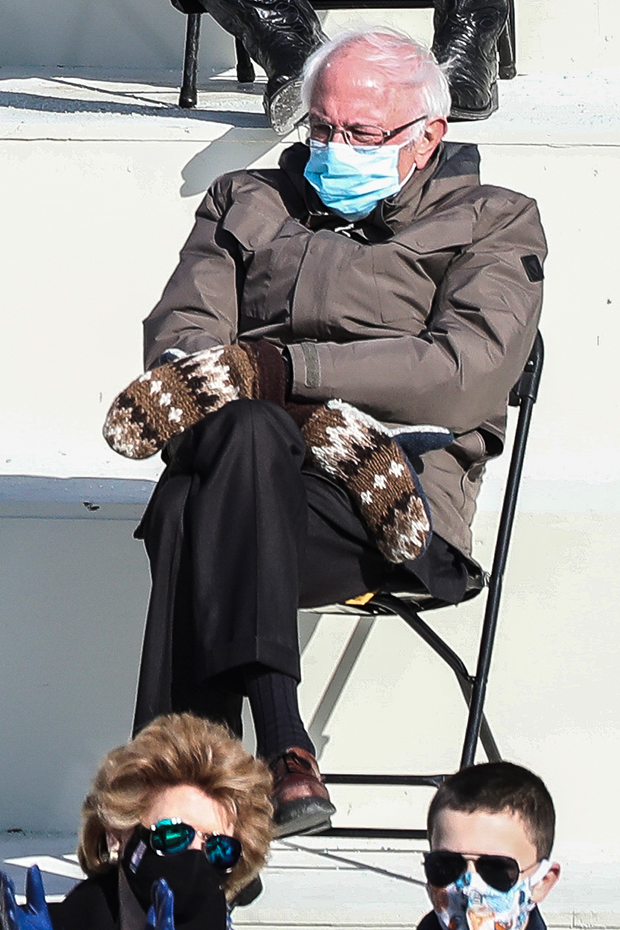 “I was just sitting there trying to keep warm, trying to pay attention to what was going on,” Sanders told Meyers, with a laugh. The viral photo from the January 20 festivities became a meme in real time. Images of a seemingly grumpy Sanders replacing Samantha in the Sex and the City cast, chilling in Guy Fieri‘s convertible, sitting on the Iron Throne from Game of Thrones, and just riding a dirty subway car in NYC started making the rounds. Thousands upon thousands of these popped up on Twitter.

People became obsessed with Sanders’ brown mittens. He gave the woman who made them a sweet shoutout on Late Night. The designer? Jen Ellis, a second grade teacher from Vermont, crafted the mittens from repurposed wool sweaters and lined them with fleece made from recycled plastic bottles. She gifted the mittens to Sanders on the campaign trail last year. Unfortunately for those who wanted to cop the senator’s style, Ellis isn’t making any more. 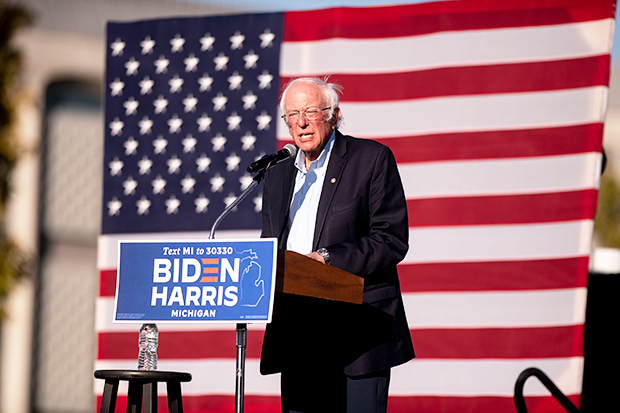 Ellis told Jewish Insider that, “there’s no possible way I could make 6000 pairs of mittens, and every time I go into my email, another several hundred people have emailed me. I hate to disappoint people, but the mittens, they’re one of a kind and they’re unique and, sometimes in this world, you just can’t get everything you want.” As for the other viral image of Sanders from the inauguration? Sanders wouldn’t divulge what was in that giant envelope. “I’d love to tell ya, but it’s top secret,” he laughed.