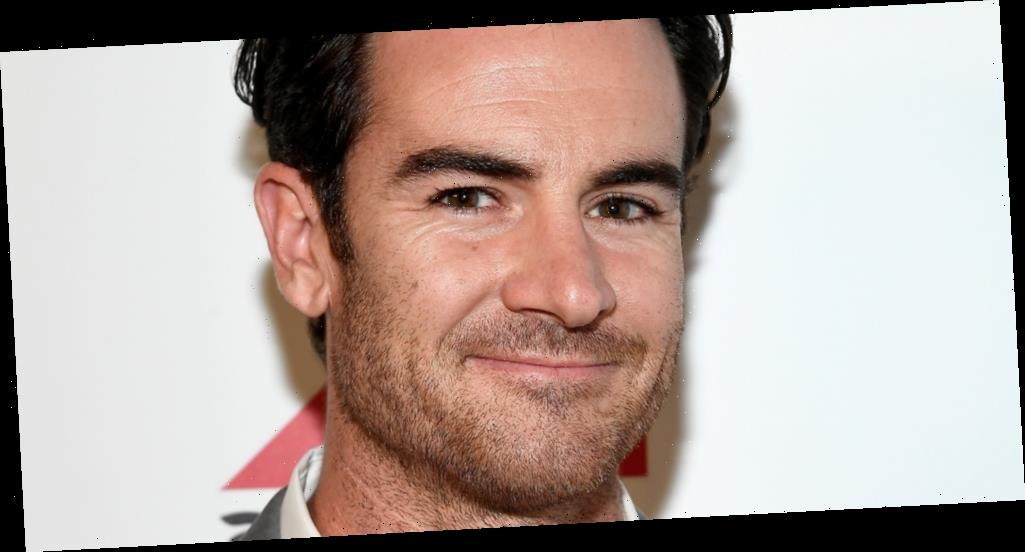 Ben Lawson is hoping for a second season of Firefly Lane!

The Australian actor told People he’s “excited” about the possibility of the show coming back for a second season.

“I hope there will be [a season 2]. I think the response has been largely positive,” Ben said. “I don’t know what Netflix is thinking, but I hope they’re as excited to do a season 2 as we all are.”

Firefly Lane chronicles the relationship between two friends, Kate and Tully, who meet as teenagers and become inseparable. The show has been a huge hit for Netflix and the season ended with a huge cliffhanger about Tully and Kate’s relationship.

Ben added that the feedback about the show has been a “great surprise.”

“I think a lifetime of being in showbiz just kind of means that my expectations are always very low, but this is about the best kind of reaction that we could have hoped for,” Ben said. “I know everyone in the cast and all the creators are just thrilled.”

“You just kind of hope that something hits in any kind of way and I’ve been around a long time and done other things that never hit it at all,” Ben explained. “So for me, this is just like, ‘Oh wow, this is what it feels like when people watch your show and really respond positively.’”

Katherine Heigl recently discussed her role as Tully and shared why she changed her hair color for the show in a new interview!