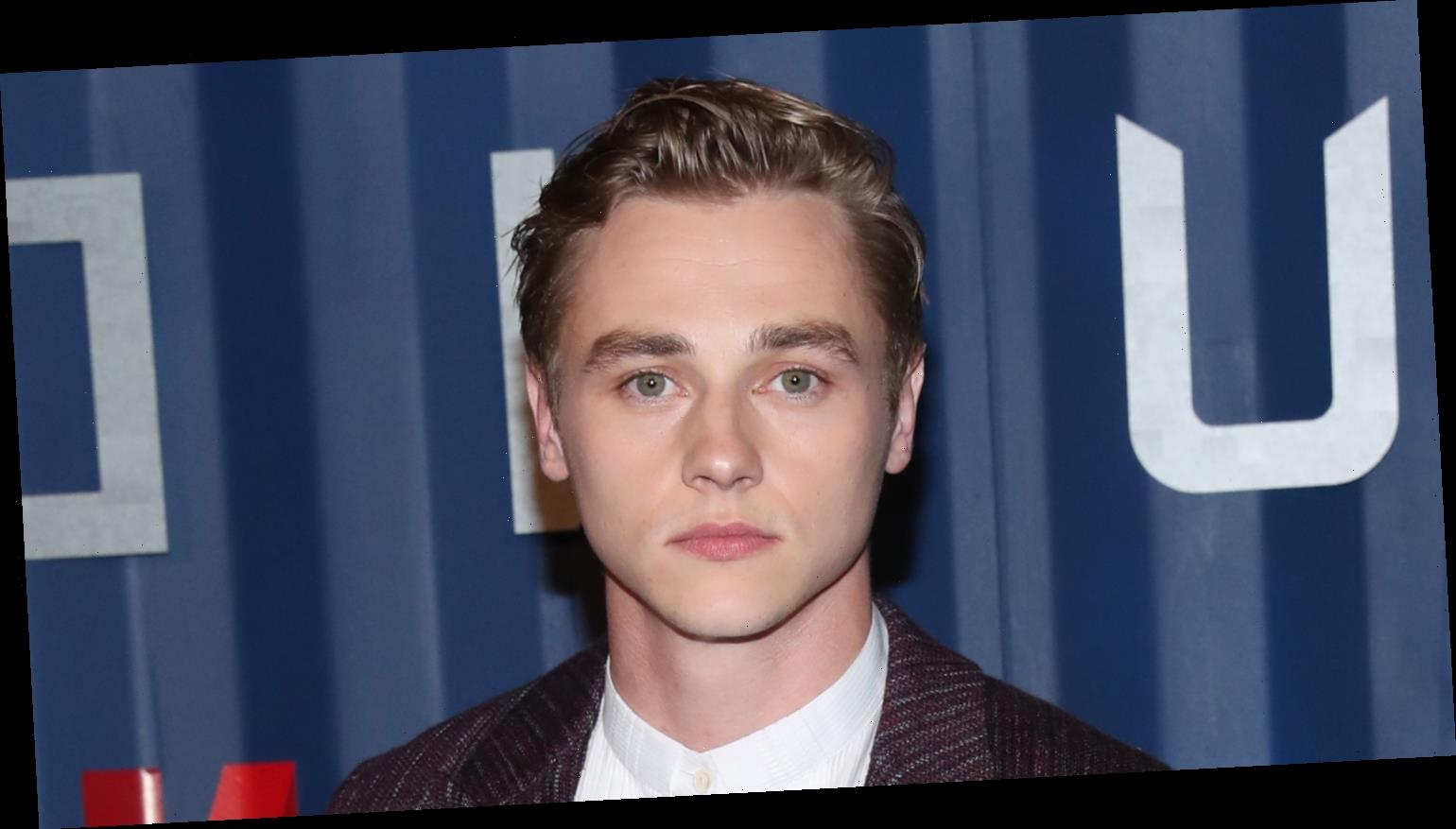 Ben Hardy has landed the leading male role in the upcoming “The Statistical Probability of Love At First Sight” adaptation!

Here’s a synopsis: Today should be one of the worst days of seventeen-year-old Hadley Sullivan’s life. Having just missed her flight, she’s stuck at JFK airport and late to her father’s second wedding, which is taking place in London and involves a soon-to-be stepmother Hadley’s never even met. Then she meets the perfect boy in the airport’s cramped waiting area. His name is Oliver, he’s British, and he’s sitting in her row.

A long night on the plane passes in the blink of an eye, and Hadley and Oliver lose track of each other in the airport chaos upon arrival. Can fate intervene to bring them together once more?

Haley will also serve as an executive producer alongside To All The Boys producer Matt Kaplan and his ACE Entertainment company.

Rounding out the cast include Rob Delaney as Hadley’s father, who moved to London after his divorce; Dexter Fletcher as Val, Oliver’s eccentric Shakespeare-loving father; Sally Phillips as Oliver’s mom; and Jameela Jamil as the narrator.