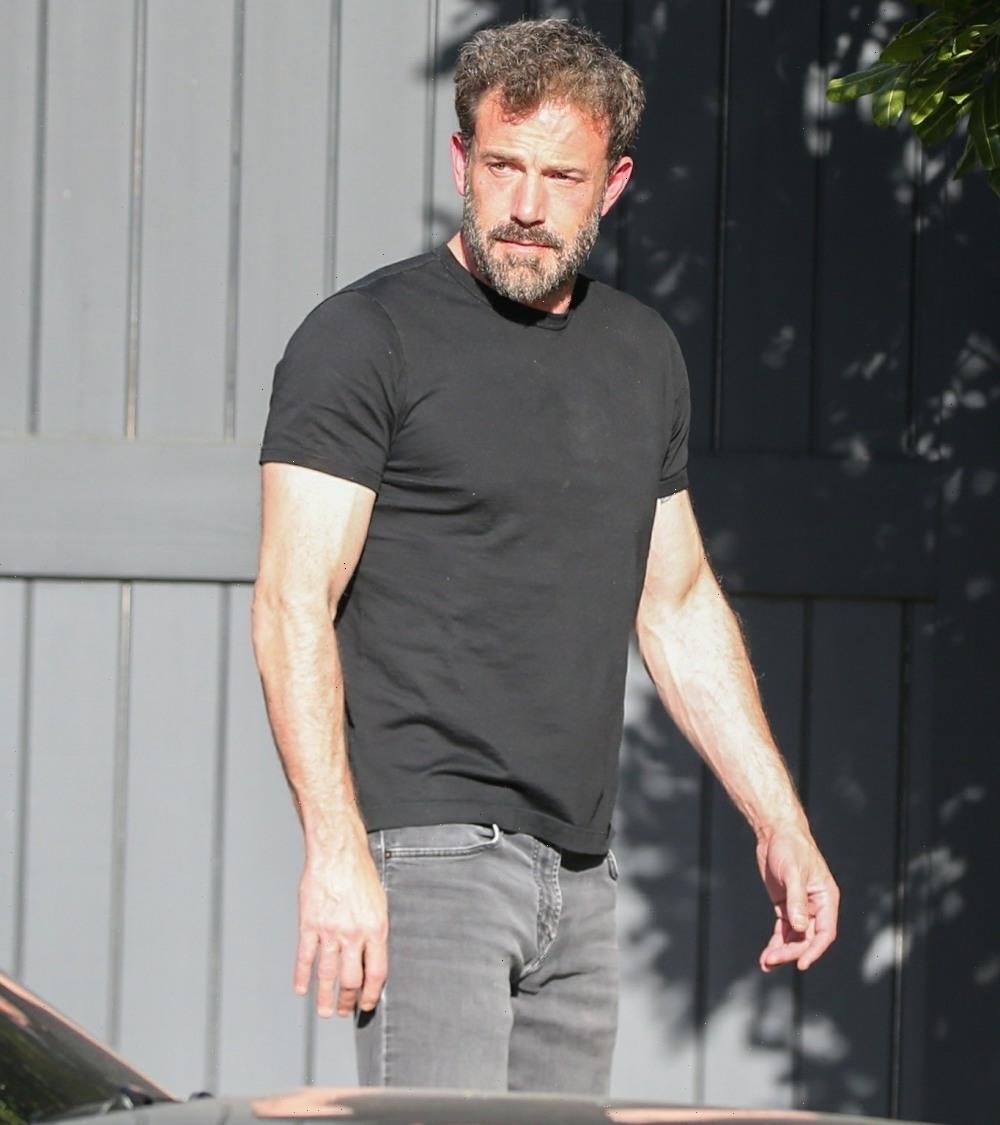 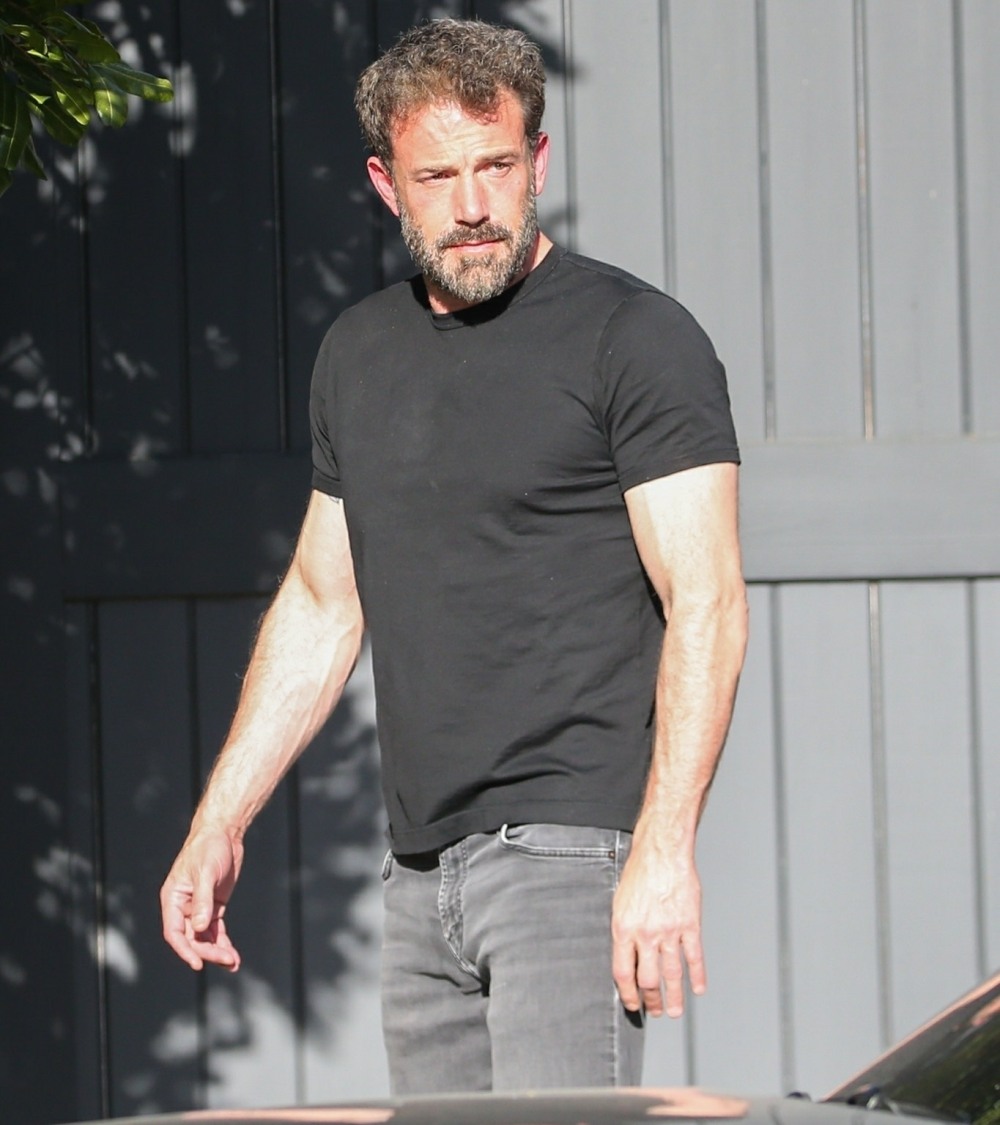 True story, before we were aware of the fact that Ben Affleck and Jennifer Lopez had started up again last year, Ben Affleck was in the news for being creepy. It all started when a woman named Nivine Jay posted a TikTok where she briefly described unmatching Ben Affleck on Raya – the dating site for celebrities – and Ben sending her a video in response. Ben’s video was him looking into the camera and saying “why did you unmatch me? It’s me.” Nivine later said that she wasn’t trying to expose Ben or call him out for being creepy, that she unmatched him because she thought she was about to be catfished by a fake Ben, thus that video. In any case, we knew that Ben was on Raya. He was reportedly on Raya before he dated Ana de Armas, and then maybe he went back on Raya in between Ana and J.Lo. Well, now a Selling Sunset reality star claims that Ben started texting her at some point? And Ben is mad about it.

Ben Affleck is off the market and off the apps. The Academy Award winner, 49, denied that he has an online dating profile after Selling Sunset star Emma Hernan claimed on a Season 5 episode of the Netflix real estate reality show that she previously matched with Affleck on Raya.

“Raya has confirmed that he has not been an active member for several years,” a rep for Affleck tells PEOPLE.

Hernan, 30, claimed to costar Chrishell Stause that she matched with Affleck while discussing the exclusive, high-profile dating app during the episode “Do You Think We’re Friends?,” which dropped Friday with the rest of the season.

“Remember when Ben Affleck went viral because he sent some girl…” Stause, 40, said as Hernan chimed in: “He may or may not have been texting me.”

“He may or may not have asked to grab coffee a few times,” she explained, adding: “I didn’t go.”

“You could’ve foiled Bennifer! He was on the hunt,” Stause joked to Hernan, who claimed: “Right? It was right before that. So, maybe that wouldn’t have happened. We have the Boston connection. So, that was his opening pick-up line.”

From what I’ve seen, Emma Hernan doesn’t specify when Ben allegedly texted her or when they matched on Raya. I mean, it could have been a few years ago, back when he was on the app? I have no idea. But Ben wants everyone to know that he wasn’t on Raya during the Year of Bennifer. Nor was he on Raya for his relationship with Ana de Armas. Hm. I actually believe that Ben isn’t on Raya right now. Like, he’s almost 50 years old and – I would imagine – he’s probably pretty tired of that kind of lifestyle. While he’s always been a skeeze, he’s old enough to know that he shouldn’t publicly humiliate J.Lo, his fiancee. 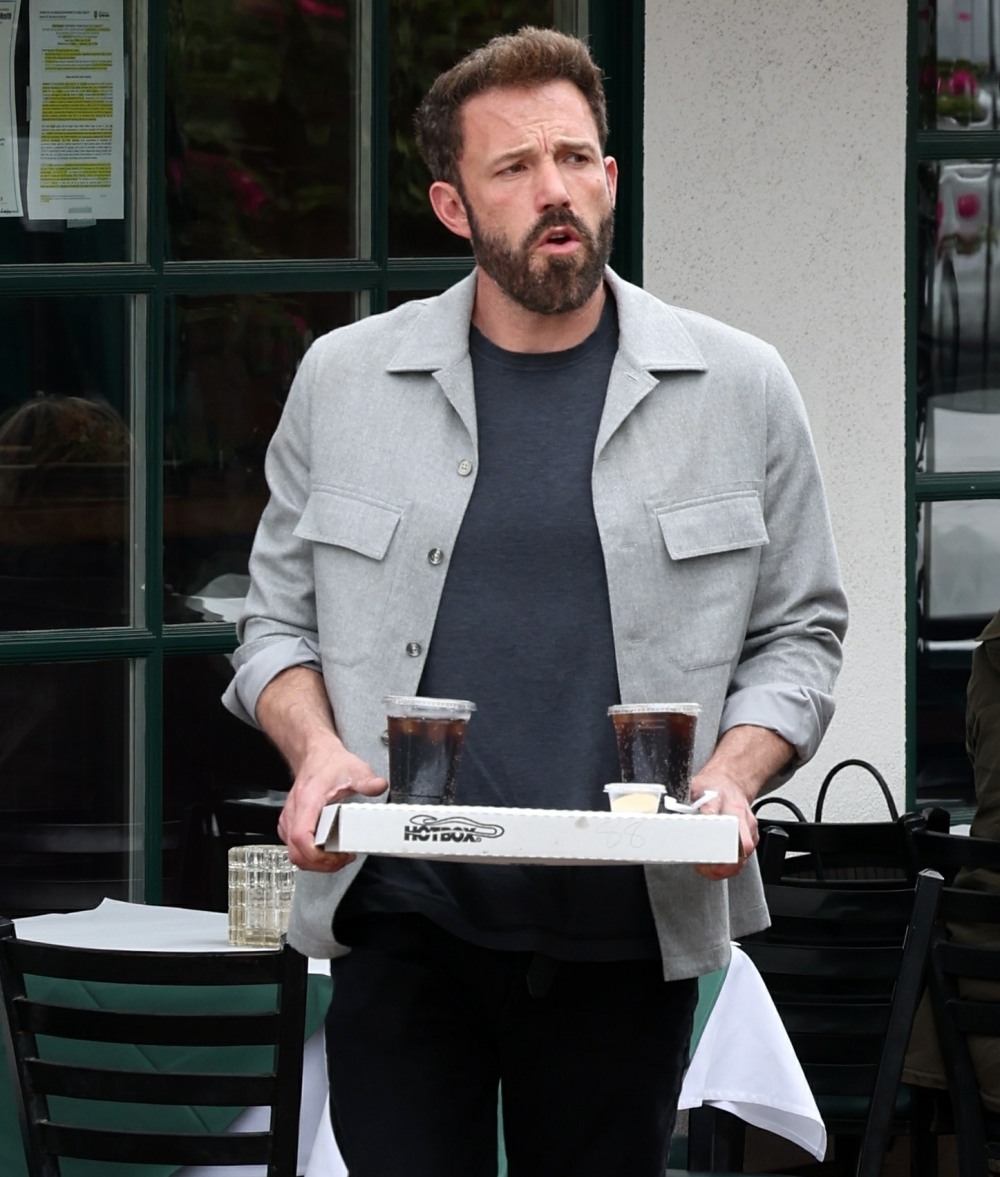 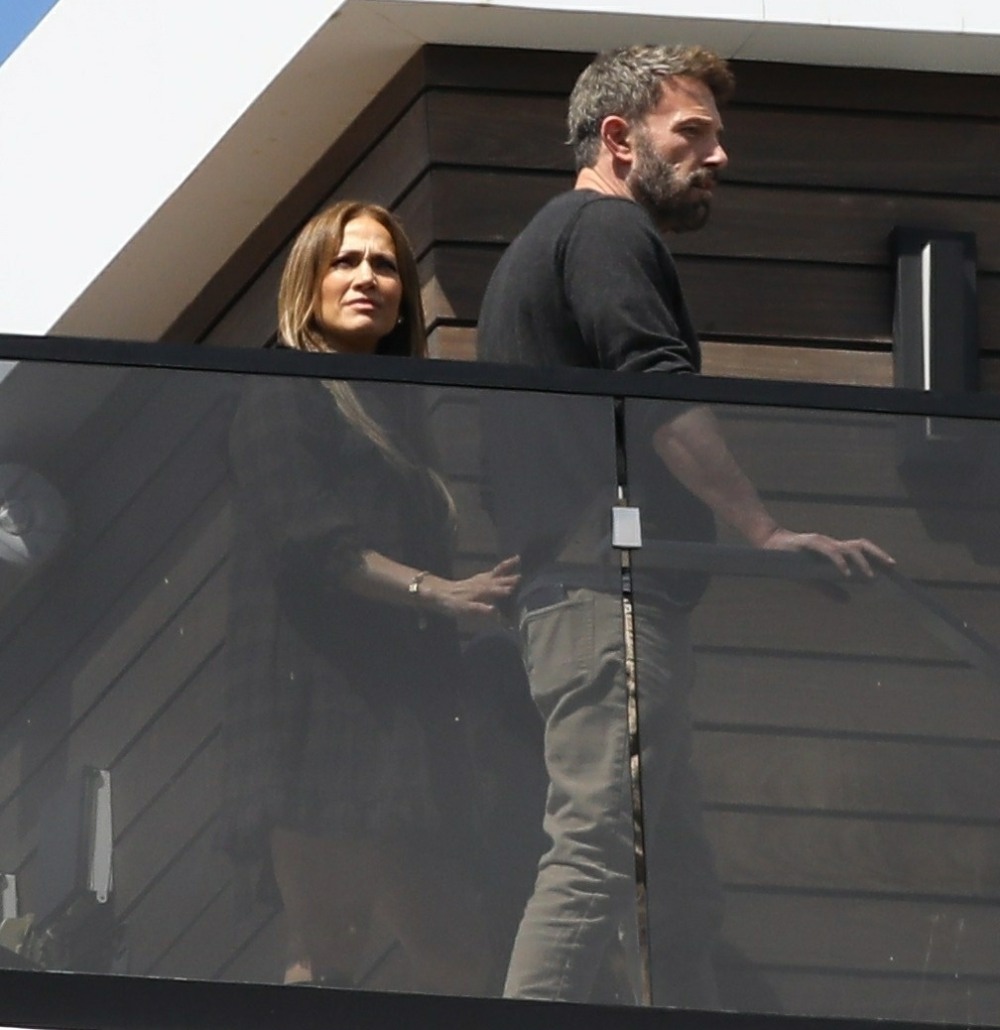