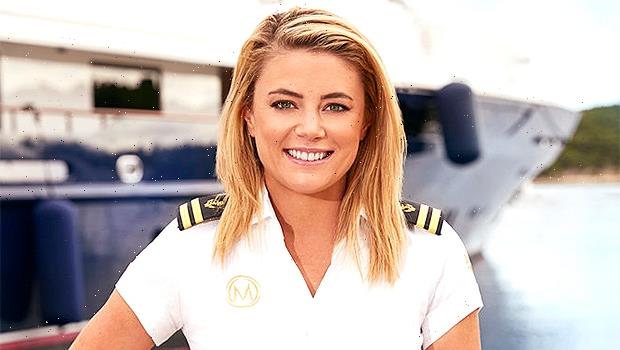 The two ‘Below Deck: Mediterranean’ shipmates made their relationship Instagram official with a steamy poolside kiss over the weekend!

New boo, who dis? “Below Deck: Mediterranean” star Malia White has clearly found love again with co-star Jake Baker! The tech heartthrob posted a sweet and sexy photo of them kissing on his Instagram page Saturday, August 28, while standing next to a pool. Jake simply captioned the photo with a black heart emoji and fans immediately went wild – including fellow ‘Below Deck’ co-star, Courtney Veale.

“You guys just broke the internet,” Courtney commented under the photo, followed by fire emojis and an ‘OMG’ comment. Malia, the ship bosun, wore a simple black bikini that showed off her sleek tattoos along with a few colorful bracelet accessories in gold and pink as she lovingly held her man. Meanwhile, Jake donned his washboard abs in black swim trunks and a white, beachy necklace as a pool party raged on in the background.

While this new photo clearly shows the pair loving on each other, it’s actually the second time that Jake has shown Malia love on IG. Jake, who is an engineer on season 6 of the Bravo series, posted a picture of them together celebrating her 31st birthday on Wednesday, July 21. “HAPPY BIЯTHDAY to the Moon Boot Queen herself 🖤 ILY,” he wrote via Instagram. Again with that black heart emoji? Plus, did he really just say ILY? Things might be getting serious!

It’s nice to see that Malia is ready to move on to greener/hotter pastures following her split from ex-boyfriend of over a year, Tom Checkett. The pair split in September 2020, on the heels of allegations that he cheated on her during the pandemic. “My personal life seems to be quite the topic at the moment,” the Bravo star said in a since-deleted Instagram post, as reported by US Weekly. “Yes, Tom and I have split. The details surrounding all of it I am trying to keep a little private just out of respect to him and I. But yes, I am single.” The Florida native told US Weekly on Thursday, July 29 that she found out about the cheating allegations through a friend. Tom has not publicly acknowledged the cheating allegations. 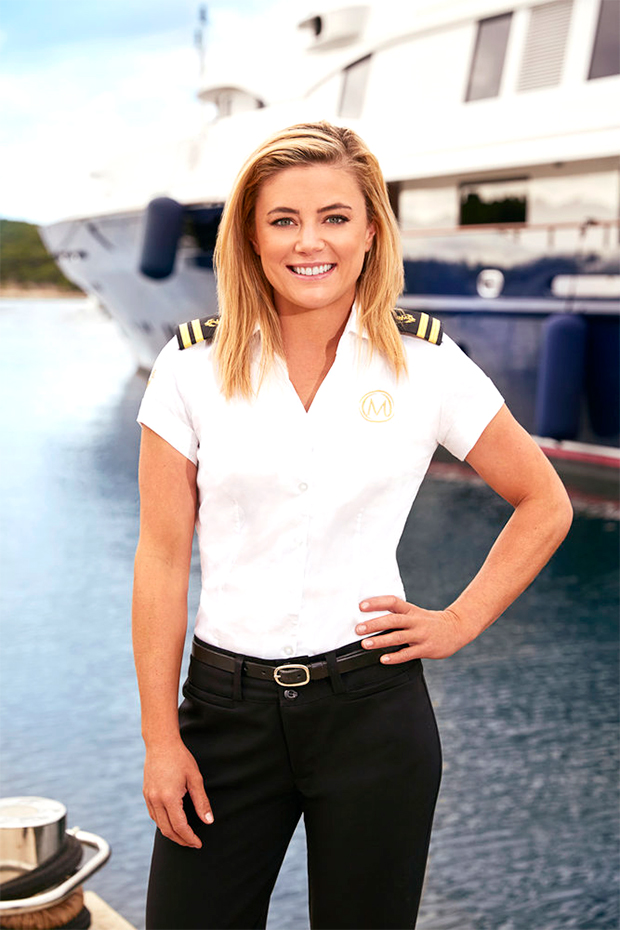 This isn’t the first time ‘Below Deck’ stars have conjured up a “boatmance” on the high seas. Just ask Captain Glenn Shepherd of the ‘Below Deck: Sailing Yacht‘ franchise, who Hollywood Life exclusively spoke to back in March 2021 about the pros and cons of boat life romances. “As long as they stay professional, I’m going to cut people some slack,” Captain Glenn said. “When it affects their job, that’s when I’m going to get involved.”

You can watch ‘Below Deck: Mediterranean’ on Mondays at 9PM ET on Bravo.