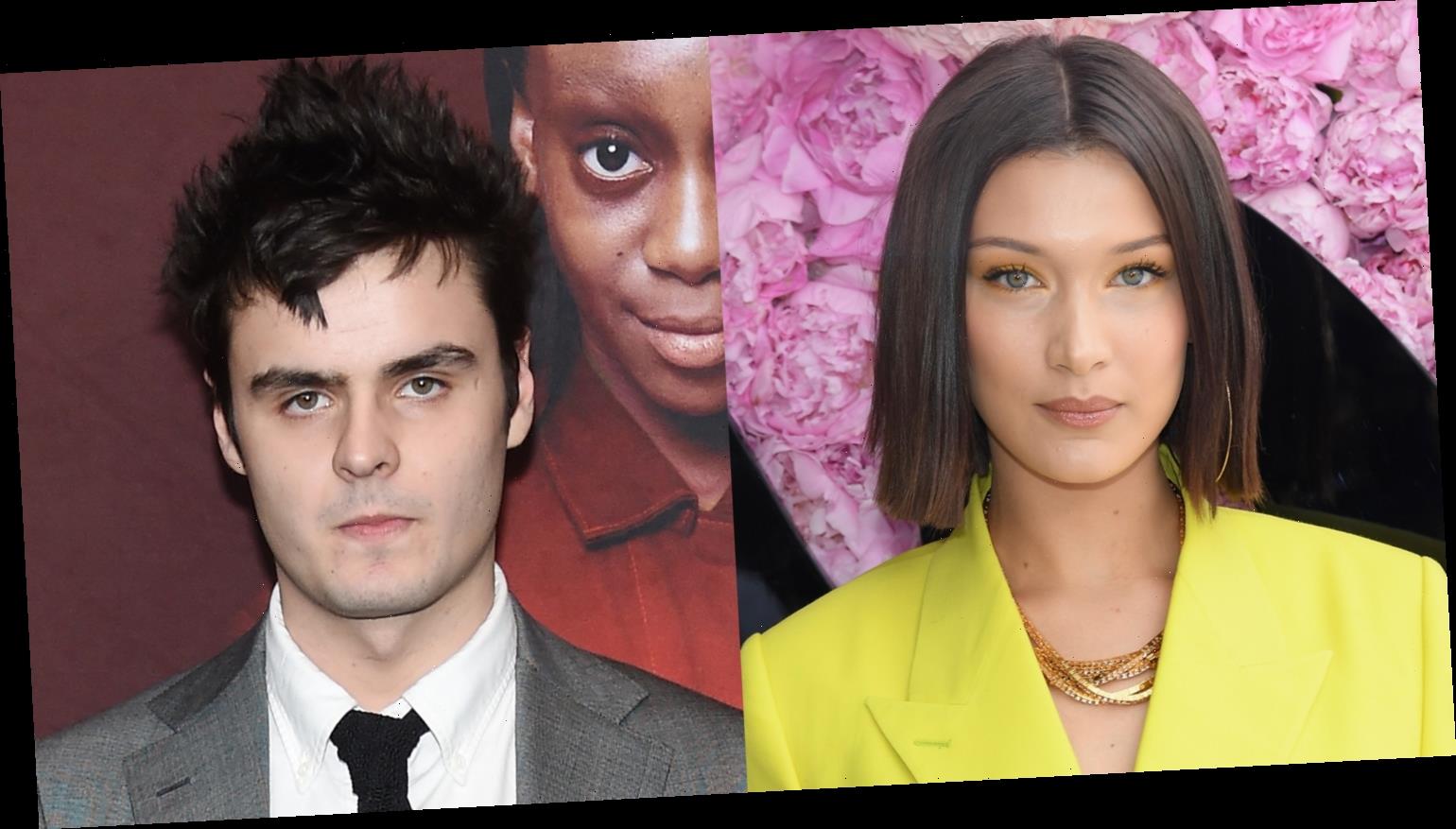 According to Page Six, the 24-year-old model is dating actor on the rise Duke Nicholson.

The 21-year-old actor is the grandson of Hollywood icon Jack Nicholson.

According to the source, Bella and Duke have been spending some time hanging out together in New York City. Before jetting away with friends, Bella and Duke recently went away on a quick trip for her birthday.

Duke is rising star in Hollywood. Last year, he appeared in Jordan Peele‘s horror flick Us and posed alongside Lana Del Rey for the cover of her album Norman F–king Rockwell!. Next up, he will appear in Dreamland alongside Gary Oldman, Armie Hammer, and Evangeline Lilly.