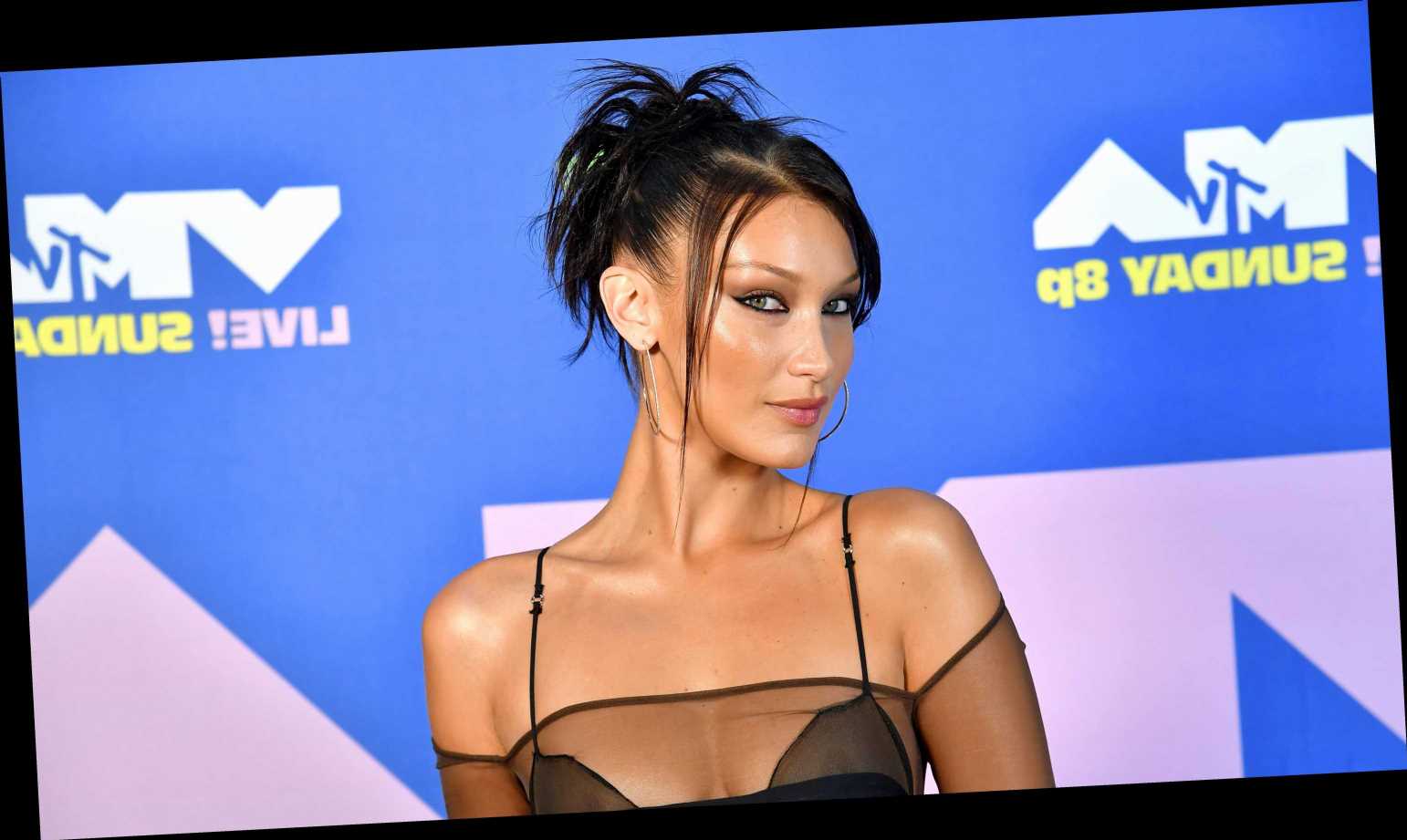 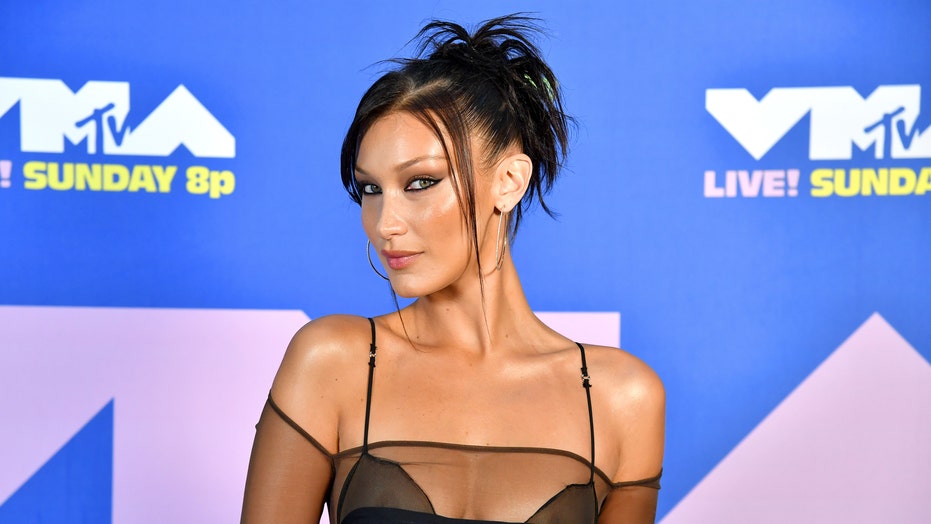 Bella Hadid shared on Wednesday a series of bikini pictures from her new Versace campaign.

The model, 23, wore a plunging blue swimsuit coverup for the key cover art of the campaign.

In another snap, which she revealed was taken on a disposable camera she “snuck” on set, Hadid wore a tiny brown string bikini.

Other looks included the model in a blue one-piece with a plunging backside, a long-sleeve bikini top with the signature Versace print and a skirt, and more.

Hadid wore a slick backed bun and rotated between modeling on rocks, in the water, and in the sand during the photo shoot that took place in Italy.

The model is now the face of the new Versace perfume Dylan Blue.

“This is definitely one of those pinch me moments …. a perfume campaign, let alone @Versace is a dream come tru [sic]…” Hadid captioned photos from the shoot.

She continued: “Thank you Dona @donatella_versace , thank you to this safe and incredible team.”

The photo shoot was done in June. Since then she’s been alternating between other photo shoot locations, including modeling gigs in New York City, and spending time with her expectant sister Gigi Hadid at their family’s farm in Pennsylvania.

On Monday, Hadid posted a photo alongside Gigi, 25, who wrapped her arms around her bump. The 23-year-old model also had her hands around her stomach which she said was bloated from a burger.

“I love you both so freaking much – can’tstopcrying,” Hadid said in regard to Gigi and the father of her child, Zayn Malik.