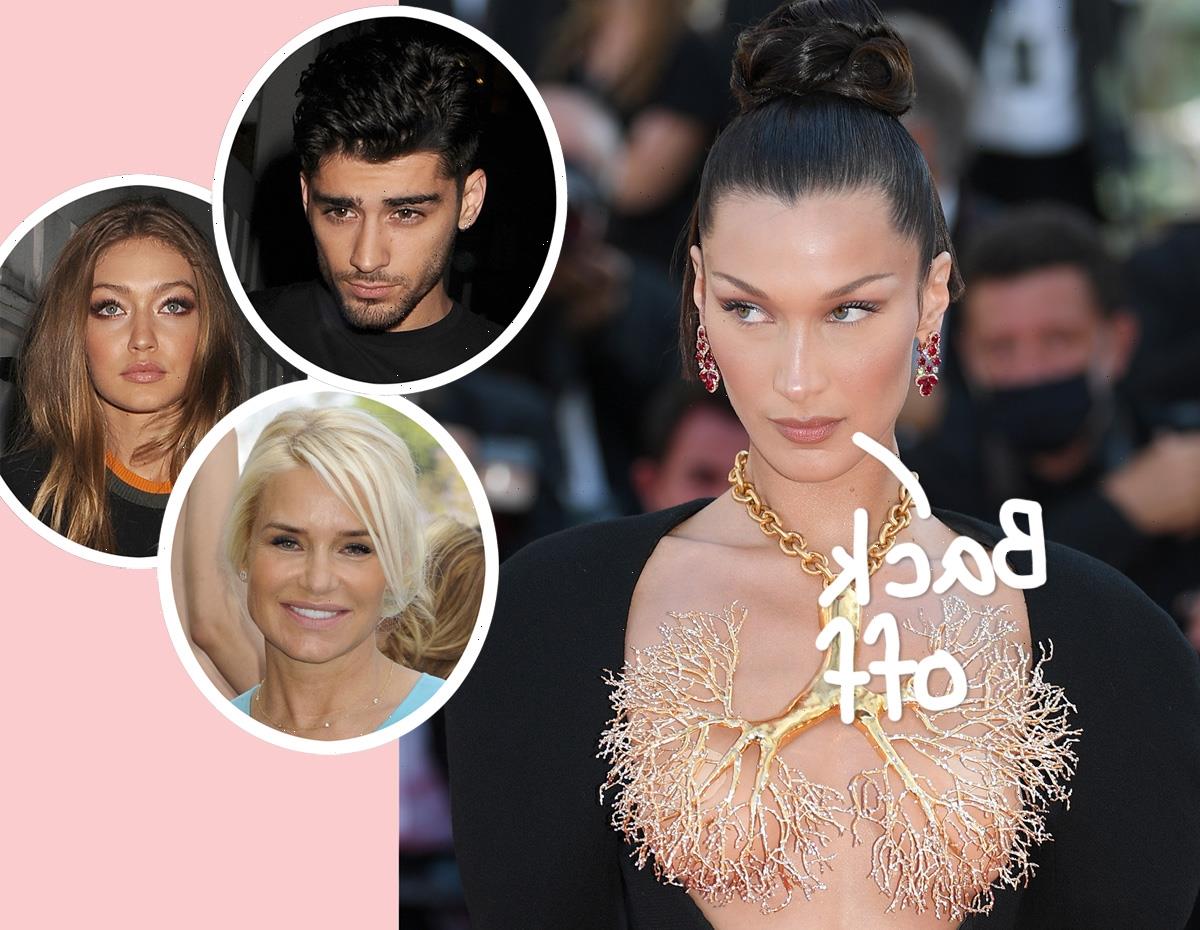 Bella Hadid is standing up for her sister and making it very clear where her loyalties are.

The 25-year-old model took to Instagram on Thursday with a low-key message that seemed to serve as a clear response to recent reports involving her sis, Gigi Hadid, amid controversy involving Gigi’s now-former partner, Zayn Malik.

Of course, as we reported earlier on Thursday, Zayn and Gigi have split up following a major alleged upheaval between the former One Direction singer and the Hadid family matriarch, former Real Housewives of Beverly Hills star Yolanda Hadid.

On her Instagram Stories, Bella reposted a very cryptic quote considering the context of this whole situation, sharing this with the world (below):

Hours later, that Stories post appears to have been taken down.

Still, first off, that’s just true. But more importantly, in relation to this situation, it’s clear Bella believes “you” (AKA Zayn) needs to do some serious soul-searching after allegedly shoving Yolanda into a dresser during a particularly nasty altercation at the family’s home in Pennsylvania.

Zayn has denied the allegation that there was an argument which turned physical between him and Yolanda. In a prior statement made to TMZ about the alleged ordeal, the singer said:

“I adamantly deny striking Yolanda Hadid. For the sake of my daughter I decline to give any further details.”

Nevertheless, it’s clear that the Hadid family is circling ranks around Gigi and Yolanda. The entire family (except for Gigi) has unceremoniously unfollowed Zayn on social media: that is, Bella, Anwar, and Anwar’s girlfriend Dua Lipa have all dumped the former boy band crooner off their IG feeds. And while that’s not, like, remotely as serious as the physical allegations here, it does give you a really good sense of where everyone’s at mentally.

Whatever happened or didn’t happen between Zayn and his daughter Khai‘s grandmother, it’s evident that something is a matter of public record — even despite the artist himself proclaiming the incident to be about “private family matters” that don’t merit further public discussion.

As we previously reported on Friday morning, the U.K.-born singer WAS charged with four criminal offenses of harassment in the state of Pennsylvania after an alleged incident between him and Yolanda back on September 29. He apparently chose to plead no contest to the charges.

For now, Gigi — and her family — appear to be ready to move on from Zayn and this entire ordeal. In a statement previously released to the media on Thursday, the model’s rep proclaimed Gigi to be “solely focused on the best” for her young daughter, asking “for privacy during this time” as the proverbial dust settles.

It doesn’t make her situation with Zayn any easier, but certainly it must be nice for the 26-year-old supermodel to know that her little sister has her back. 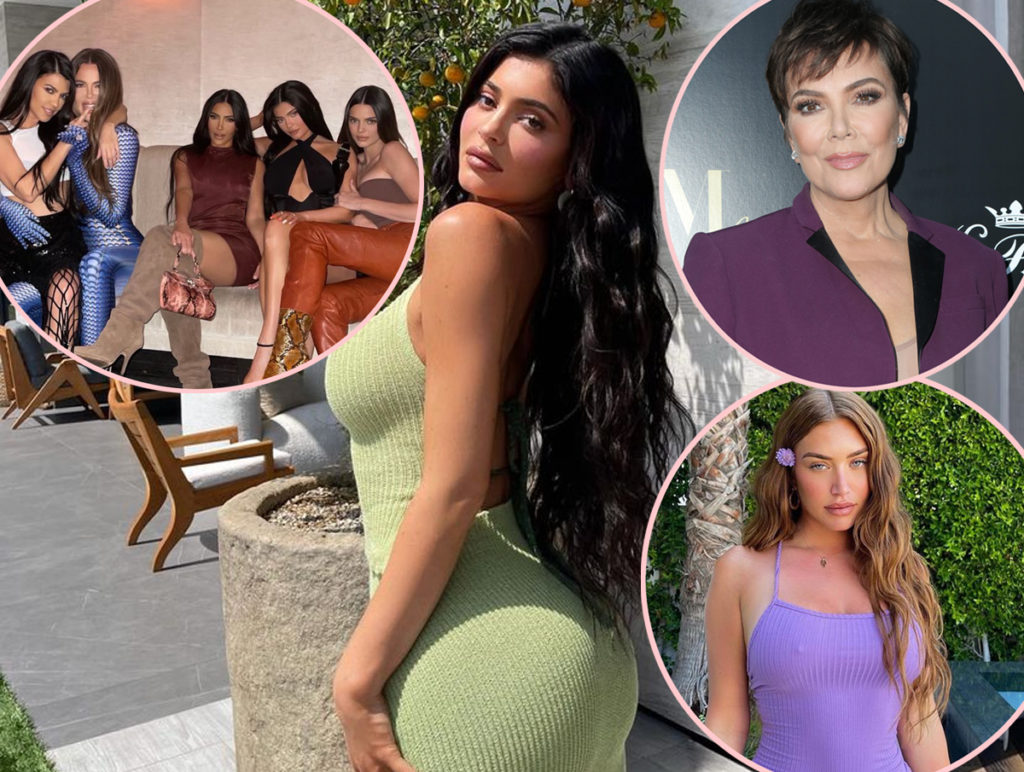 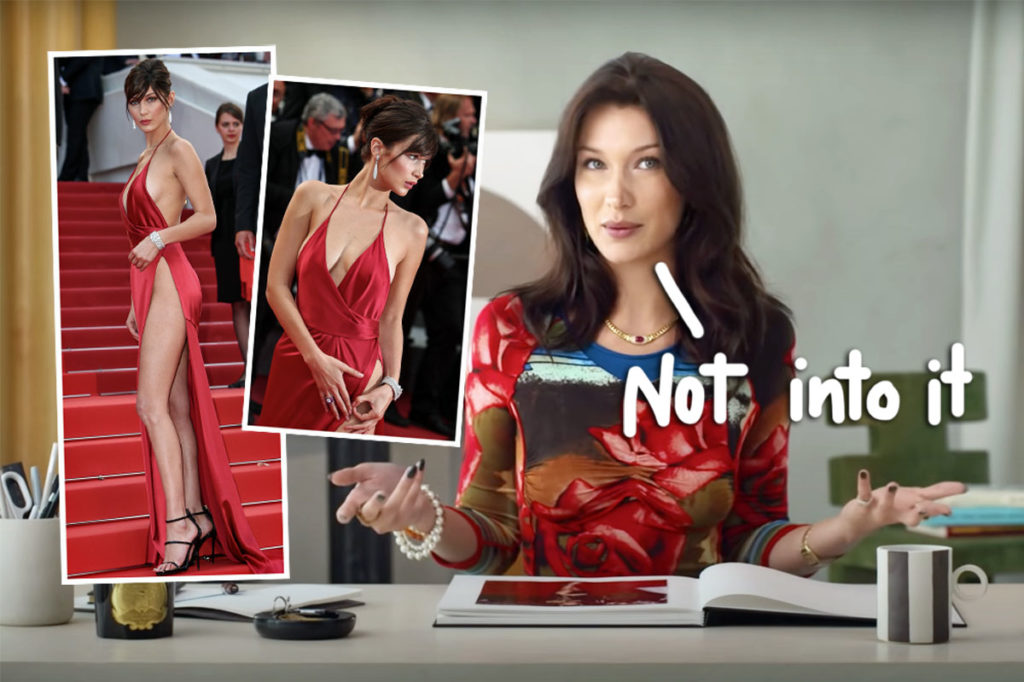 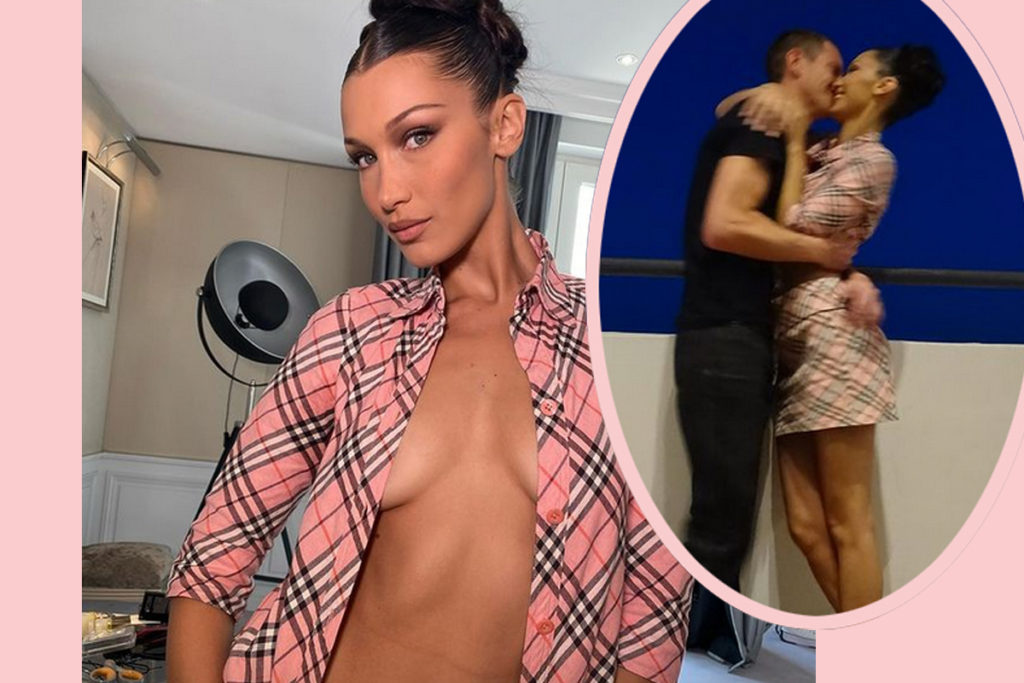