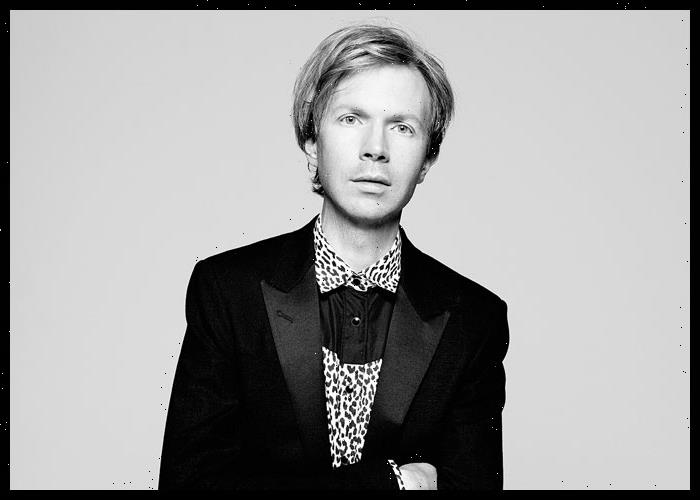 Beck is set to play an intimate solo acoustic show at London’s Lafayette this week.

The Grammy award-winning artist will perform at Lafayette in King’s Cross, London on Tuesday, September 6. Tickets are on sale now.

“#London – see you next week,” Beck wrote on his Instagram alongside the ticket release date and a picture of him with an acoustic guitar.

Beck’s most recent album was 2019’s Hyperspace. The singer has been performing at several festivals across Europe.

Earlier this month, Dave Grohl joined Beck on stage during an L.A. charity show. The concert was organized by film director and producer Judd Apatow as part of a series of benefit events at the 280-capacity Largo at the Coronet in Los Angeles.