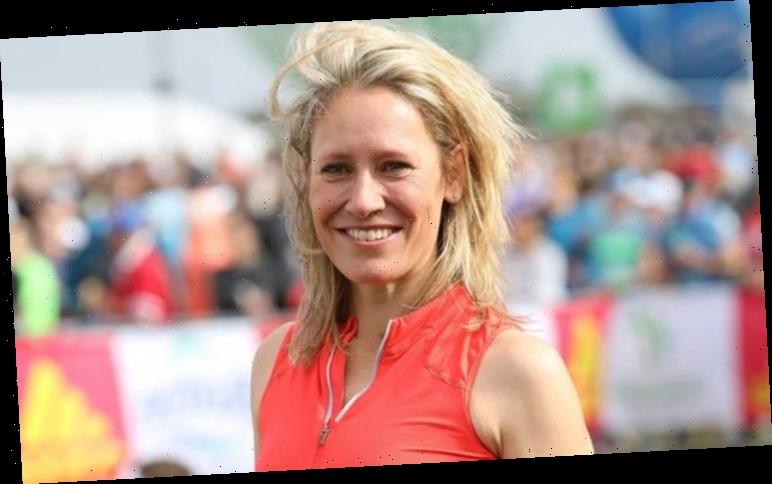 She said: “It was the first story I’ve ever done where it wasn’t something you could escape. “After all, it’s affecting your life as much as everybody else’s. This has been like no story I’ve done before. At work we live and breathe it, there’s no escape whatsoever. I did start to feel really claustrophobic. Everybody’s world is just that bit smaller.” The mother of three said that venturing outdoors for lungfuls of fresh air helped.

She said: “Running – particularly when I can run free in the countryside – has become a real escape. I love it. It makes me really happy.

“I cannot see anyone, get lungfuls of fresh air and not think about anything. It just silences your brain.”

Sophie has run around 15 marathons and also done ultra-marathons including a 150-mile six-day Sahara desert event in 2018 where she had to lug her food and could not shower or change clothes.

Talking about running ultra-marathons, which are distances longer than 26.2 miles, the gutsy host said: “What I learned then – and recently, with Covid, I have tried to apply it to life more generally – is that when everything seems to be terribly overwhelming, just take small steps. 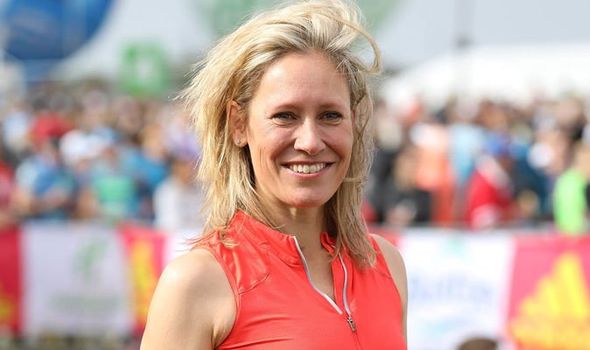 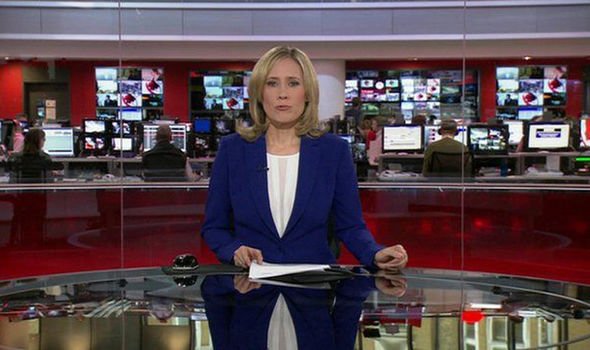 “Some of those sand dunes, I’d look up and think, there’s just no way I will get up there. But then I’d think, no, look down. Look at your feet. Take small steps. Just concentrate on them and you will get there eventually.”

Sophie, who mainly presents the BBC News at Six and BBC News at Ten, began running to work at the start of the pandemic to avoid public transport.

She told Runner’s World: “That was the weirdest experience, utterly bizarre. I’d run, late morning, down the middle of Piccadilly and there were absolutely no cars.”

January’s Runner’s World UK is out tomorrow and is also available as a digital edition.