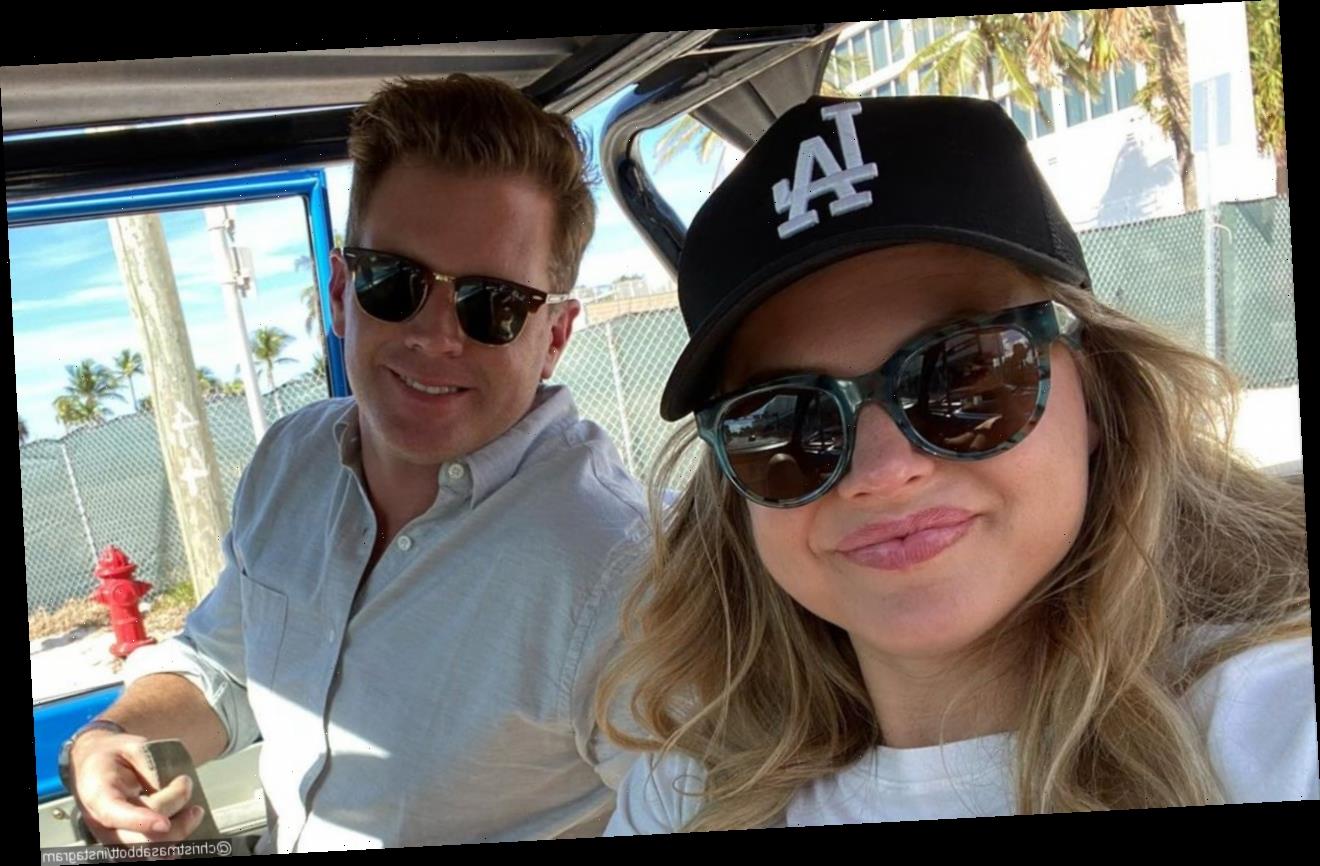 Memphis says they tried to fight their feelings before going public with their romance, four months after entering ‘Big Brother 22’ while still in relationships with other people.

AceShowbiz -“Big Brother” alums Memphis Garrett and Christmas Abbott are officially dating, two months after competing on the show. The couple went public with their relationship via their respective Instagram page on Tuesday, December 1.

Posting a picture of him holding a glass while Christmas took their selfie, Memphis wrote in the caption, “Sometime people come into your life and you know they just belong.” He added, “We tried to fight it but fate had its own plan. Excited for the future.”

Christmas shared more photos from their moments together, including one that showed them cuddling on the beach. “Love is not found, it’s built,” she captioned it along with several hashtags, including one that hinted how their romance came as something “unexpected.”

Speaking to E! News, Christmas explained how they surprised themselves by falling for each other. “I really didn’t think that it would happen for me,” she said. “I wasn’t looking for a relationship, I was there to WIN. It’s so wild to have this experience because we reverse engineered how society promotes falling in love. Memphis and I got to know one another through real conversations, building trust with each other and not starting with a physical connection. That’s a rare thing!”

Memphis echoed his girlfriend’s sentiment, saying, “Never in my mind would I ever think I would find love thanks to the ‘Big Brother’ house, but sometimes fate has other plans.”

The pair went on gushing over one another, with Christmas sharing what she loves about her beau. “My favorite trait about Memphis is that he understands and knows exactly who I am,” she shared. “He sees me and appreciates me for me and not who he thinks I should be, or who I have been in the past. He feels like my home. I also love his wild, unapologetic self. He is who he is.”

Memphis added, “The list could go on for days, but her contagious smile, unapologetic laugh and authenticity are just a few traits I love.”

Memphis and Christmas went into the “Big Brother” house in August while they were still in relationship with other people. Addressing this, Christmas told Us Weekly, “We both were dating people while we were in the house, but each of our relationships were only a few months starting in March of this year. Nothing long-term for each of us. No one was inappropriate.”

The fitness guru added that the castmates who knew of their romance are “all very excited for us.”

The couple first sparked dating speculation when they were seen hanging out together at a Florida bar in October. Christmas said they “just started dating” after forming a friendship in the latest season of “Big Brother: All-Stars”, also known as “Big Brother 22”.