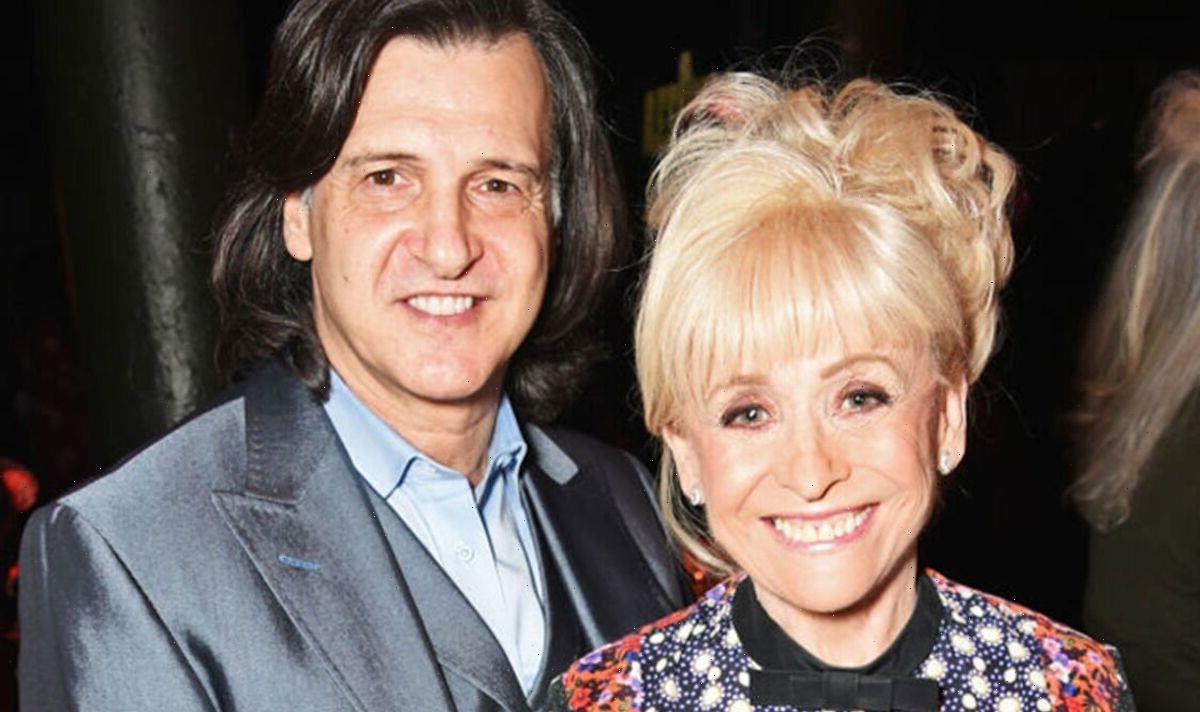 Scott Mitchell – the son of Ronnie and Rita Mitchell – spoke openly about his marriage to the late EastEnders star, Dame Barbara Windsor, as he told Lorraine Kelly she wouldn’t believe his other half had been friends with his parents since childhood.

Barbara, who was best known for her roles in EastEnders and the Carry On films, died aged 83 in December 2020.

The on-screen star died peacefully from Alzheimer’s at a London care home.

Scott, 59, has opened up about his relationship with the late actress as he admitted his mum Rita and Barbara were the same age.

Speaking with Lorraine and her daughter Rosie on their What If? podcast earlier this month, Scott talked about being introduced to Barbara by his mum.

“My mum and Barbara went to dancing school together when they were 11 years of age,” he explained.

He continued: “It just seems ridiculous and if it couldn’t be any worse the actual dancing school is called Madame Behenna and her Juvenile Jollieties Dance School. I think to myself, only Barbara could go somewhere with that name.

“[My mum and Barbara] used to see each other and hang out as youngsters. Of course, everyone’s life moves on and Barbara’s went in a totally different direction.”

“And she always said there was this polite, good looking one called Ronnie Mitchell.

“When the other fellas were wolf whistling at her or trying to grab her, Ronnie [Mitchell], would always say, ‘Come on lads. Let Barbara go. Let her walk please.’ She always said he was the charming one.”

Scott explained that his parents had kept in touch with the Carry On actress over the years.

Barbara had been performing in a pantomime and on her night off Scott’s mum asked him to join them all for dinner.

He was admittedly not keen at first to attend the meal but opted to go in the end.

Scott said he was initially taken aback by her beauty and her captivating green eyes.

Despite the pair’s 26-year age gap, the pair immediately “hit it off” and the couple married in 2000 when Barbara was 55 and Scott 28.

Speaking on GMB on (December 9), Scott branded himself as “the worst gold digger ever” close to the two year anniversary of Barbara’s death.

The widower explained how he was brutally accused of using Barbara for her money.

Speaking candidly on the morning news programme, Scott elaborated by saying: “She had a million pound debt when we met. I must have been the worst gold digger in the world. Really got it wrong there didn’t I?”

He went on: “They all thought who’s this guy who’s this unknown actor. They thought it was me who ended the marriage [her second]. They called me a gold digger.”