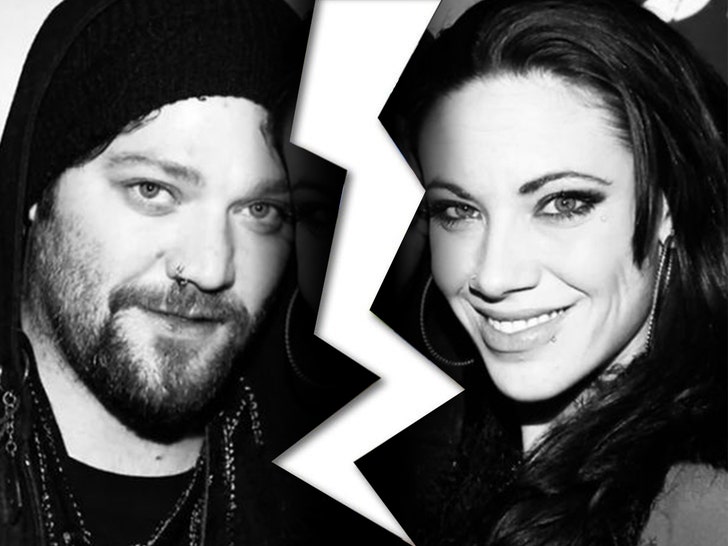 Bam Margera has another crisis on his plate besides recently fleeing rehab — although they’re related — we’ve learned a split from his wife played a big part in his decision to leave the facility.

A rep for Bam tells TMZ … he and his wife Nikki Boyd broke up a couple of weeks ago. Since then, he hasn’t been able to get ahold of her or see his son, Phoenix Wolf. We’re told she has not responded to any of Bam’s calls or texts, and has been absent from his recovery process.

Due to the separation, Bam was staying at a sober living home when he made his unauthorized exit from rehab. We’re told he held it together for a while, but after not hearing from Nikki or his son for 2 weeks … he showed poor judgment and left the treatment center.

We’re also told the facility wasn’t giving him special celeb treatment — which isn’t a bad thing, but in the past others have, so that set him off too.

TMZ broke the story … the “Jackass” star was reported missing Monday after leaving the FL rehab center, and cops went looking for him.

When they found him on Wednesday, a crisis intervention team went into a Delray Beach hotel and escorted him back to treatment. He learned Nikki took Phoenix out of Florida without telling him, and voluntarily went back to treatment. 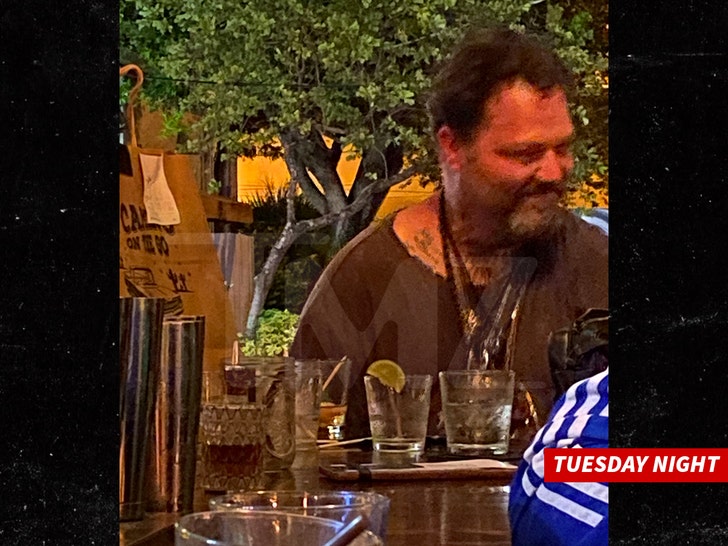 We obtained photos of Bam out Tuesday night at a few bars close to his hotel. We’re told he’d been off his medication for several days, and his team was worried he’d relapsed.

The good news is he’s back in treatment.