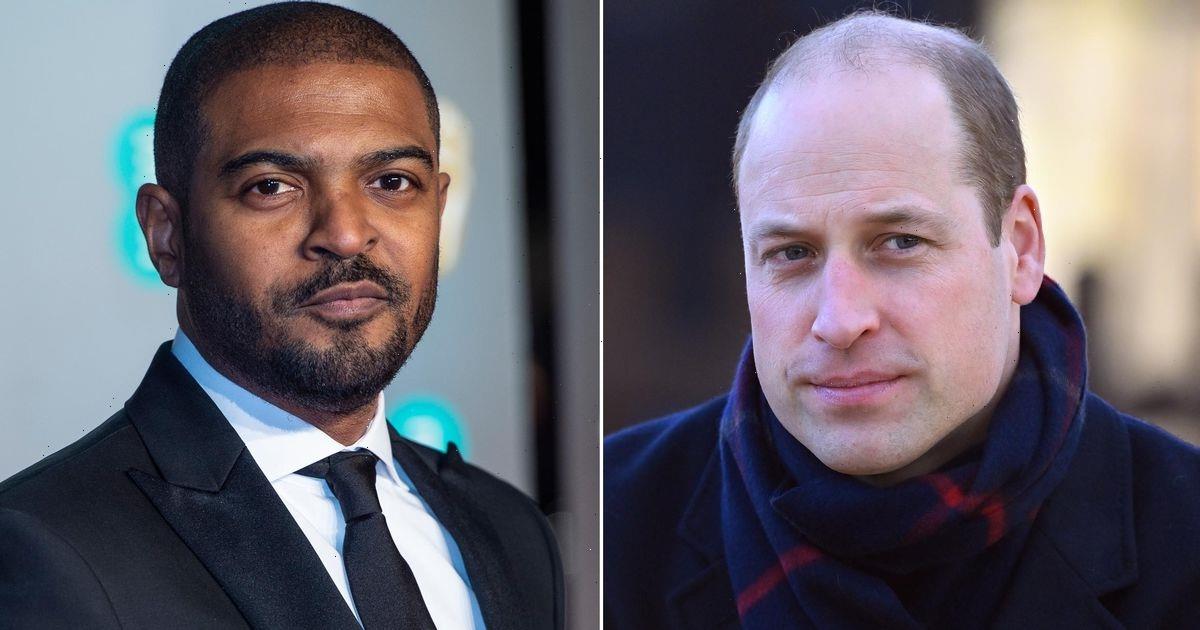 Prince William was reportedly "kept in the dark" about sexual harassment claims made against Noel Clarke, despite being the president of BAFTA.

Noel, 45, was suspended by the organisation last week after 20 women came forward to allege misconduct against Noel, claims which he vehemently denies.

It has now been reported that Prince William, 38, was not informed of the allegations, despite BAFTA being told before handing the former Doctor Who star the Outstanding British Contribution to Cinema gong.

The Duke of Cambridge was due to attend the awards ceremony, which was held last month, and give a speech praising the industry's inclusivity after previously criticising the body for its lack of diversity.

However, his appearance at the ceremony was pulled just two days before it was due to take place, following the death of his grandfather Prince Philip.

The Sunday Times claims that officials at BAFTA had become aware of sex allegations made against Noel as early as 30 March, but did not inform Prince William of the claims until last week.

BAFTA declined to comment on its interactions with Kensington Palace when approached by the newspaper.

It was reported last Thursday that 20 women, who knew Noel in a professional capacity, had come forward to The Guardian and accused him of sexual harassment, unwanted touching or groping, sexually inappropriate behaviour and comments on set, professional misconduct, taking and sharing sexually explicit pictures and videos without consent, and bullying.

Since the initial allegations, a further seven women have spoken out against the star.

Noel issued a statement at the time, saying: "In a 20-year career, I have put inclusivity and diversity at the forefront of my work and never had a complaint made against me.

"If anyone who has worked with me has ever felt uncomfortable or disrespected, I sincerely apologise.

"I vehemently deny any sexual misconduct or wrongdoing and intend to defend myself against these false allegations."

He did, however, admit to once making inappropriate comments about a woman, for which he later apologised.

One day later, the Viewpoint actor said in a separate statement, made to PA: "I vehemently deny any sexual misconduct or criminal wrongdoing.

"Recent reports however have made it clear to me that some of my actions have affected people in ways I did not intend or realise.

"To those individuals, I am deeply sorry. I will be seeking professional help to educate myself and change for the better."