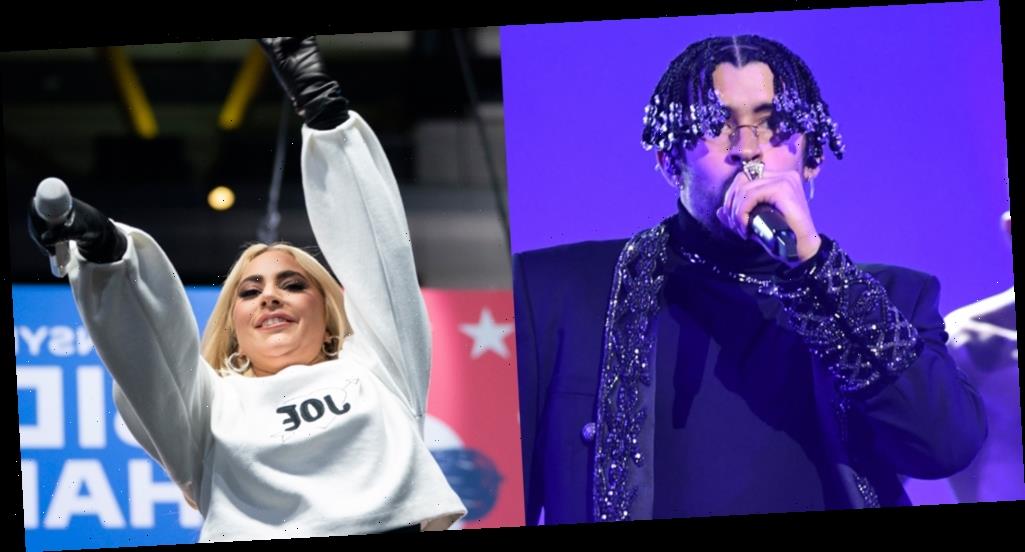 The 26-year-old Puerto Rican “Una Vez” superstar opened up about the songs and albums that soundtrack his life in an interview with E! Online.

PHOTOS: Check out the latest pics of Bad Bunny

During the interview, he revealed his pick for the song/album he turns to when he’s at his lowest.

“In that moment where I feel sad, it’s Chromatica [by] Lady Gaga. That album makes me feel more happy. When she dropped that album, I was in a really good moment, enjoying my life. I love that album,” he revealed.

This isn’t the only time he’s shown love for Lady Gaga‘s 2020 studio album. In fact, he was spotted wearing merch in support of the record while doing this patriotic duty!