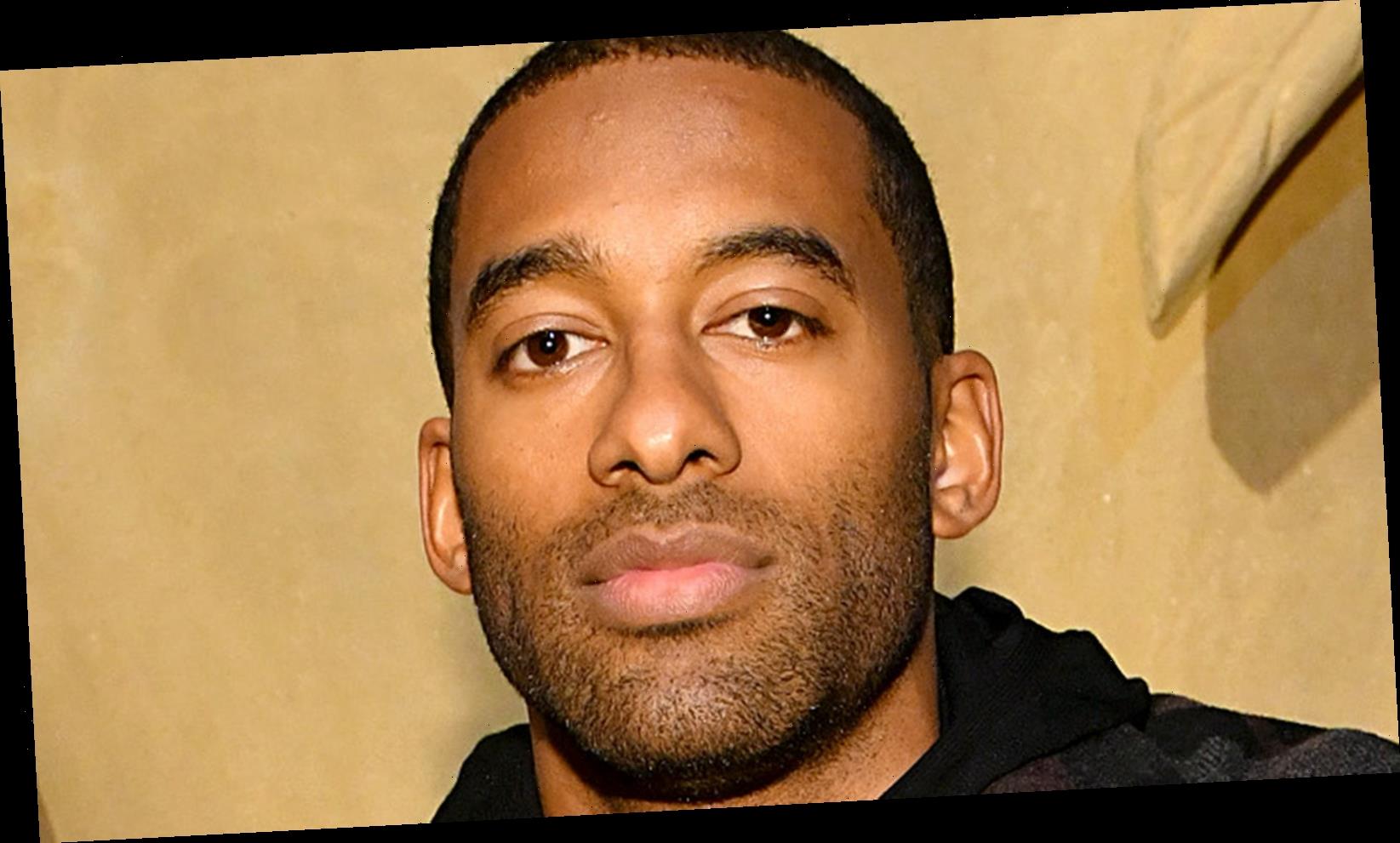 Matt James, the star of Season 25 of The Bachelor, made it clear from the beginning that he was taking his role on the show seriously. After a “brief stint as a wide receiver in the NFL,” Matt moved to New York, per Marie Claire. These days, he’s a commercial real estate broker. In his spare time, Matt runs his non-profit organization, ABC Food Tours, alongside BFF and fellow Bachelor Nation star Tyler Cameron. Matt was originally slated to appear on Clare Crawley’s season of The Bachelorette, but after filming was suspended due to COVID-19, producers plucked him from the lineup and made him the next Bachelor.

Week 5 of Matt’s season is when things really started to heat up, as drama within the house came to the forefront. Matt spoke to contestant Brittany Galvin after hearing that Anna Redman had started a rumor that she was an escort. “I didn’t sign up to be bullied and harassed. I signed up for love,” Brittany told Matt in the Week 5 episode (via People).

The Bachelor Nation newbie also sat down with Victoria Larson to discuss allegations that she had been harassing fellow contestant Ryan Claytor. Ultimately, he eliminated both Anna and Victoria for mistreating other contestants, per People. When speaking to the remaining women, Matt made it clear what his objective was. “If you’re having to belittle someone else for you to shine, then those aren’t the qualities I’m looking for in my wife,” he said.

In an interview following the episode, Matt may have let out some crucial information about his search for a wife.

During Week 5 of Matt James’ season of The Bachelor, Matt had a one-on-one date with Rachael Kirkconnell and the two revealed their feelings for each other. “I really am already completely falling in love with you, I want to walk out of here with you and I want to start my life with you,” Rachael told him during their date (via the New York Post). Matt responded by telling Rachael he was beginning to fall in love with her too.

This interaction is noteworthy because following that episode, Matt appeared on Good Morning America on Feb. 2, 2021, where he let out some big news. While appearing on the morning show, the reality star mentioned how while filming, he was “on a crunch of time” to find a wife, so he was quick to eliminate women he didn’t see a future with. According to Us Weekly, Matt also may have let it slip that he is engaged. At the end of his Good Morning America appearance, anchor T.J. Holmes said, “We’ll see you back here with your fiancee in a couple of weeks.” Matt simply replied, “I’m looking forward to that.”

Based on Matt’s answer, it seems like he handed out his final rose and got down on one knee. However, considering the fact that Chris Harrison dubs every season “the most dramatic season ever,” anything can happen between the time the season finishes filming and the time the season finale airs, so fans will just have to wait and see.