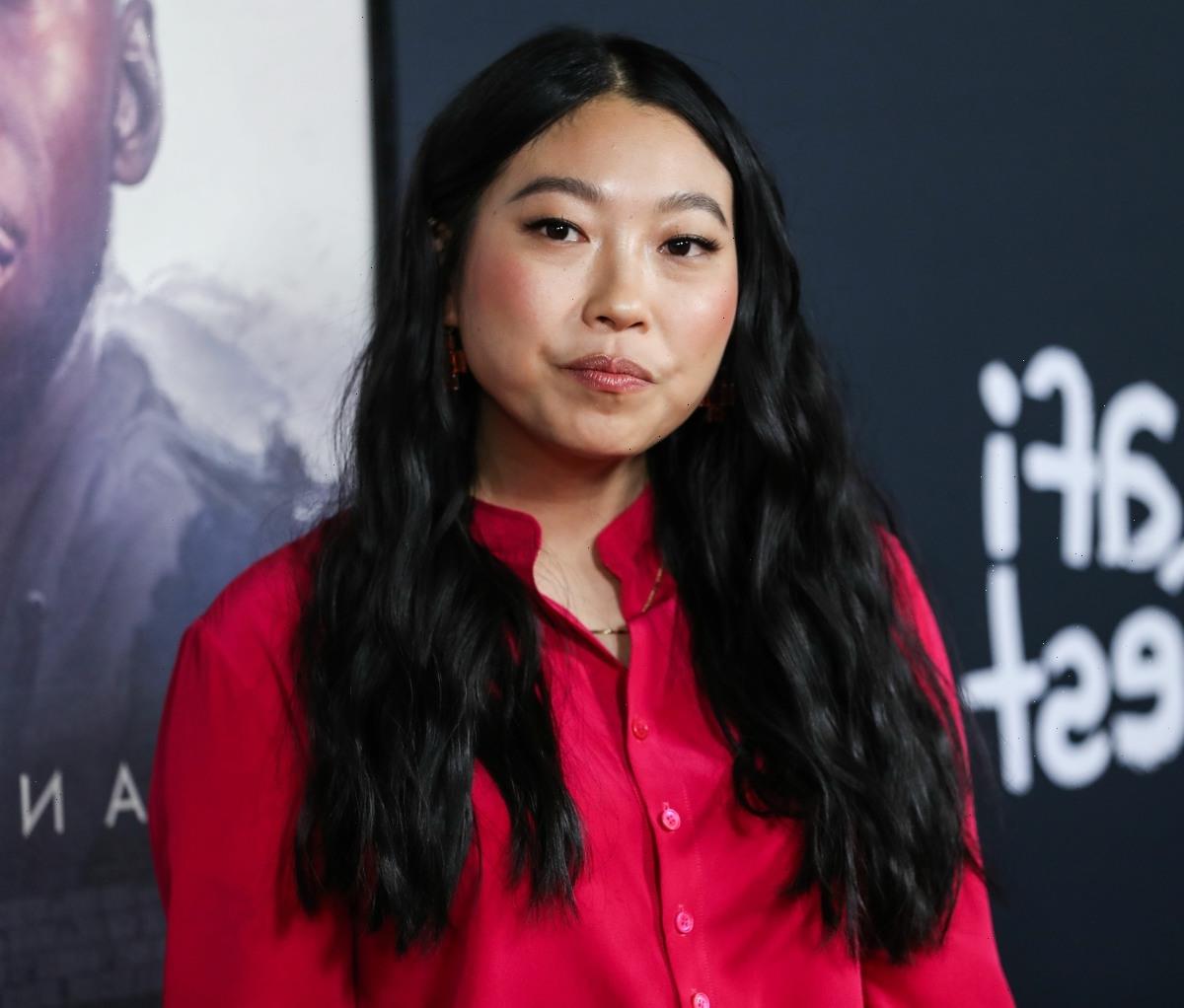 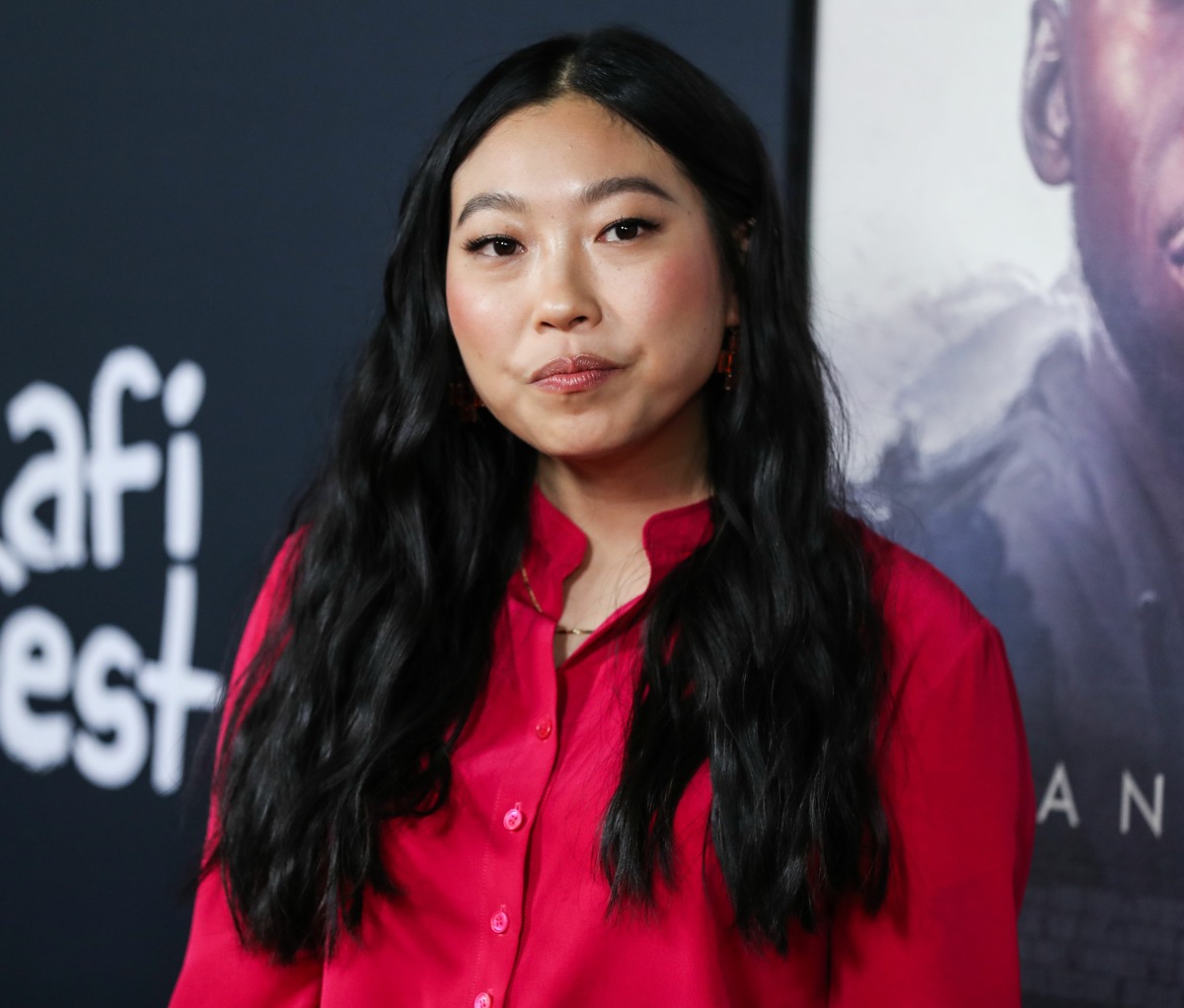 As soon as Awkwafina started getting bigger movie roles and a lot of hype, the conversation around her “blaccent” and use of AAVE went mainstream. For years now, Nora (her real name) has been asked about it in interviews and she’s never really had one explanation or specific apology. I think that’s partly because – in her mind – she speaks like every one of her classmates from Queens, as in: she’s not adopting AAVE, she just has a regional outer borough accent and she talks like people of all races from Queens. What she never really explained is why she can easily drop that outer-borough “accent” pretty quickly whenever she wants. Well, Nora is tired of being asked about it, so she issued a statement on Twitter and then announced that she was quitting Twitter:

Awkwafina is answering for her controversial “blaccent.” The Golden Globe winner, 33, who has frequently faced criticism for her use of African American Vernacular English (AAVE), addressed the controversy in a statement Saturday on Twitter.

In the letter, Awkwafina (born Nora Lum) acknowledged the “historical context of the African American community in this country,” writing: “And in life, linguistic acculturation, immigrant acculturation, and the inevitable passage of globalized internet slang all play a factor in the fine line between offense and pop culture.”

“But as a non-Black POC, I stand by the fact that I will always listen and work tirelessly to understand the history and context of AAVE, what is deemed appropriate or backwards toward the progress of ANY and EVERY marginalized group,” she penned. “But I must emphasize: To mock, belittle, or to be unkind in any way possible at the expense of others is: Simply. Not. My. Nature. It never has, and it never was.”

“My immigrant background allowed me to carve an American identity off the movies and TV shows I watched, the children I went to public school with, and my undying love and respect for hip hop. I think as a group, Asian Americans are still trying to figure out what that journey means for them – what is correct and where they don’t belong. And though I’m still learning and doing that personal work, I know for sure that I want to spend the rest of my career doing nothing but uplifting our communities. We do this first by failing, learning, acknowledging, hearing and empathizing… And I will continue, tirelessly, to do just that,” Awkwafina concluded.

I’ll be controversial: I don’t think Nora ever did any of this with malice. I think she started doing a blaccent when she was younger because, in her mind, it sounded cool and she heard other people talking like that and she thought it was okay. Then it became part of her “Awkwafina brand” as an entertainer, and she’s clearly been trying to retire that part of her “act” for years now. As for this statement, it’s the equivalent of “I’m listening and learning” combined with “I wasn’t mocking anyone.” I don’t know – I don’t feel one way or the other about it. I think she needs to do what’s best for herself, and clearly that’s taking a social media break. 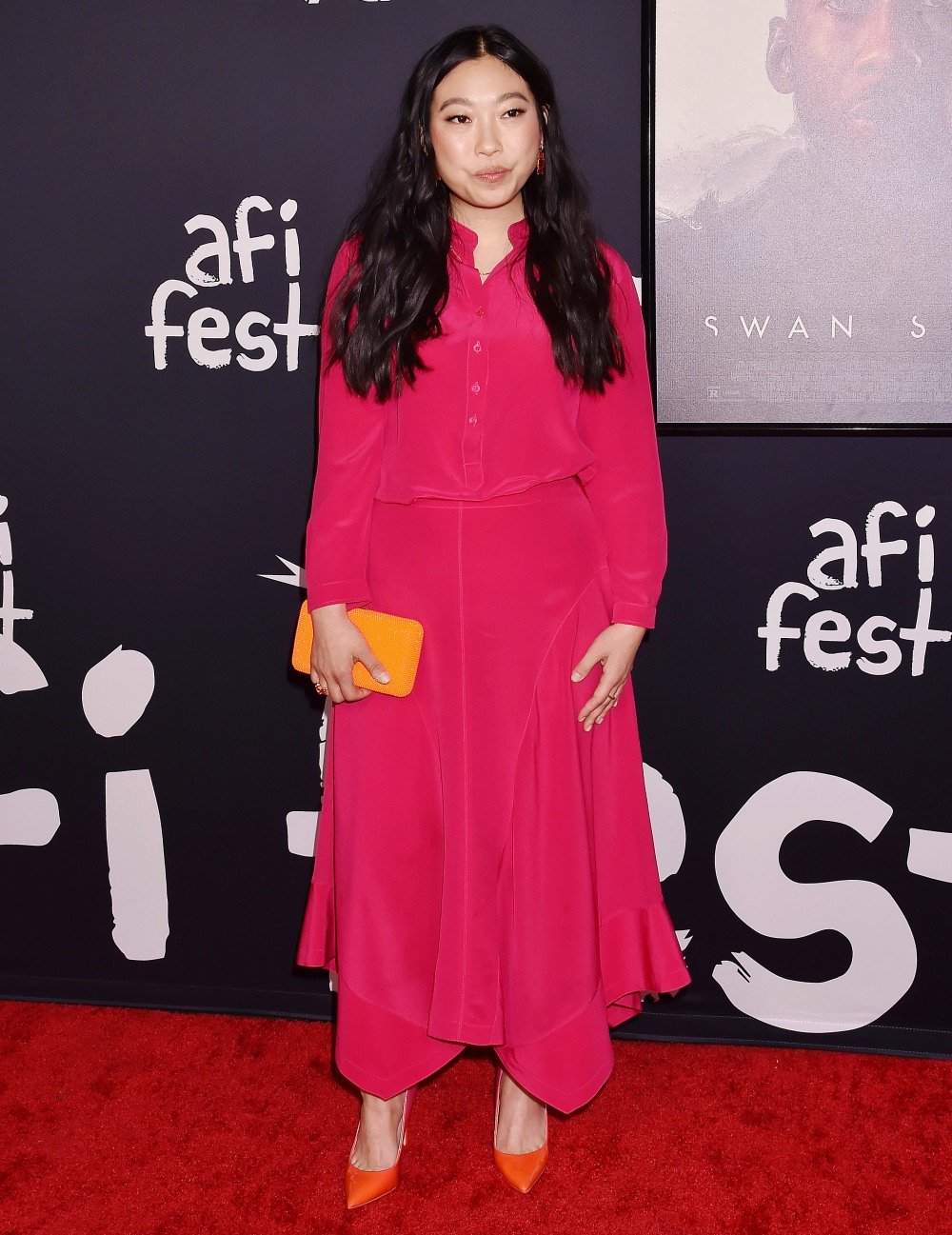