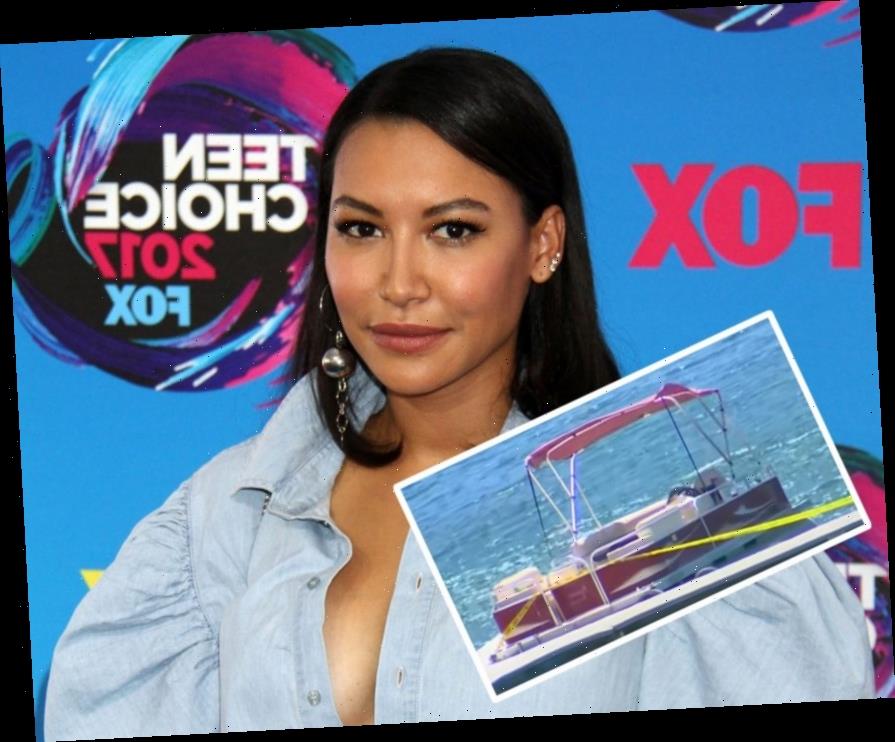 Officials in Ventura County have given a new update Friday afternoon about the continued search for Naya Rivera two days after she went missing in Southern California.

Search teams on Lake Piru are using sonar devices in the “difficult conditions” to scan the murky water for shapes that might be a body, and using remote controlled devices underwater to explore any areas that show promise. On Friday, two shapes were found but neither led to Rivera.

“We don’t know if she’s going to be found five minutes from now or five days from now.”

Divers are also still being used in the search efforts, though the visibility is only “one to two feet,” according to Buschow:

“We’re putting as many assets as we can out there. We appreciate everybody’s concern out there about locating her, and providing some closure for her family.”

In addition to sonar devices, they are also utilizing search dogs, which have been traveling on boats on Thursday and Friday and sniffing the water to detect bubbles being given off by a body below. So far, they have not had any leads to Buschow’s knowledge.

Watch the full update (below):