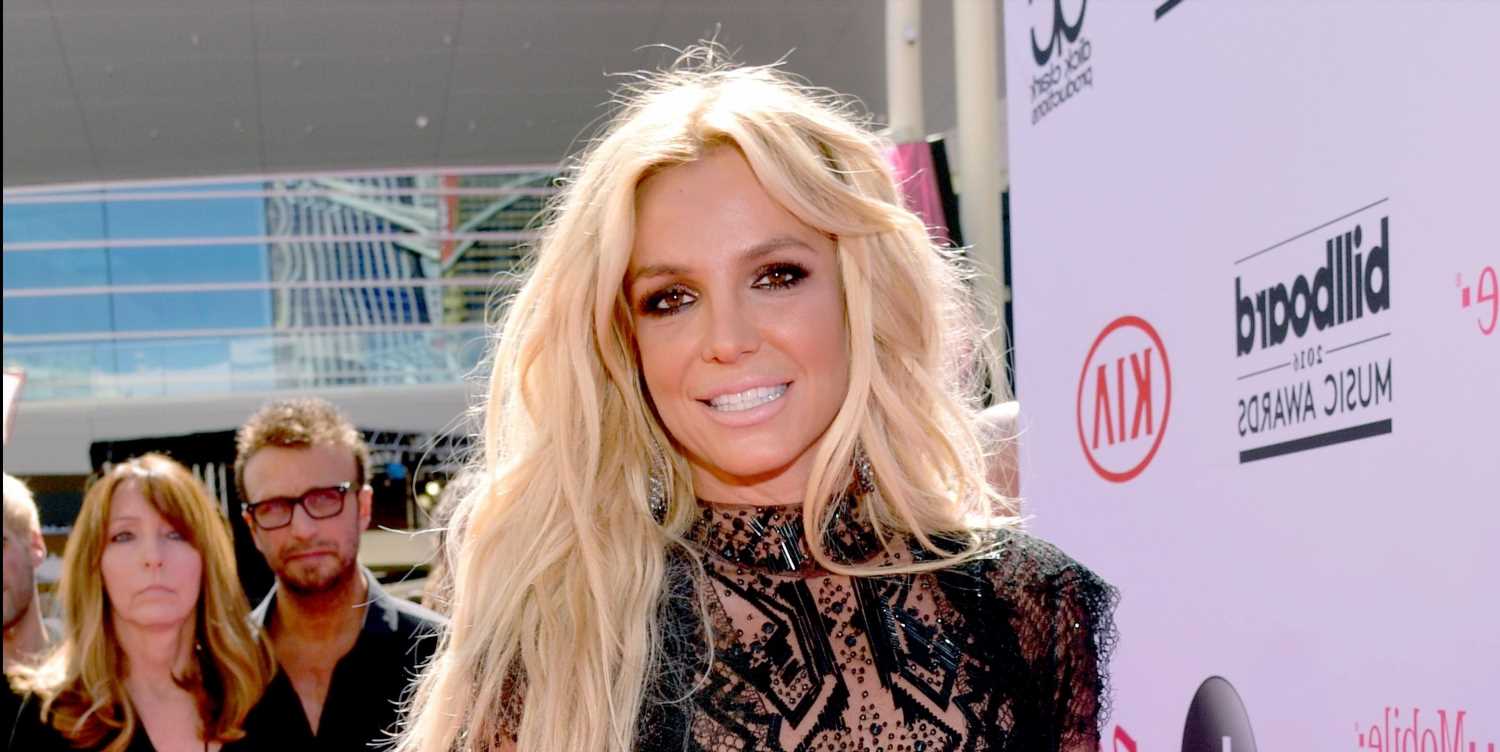 Did you also feel the world of celebrity news suddenly stop turning for like .02 seconds just now? Well, that’s because Britney Spears just announced her pregnancy with Sam Asghari!

In an Instagram post that has garnered roughly 43,405 likes in only 15 minutes, the singer posted a photo of a pink coffee cup, plate, and flowers with a major caption to announce her baby news.

Britney began the Insta caption by saying she noticed she gained a little weight after her recent trip to Maui. After discussing it with Sam—who said she could be having a “food baby,” LOL—Britney decided to take a pregnancy test, and, well, we’ll let Brit say what happened in her own words: “I am having a baby 👶🏼 … 4 days later I got a little more food pregnant 🤰🏼🙈🙈🙈 It’s growing !!! If 2 are in there … I might just loose it 😬😬😬😬😬😬.”

She then went on to say:

Okay, we love this for her 🥺. Brit has two sons named Sean and Jayden, whom she shares with her ex-husband Kevin Federline. They are currently 16 and 15, respectively. Just last month, Britney showed them off in a rare Insta pic and explained that she normally doesn’t share many photos of her kids because they “want to express their own identities.”

We don’t know about you, but we’re seriously hoping she shares this journey! Congrats to Britney!