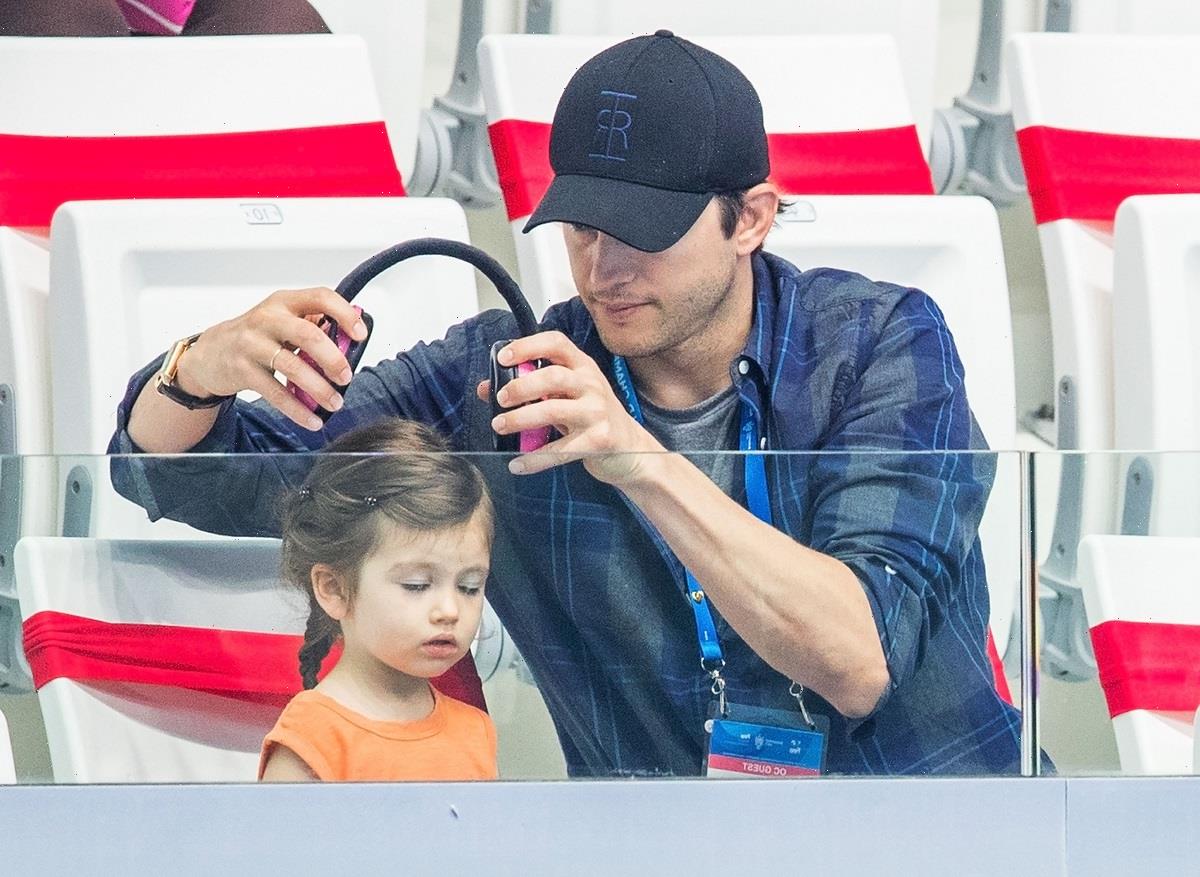 Ashton Kutcher has been a beloved part of pop culture since the early 2000s. The actor first became famous when he appeared on the hit TV series That ’70s Show. In addition to his work as a model, he received acclaim for his comedic skills. In recent years, Ashton Kutcher has taken step back from acting to focus on his business investments and his kids. But he’s as funny as ever, as evidenced by a 2016 anecdote about how he tried to convince his daughter that he never uses swear words. 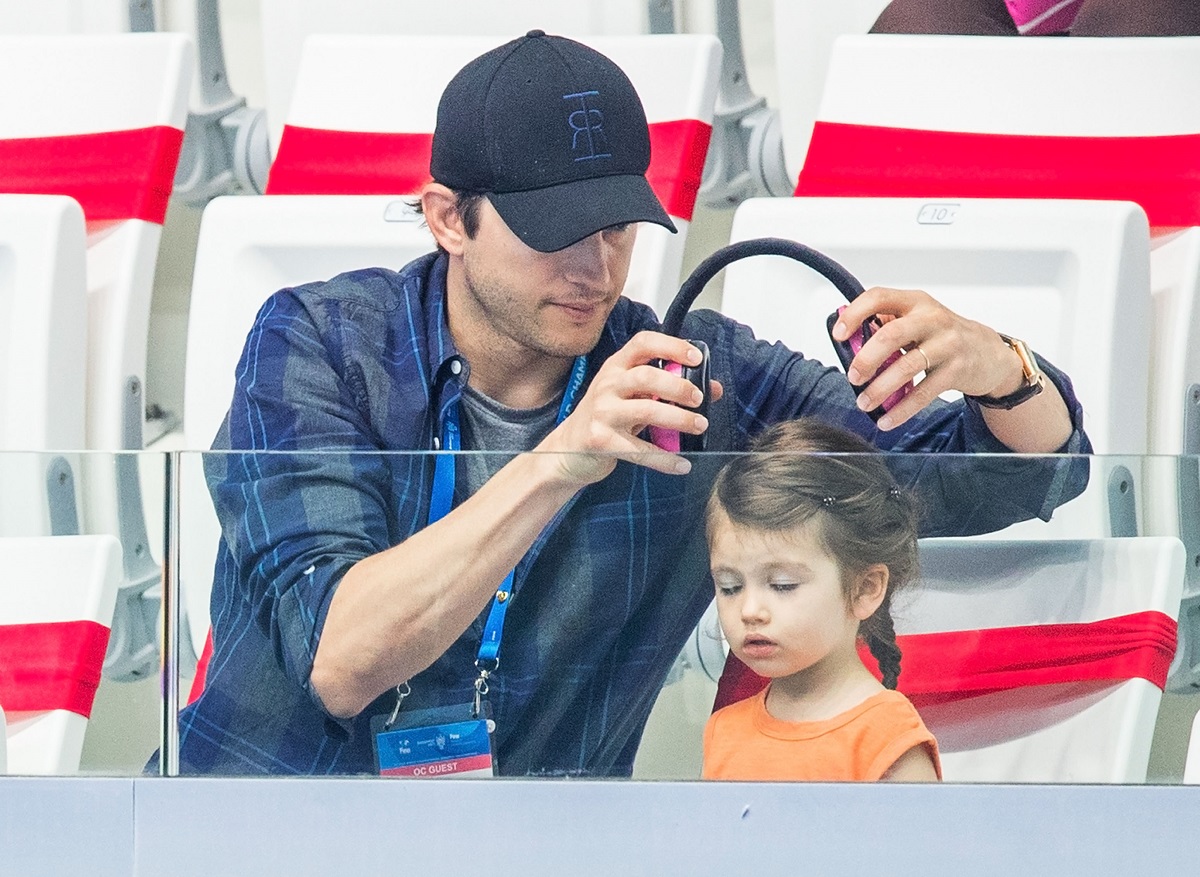 Ashton Kutcher married his former co-star, Mila Kunis, in 2015. They have two children together. The pair don’t often share pictures and videos of their children. But they don’t mind sharing the occasional funny story about their parenting exploits. In October 2016, Ashton Kutcher visited Late Night with Seth Meyers, where he dished about one memorable occasion when he tried to convince one of his kids, his daughter, Wyatt, he hadn’t used a swear word.

Kutcher described how he was getting ready in the morning when Kunis informed him that the family dog had an accident. “I’m like *f*** Ricky,” Kutcher said. “And I’m walking, and my daughter is right behind me, and all of a sudden I hear (her say) f*** Ricky!” Kutcher tried to backtrack quickly. He told Wyatt he meant to say Ricky is like a “wily fox.” “I think I’ve got her convinced that it’s fox now,” the actor joked. “I’m pretty sure she thinks [the word is] fox.”

Who are Ashton Kutcher and Mila Kunis’ kids? 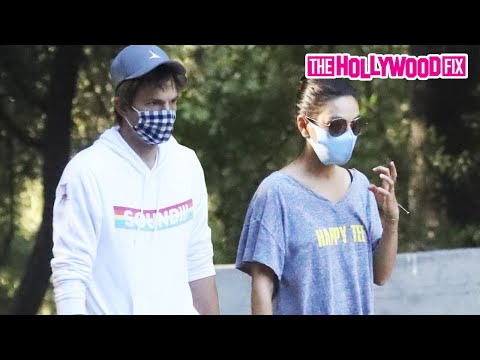 Kutcher and Kunis welcomed their first child, Wyatt Isabelle, in October 2014. Kutcher and Kunis had gotten engaged just a few months before the arrival of their baby girl. Two years later, in November 2016, they welcomed their second child, a son they named Dimitri Portwood. While they raise their family out of the spotlight, Kunis has opened up about her children as well.

“My daughter is me,” she said on The Ellen DeGeneres Show in 2021. “She is independent and feisty and wonderfully smart. And it is an incredible trait to have as an adult but really hard to wrangle as a kid.” Kunis has also said that she doesn’t want to have more kids. She told People in 2017 that “I will only have two” because “it’s hard when they outnumber you.” 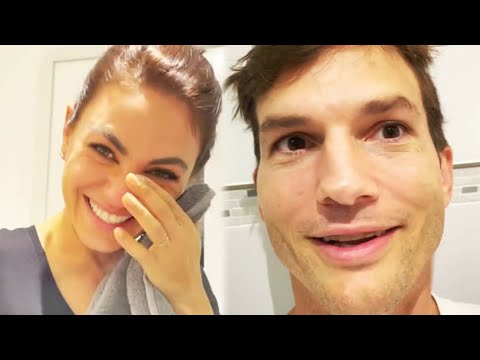 Kutcher and Kunis have made headlines for their parenting style in the past. In the summer of 2021, the two actors told the Armchair Expert podcast that they don’t believe in bathing their kids every day. “When I had children, I also didn’t wash them every day,” Kunis said. “I wasn’t the parent that bathed my newborns — ever. That’s how we feel about our children.” Kutcher reiterated this, saying, “Now, here’s the thing: If you can see the dirt on them, clean them. Otherwise, there’s no point.”

During the early days of the COVID-19 pandemic, the family of four worked hard to find ways to bond that didn’t include long baths. Kunis said in a February 2021 interview that she and Kutcher took their kids to a lot of “drive-through events,” including a “baby rave” that Kunis said, “was maybe one of the worst, one of the greatest things I’ve ever done.”