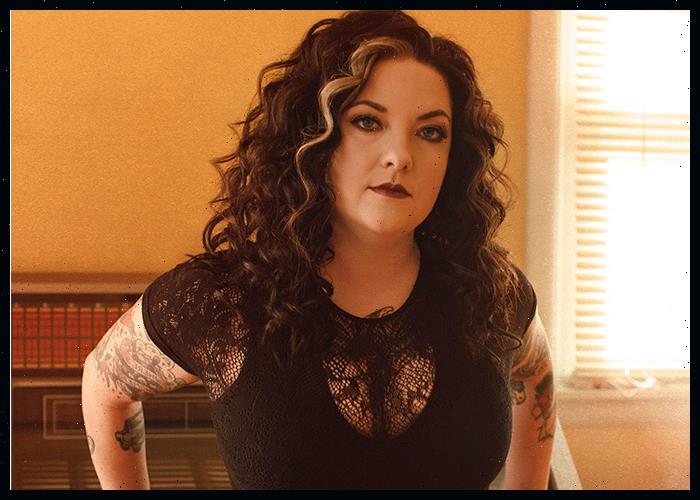 Ashley McBryde recently shared a video for “Brenda Put Your Bra On,” the lead single from her latest album, Ashley McBryde Presents: Lindeville.

The Grammy-nominated album, named after songwriter Dennis Linde, was based on the idea of creating a fictional town called Lindeville for the characters in her songs to live. The album was released on September 30, 2022.

Speaking about the visual, McBryde said, “As soon as we recorded this song, we knew we wanted to make a video for it. It’s the start of the action in Lindeville. There were a lot of ways we could have shot the video, yet Reid had the idea to capture all the insanity and drama in one continuous take, which feels very in tune with the spirit of this entire project….how Lindeville of us.”

The ACM and CMA Award winner will take the stage at Ryman Auditorium for a live performance of songs from her critically acclaimed album on February 15 and 16.