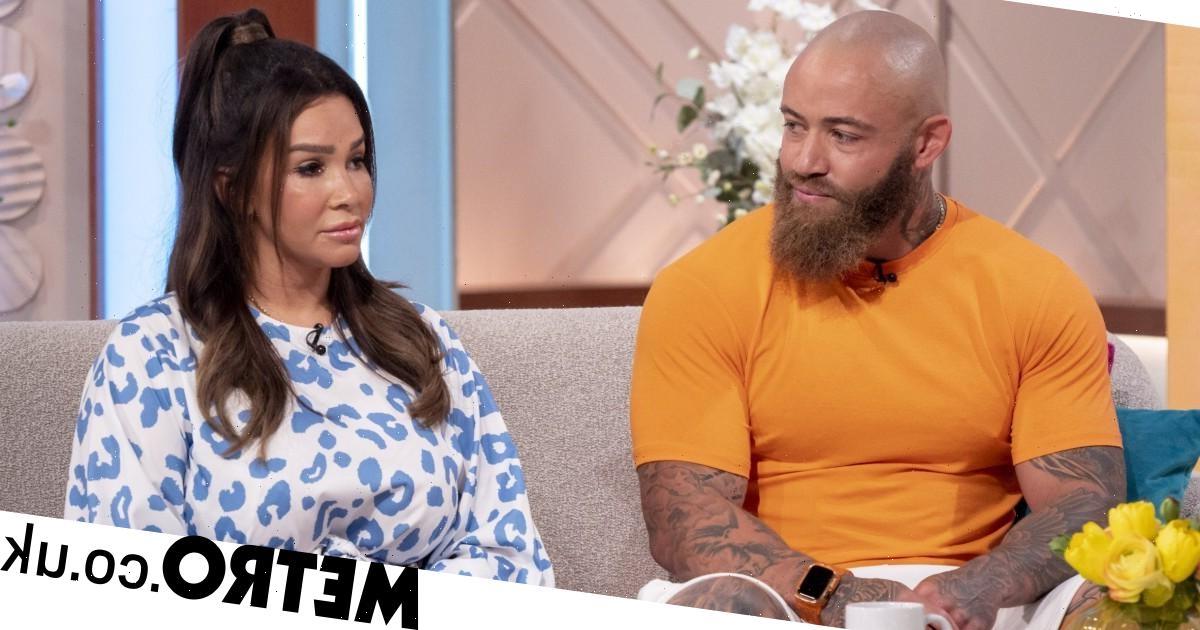 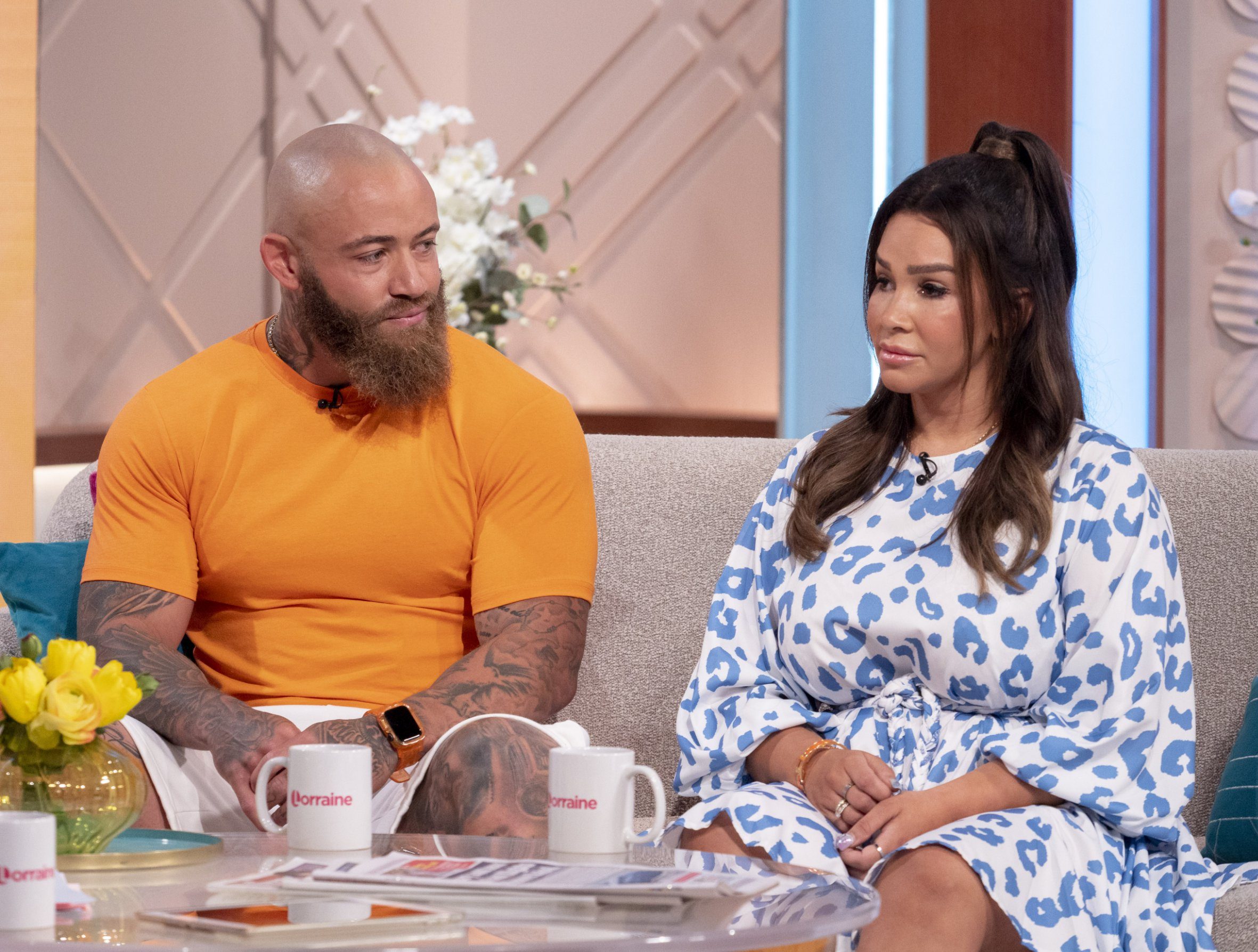 Ashley Cain and Safiyya Vorajee have announced their split a matter of weeks ahead of the first anniversary of their baby daughter Azaylia’s death.

Taking to Instagram to post matching statements, the former couple revealed they had separated ‘a few months ago’ but decided to keep the news private initially while they came to terms with it.

Ashley’s Story read: ‘After a devastating and heartbreaking year, Ashley and I decided to separate a few months ago. This was an incredibly tough decision which we needed to keep to ourselves for some time to give us the opportunity to figure out our own journey privately.

‘The past few months have demonstrated that we remain the closest of friends, spending time together everyday [sic], and that we will love, care and support each other forever.

‘We are bonded by our powerful journey together, by the eternal love we have for our daughter, and our passionate commitment to her foundation.’

Daughter Azaylia was diagnosed with  a ‘rare and aggressive’ form of lukaemia, and died at just eight months old.

The couple, who welcomed Azaylia in August 2020, had planned to take her to Singapore for treatment after their fund-raising page hit the £1million mark.

However, Ashley found out she had days left to live after learning her test results were not what they had hoped.

On Instagram he revealed a CT scan had revealed two ‘very big leukaemia tumours on her brain’.

The tot was brought home by her doting parents to receive palliative care, with them determined to make the most of their time with the little one.

Ex on the Beach star Ashley later revealed she was ‘still smiling and playing’ amid her illness.

In January, the pair had said it would be a ‘beautiful thing’ to have another baby together as they ‘always wanted a brother or sister for Azaylia’.

Safiyya told The Mail Online: ‘Azaylia is and always will be our child and if she ever has any siblings in the future then she has somebody to sit with and play with. I look at it as beauty.’

Since Azaylia’s death, Ashley, 31, and 34-year-old Safiyya have set up a charity in her name which raises money for other families going through the same thing: they also recently donated £20,000 in Azaylia’s name to the hospital that treated her.

The exes documented their heartbreaking first milestones without Azaylia, from Father’s Day to what would have been her first birthday, with Safiyya marking Mother’s Day on Sunday with an admission that she was ‘really struggling’.

‘The ache in my heart the lump in my throat the sore eyes from me crying I feel suffocated by today I just want it to be over!’

‘Thankyou [sic] Ashley for waking me up this morning & bringing me coffee & flowers in bed but most importantly making me a mummy to our beautiful baby girl my love will run for eternity for you & Azaylia,’ she added.

Ashley, who was forced to drop out of a charity boxing match in memory of his daughter earlier in March after his opponent bailed, recently revealed that the reason he is growing his beard long is that has not cut it since Azylia died, as she used to love playing with it.