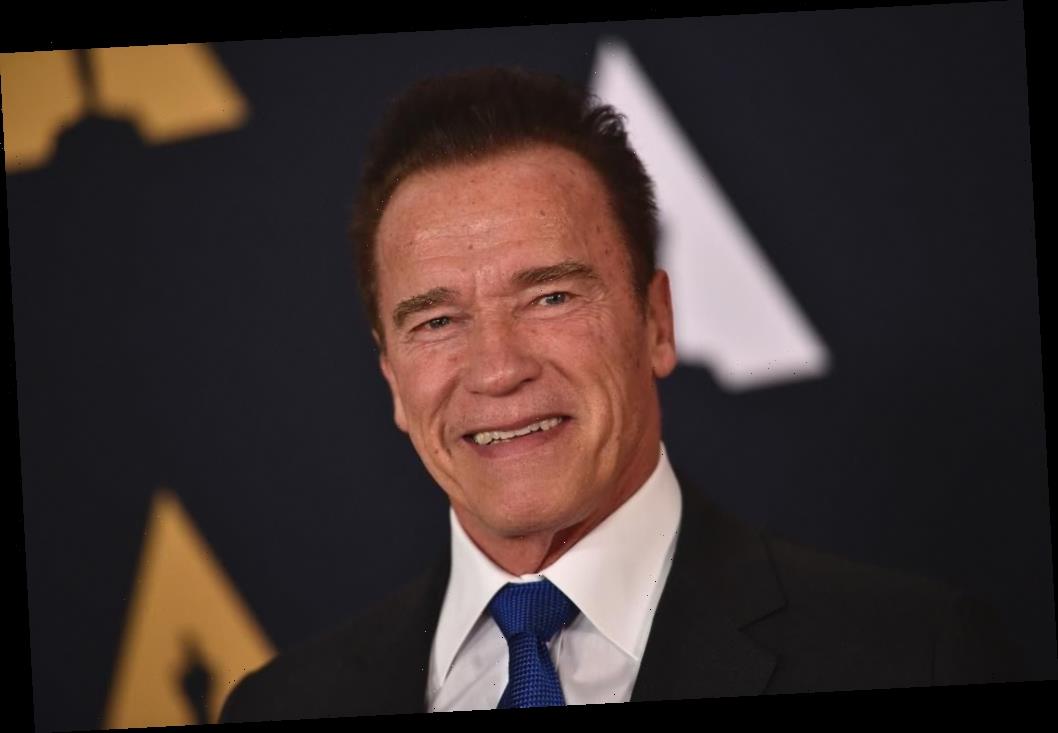 Arnold Schwarzenegger tweeted Friday that he was feeling “fantastic” after undergoing heart surgery to receive a new aortic valve.

“Thanks to the team at the Cleveland Clinic, I have a new aortic valve to go along with my new pulmonary valve from my last surgery,” the “Terminator” star and former Republican governor of California tweeted.

Schwarzenegger included photos of him giving a thumbs up in the hospital and posing in front of different statues in the city.

“I feel fantastic and have already been walking the streets of Cleveland enjoying your amazing statues. Thank you to every doc and nurse on my team!”

Schwarzenegger, 73, who has a congenital heart defect, last underwent heart surgery in 2018 when complications arose during an experimental procedure to replace a catheter valve in his heart.

"Schwarzenegger underwent a planned procedure at Cedars-Sinai to replace a pulmonic valve that was originally replaced due to a congenital heart defect in 1997," Schwarzenegger spokesperson Daniel Ketchell said at the time. "That 1997 replacement valve was never meant to be permanent, and has outlived its life expectancy, so he chose to replace it yesterday through a less-invasive catheter valve replacement.

"During that procedure, an open-heart surgery team was prepared, as they frequently are in these circumstances, in case the catheter procedure was unable to be performed. Governor Schwarzenegger's pulmonic valve was successfully replaced and he is currently recovering from the surgery and is in stable condition," he said.

Schwarzenegger poked fun at his "Terminator" catchphrase in 2018, tweeting “It’s true, I’m back!” after surgery.