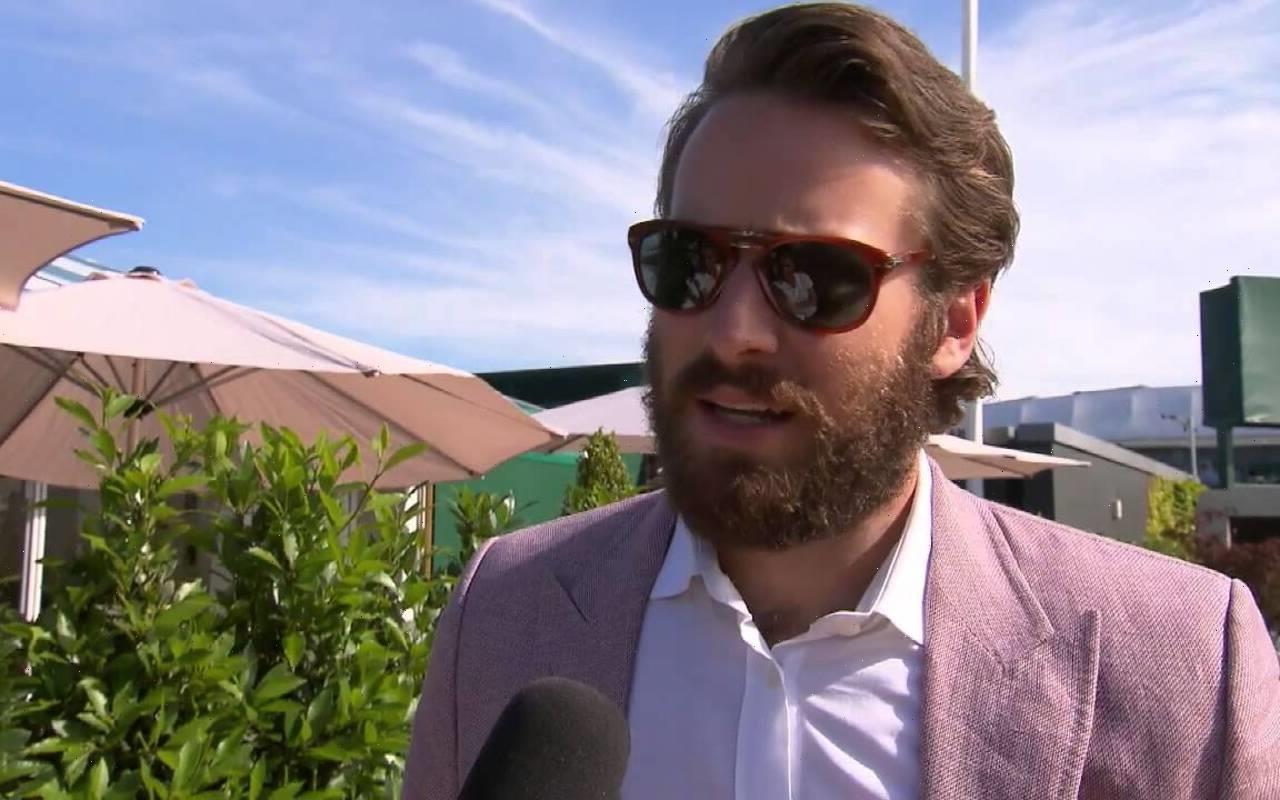 Casey Hammer ‘wasn’t shocked’ by the sexual assault and ‘cannibal’ allegation against the ‘Call Me by Your Name’ actor, suggesting she knew it was coming due to family’s dark past.

AceShowbiz –Armie Hammer‘s aunt was not surprised by the rape and “cannibal” allegations against the actor. Casey Hammer, 62, also suggested the 36-year-old was doomed to become a “monster” as abuse was a “way of life” in his family.

Making the claims in a new interview with The Daily Beast, she alleged she was abused by her male relatives for years during childhood. “I wasn’t shocked when the allegations came forward. Based on my experiences in my family, I suffered from abuse. It was just a way of life,” Casey said.

“You don’t wake up one day and become a monster – it’s learned behaviour. Once (the allegations) started unfolding, I was like, ‘Here we go, another Hammer man and something that’s being said about them.’ “

Casey – granddaughter of late oil tycoon Armand Hammer and the sister of Armie’s father – spoke out after allegations about Armie’s apparent violent side started to emerge in January 2021. Her allegations will be laid bare in full on “House of Hammer“, a three-part documentary on Discovery+ due to air on September 2, which Casey also produced.

She says, after her grandfather died, it became her responsibility to “babysit” her father, who she claims regularly abused cocaine and meth, which she says increased his alleged violence towards her. Casey alleged that she allowed her dad to “hold a .357 Magnum to her temple every hour” and said he would force her to open her eyes so he could check she wasn’t possessed by aliens.

She became estranged from the Hammer family after she was mostly ignored in her grandfather’s multi-million-dollar will in 1990, reported to be worth about $800 million (£692 million.)

She added, “I know my grandfather had a dark side, but I saw my father’s dark side first-hand… now it’s Armie Hammer. Every generation in my family has been involved in dark misdeeds, and it just gets worse and worse and worse.”

A trailer for the show plays a voice memo allegedly recorded by Armie saying, “My bet was going to involve showing up at your place and completely tying you up and incapacitating you and being able to do whatever I wanted to every single hole in your body until I was done with you.”

Armie’s private life and career were thrown into turmoil after a number of women claimed he subjected them to sexual abuse while indulging in his alleged violent sexual obsessions – which reportedly included rape and cannibalism fantasies.

Two women including Armie’s former girlfriend, influencer Paige Lorenze, 24, said he told them how he was a “cannibal” and wanted to remove their ribs, barbecue and eat them. Paige also accused him of slicing the letter “A” into her flesh before licking the blood out of her wound.

One of his accusers said he raped her for more than four hours at a hotel.

Armie has repeatedly denied accusations of rape, but entered rehab not long after the women came forward, where he spent nine months undergoing in-patient treatment for drugs, alcohol and sex issues. He has since been a virtual recluse and was said to be working as a timeshare salesman in the Cayman Islands.

The “Call Me by Your Name” star is said to be planning an acting comeback and was earlier this month pictured in Los Angeles with his estranged TV personality wife Elizabeth Chambers, 40, from whom he split in 2020, and their two children.