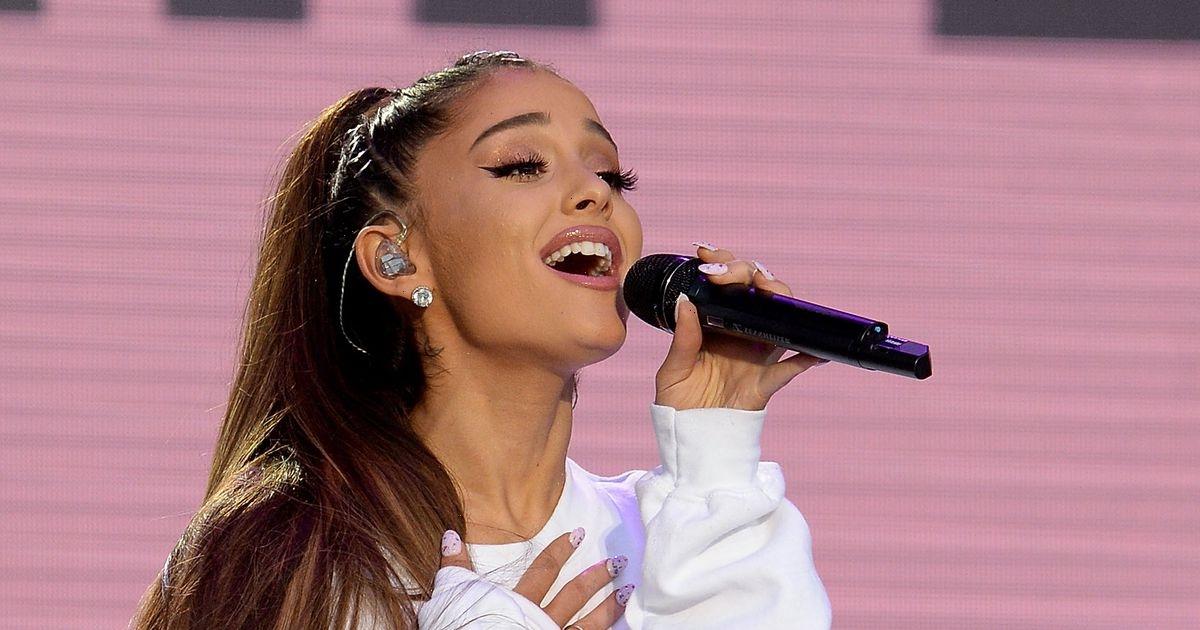 US singer Ariana Grande has continued her Christmas tradition of sending Christmas presents to children spending the festive season in hospital.

Ariana, 29, has a close, but tragic, connection to the city after a suicide bomber struck at the end of her 2017 Manchester Arena concert, with Royal Manchester Children's Hospital helping many of the injured fans.

The horrific bombing led to the deaths of 22 innocent people, many of whom were young fans of the singer.

Since then Ariana has donated presents annually to children who are spending their Christmases in the hospital.

The donation was confirmed by the hospital's Instagram page where they shared a photo of the pile of presents, which they captioned: "Thank you Ariana!

"We were so excited to receive Christmas gifts for young patients across our hospitals from @arianagrande.

"'It’s so wonderful that Ariana has once again been so thoughtful and made this special donation to our family of hospitals.

Fans were quick to comment, with many praising the singer's generous spirit, one wrote: "Aww! I love you so so much Ari! She’s been giving gifts to children’s hospitals since 2017 she has a heart of gold she deserves the world!"

Another added: "oh bless her. Bet they were all so excited knowing the gifts were from Ariana. I think Manchester will always have her heart."

While a third simply put: "what a lovely woman."

Ariana's fourth studio album, Sweetener, was dedicated to those who died at her concert, with 22 seconds of silence at the end of the last track.

And the No Tears Left To Cry hitmaker has paid tribute the victims a number of times since the attack, returning to city just days later to perform a benefit concert and has helped raise over £17million for the British Red Cross since the attack happened.

One the third anniversary of the horrific attack, Ariana shared a tweet from the arena's official account.

At midnight, Manchester Arena tweeted an image of 22 bees, the emblem of the city, alongside the hashtag #WeAreManchester.

Ariana retweeted the image to her 73.8million followers, writing "always".