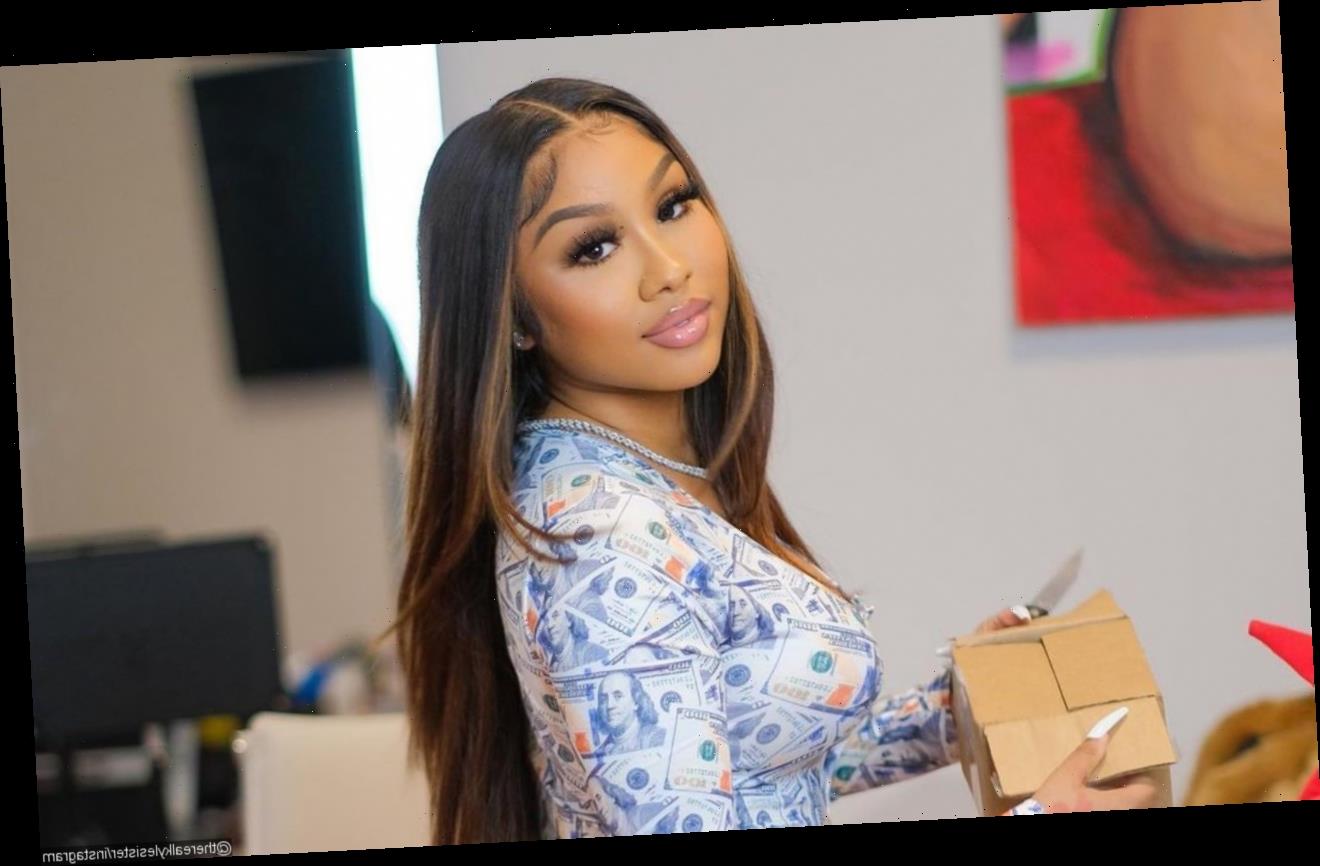 Catching wind of Ari’s bitter tweets, Olivia Song responds in another post on Instagram Stories in which she appears to stop people from speculating and making things worse between her and Ari.

AceShowbiz –Ari Fletcher is feuding with her now-supposed former makeup artist Olivia Song. The social media personality took to her Twitter account to seemingly shade Olivia for leaving her glam team for T.I. and his wife Tiny (Tameka Cottle).

The girlfriend of G Herbo (Lil Herb) ranted on the blue bird on Monday, November 30, writing, “Once everybody on to it/them I’m off of it. On to the next, watch them follow… I know my power.” She went on hinting at a beef with her MUA in a separate tweet which read, “I’m paying my next MUA 150k a year and keeping him/her all to myself. Lol.”

Meanwhile, Olivia took to her Instagram account to officially confirm that she’s now part of the Harris family’s glam team. “Just got my first covid test and it wasn’t bad so I can finally say I’m officially glam team for TI and Tiny Family Hustle lmao wooo hooo,” she announced. Tiny also posted a video of her after getting dolled up by Olivia.

Seemingly catching wind of Ari’s bitter tweets, Olivia then responded in another post on Instagram Stories. “This is not our first, second or third fight and won’t be our last,” she wrote. “We just did too much today. Nothing to see here.”

People were loving Olivia’s reactions as one said, “Olivia squashed it before ppl started dragging it…and she wants to keep it professional!” Someone added, “She don’t want her name attach to negativity it’s sad how a woman that’s talented is being told a table was handed to her like it wasn’t her hard work . Lol this crazy.”

Some people, however, suggested that Olivia should have fought back. “That would’ve been my last fight Bc ever da embarrass me !” one opined. “She crossed you. If that’s the case that shouldn’t have never been said period,” another person said while someone else wrote, “the fact that she can violate you like that publicly is an issue but okay.”

A user even thought that the MUA got “scared that quick.” Disagreeing, a person defended Olivia by writing, “yall say scared . i say mature… nobody had time for instagram beef.”