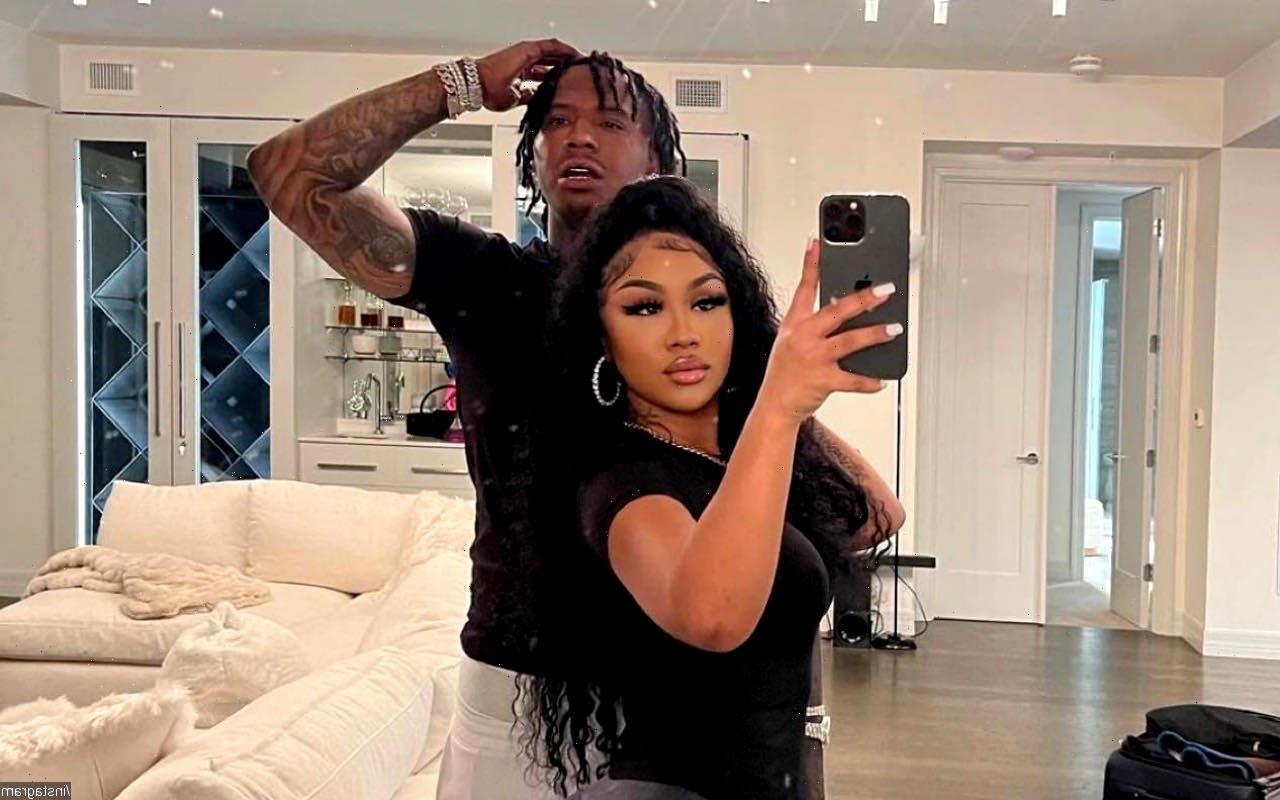 The social media personality addresses the pregnancy rumors, which first swirled two weeks ago after her on-and-off boyfriend shared a picture of a baby bump, on her YouTube cooking show.

AceShowbiz -Prayers up for Ari Fletcher and Moneybagg Yo. The social media personality has confirmed the speculation that she’s pregnant with the Memphis-born star’s child, but in a cruel twist of fate, she has lost the baby.

Ari candidly addressed the pregnancy rumors, which first surfaced two weeks ago after her on-and-off boyfriend shared a picture of a baby bump, on her YouTube cooking show “Dinner With The Don”. In the episode uploaded on Monday, September 26, she was preparing something in the kitchen when she took time to clarify a few things swirling on the Internet.

“Yes, that was me in the picture, pregnant. That was me,” the businesswoman admitted, referencing the photo shared by Moneybagg. “Unfortunately, I had a miscarriage,” she added. “God said not right now. Probably in the future.”

Also during the cooking show, Ari explained her relationship status. According to the entrepreneur, she was the one who ended her relationship with Moneybagg. “I did break up with that muthaf**ka, yes I did. Because he had me f**ked up,” she claimed, before clarifying that it “wasn’t about no cheating. It didn’t have nothing to do with anyone else, it was something solely between me and him.”

Ari additionally denied rumors linking her to Meek Mill and Portuguese soccer player Renato Sanches. “I do not know that man,” she said of the athlete.

Ari and Moneybagg have been sending conflicting messages about their relationship status. Back in August, she declared on Twitter, “Happy, paid and single! Ready for everything new!” after she and her rumored ex were seen getting cozy at the launch event for her new beauty line “Remedy”.

However, earlier this month, Moneybagg hinted at Ari’s pregnancy as he posted and deleted a picture of what appears to be a baby bump. While the woman’s face wasn’t seen, fans were convinced that the woman in the picture was Ari.

Around the same time, Hollywood Unlocked posted pictures that appeared to suggest Ari and Meek were seeing each other. Responding to the post, Meek asked to “take this cap down..” He went on stressing, “and I don’t immediately follow up on n#%gas old ladies that’s good wit me… it’s a million women outchea and it’s fashion week chilllll.”