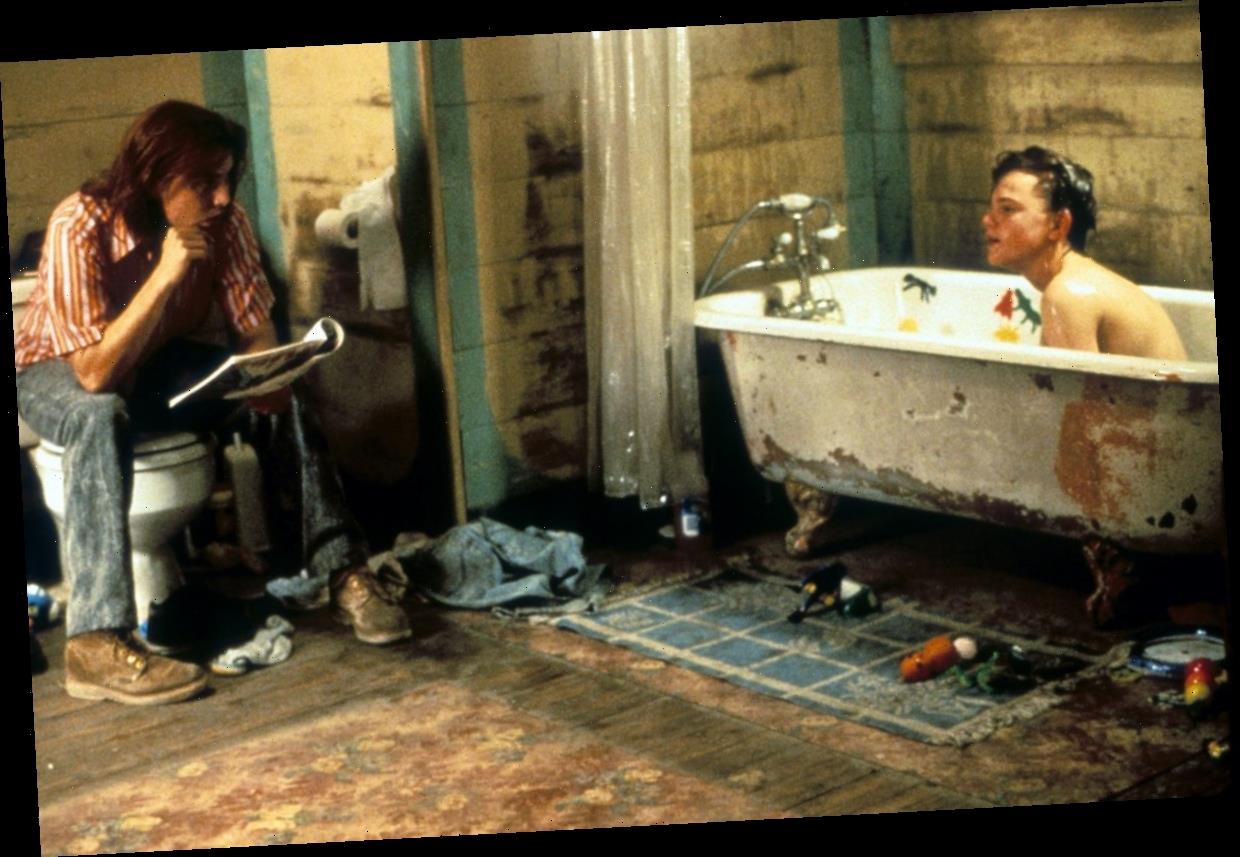 Leonardo DiCaprio and Johnny Depp stole our hearts in the 90s. Both actors are known for their irresistible charm and their incredible acting skills. There are a lot of similarities between the two actors, and they are often lumped together as the heartthrobs of Hollywood, who ended up making it big in their acting careers. (Not to mention the fact that in both of their big movies, they play someone named Jack, who spends much of their time on a ship.) Because of their similarities, many wonder whether or not DiCaprio and Depp are friends. What is the relationship dynamic like between DiCaprio and Depp?

Leonardo DiCaprio and Johnny Depp both started their careers on television

Before becoming the big named movie stars that we know them as today, Depp and DiCaprio were television actors. Throughout the 80s for Depp and the early 90s for DiCaprio, the two got their start on sitcoms.

While Depp played the role of Tom Hanson on 21 Jump Street, DiCaprio played Luke Brower on Growing Pains. And despite both actors being grateful for their TV roles, they hoped to leave the sitcom world to pursue more complex characters on the big screen.

Depp didn’t get his big break out of the TV world until 1990 when he was about twenty-eight years old. Tim Burton was the one to pull him out of the “teen heartthrob” rut he was stuck in when he cast Depp as the leading role in Edward Scissorhands.

In DiCaprio’s case, he got his first big break at the age of seventeen. His first big film was actually with Depp, in What’s Eating Gilbert Grape.

DiCaprio and Depp first got to know each other on the set of What’s Eating Gilbert Grape (1993.) In the film, Depp and DiCaprio play brothers, living in a fictitious podunk town that’s filled with small-minded individuals. This poses a challenge for their family, considering DiCaprio’s character is autistic.

In a recent interview, DiCaprio says the biggest risk of his career was starring in What’s Eating Gilbert Grape. The actor got offered a role in Hocus Pocus, where he was told he’d get more money than he could imagine, but DiCaprio stuck to his guns to pursue a film that he was more passionate about. He later goes on to say What’s Eating Gilbert Grape allowed him to work with “outstanding people,” implying his co-star, Depp.

Meanwhile, in a recent interview, Depp reveals how much he respects DiCaprio as an actor. Depp says, “I’d say the absolute truth is that I respect Leo a lot. He worked hard on that film and spent a lot of time researching. He came to set, and he was ready to work hard, and all his ducks were in a row.”

Although we don’t often see the two hanging out regularly, it seems as though Depp and DiCaprio have mutual respect as actors.

Depp is under the impression that he “tortured” Leonardo DiCaprio while filming What’s Eating Gilbert Grape. According to the Edward Scissorhands actor, he was “miserable” during that film, and took it out on DiCaprio.

He says, “It was a hard time for me, that film, for some reason. I don’t know why. I tortured him. He was always talking about these video games, you know? I told you it was kind of a dark period.” Depp continues, saying, ‘No, I will not give you a drag of my cigarette while you hide from your mother again, Leo.’”