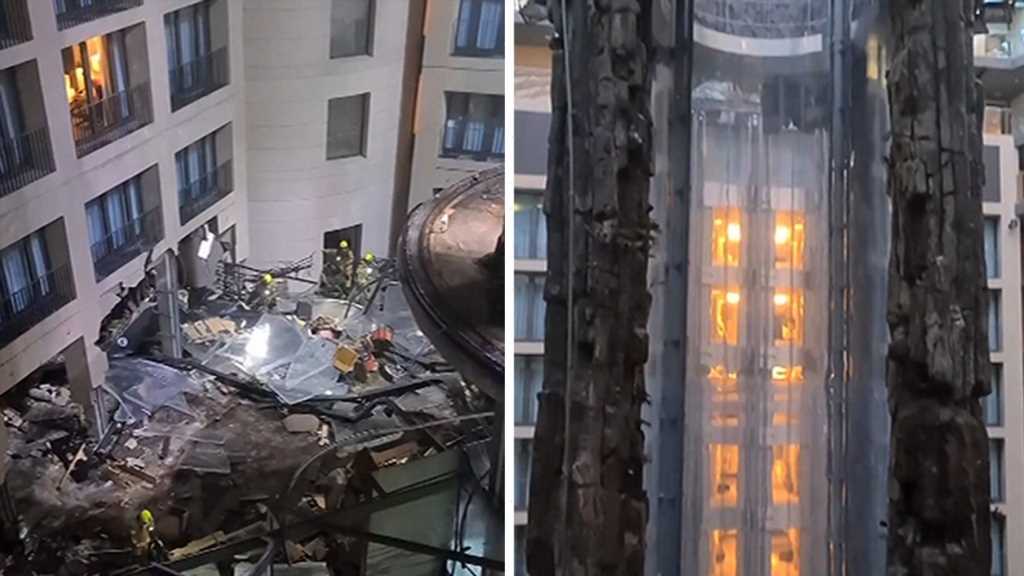 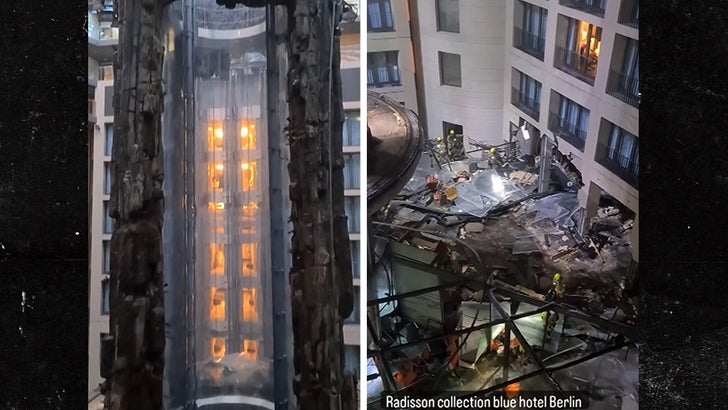 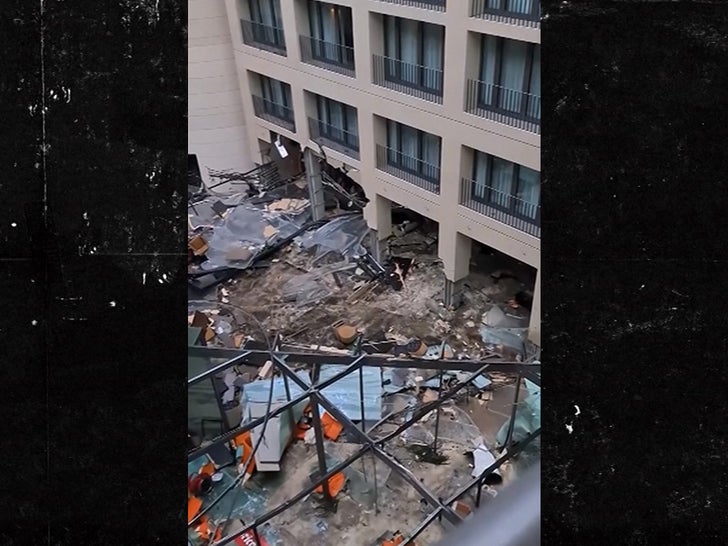 The Friday morning catastrophe destroyed a 260,000-gallon tank at Sea Life … the aquarium sat in a complex that also houses a museum, cafes and a Radisson hotel.

The huge tank stood 46 feet high, so you can imagine the tragic scene that was left when it shattered. 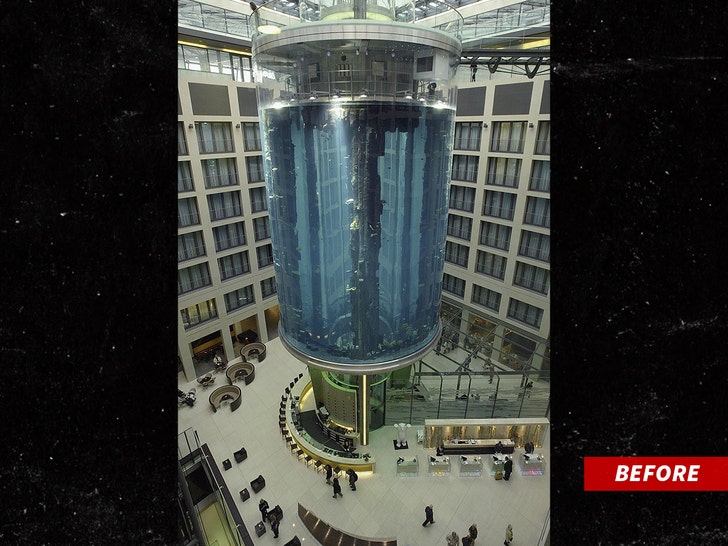 All of the water, glass and, sadly, fish … spilled out into the surrounding plaza and washed through the hotel lobby out onto the street. 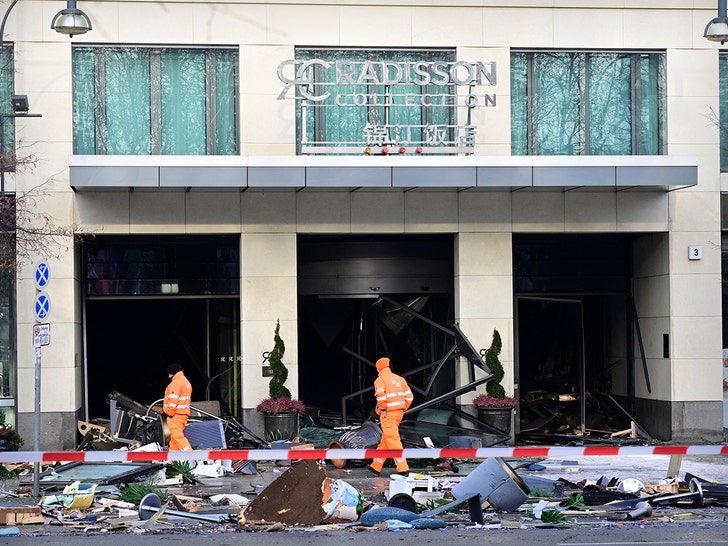 More than 100 first responders and rescue dogs reportedly swarmed the area, and amazingly there were no fatalities. A few people got minor cuts from pieces of glass, and 350 hotel guests were evacuated. 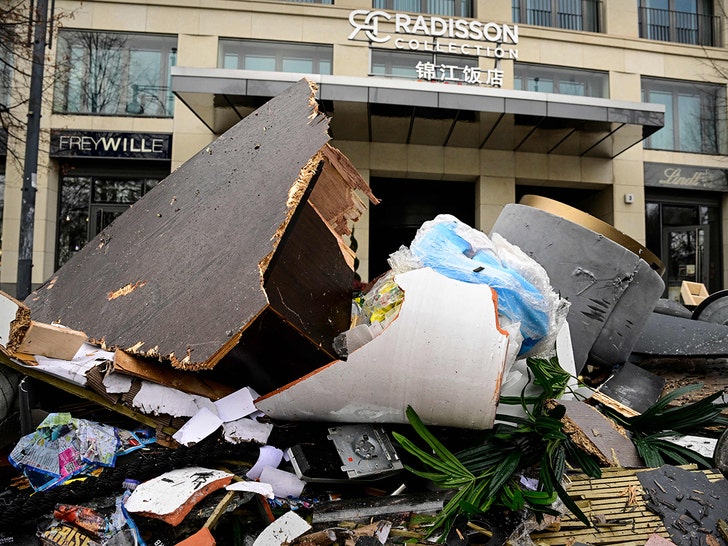 As for what caused the disaster — that’s still under investigation. Officials don’t see a clear cause yet. As one hotel guest put it, “The whole aquarium burst and what’s left is total devastation. Lots of dead fish, debris.”

Right now it’s unclear what may have lead to the explosion … but the Radisson Hotel in Berlin will remain closed.