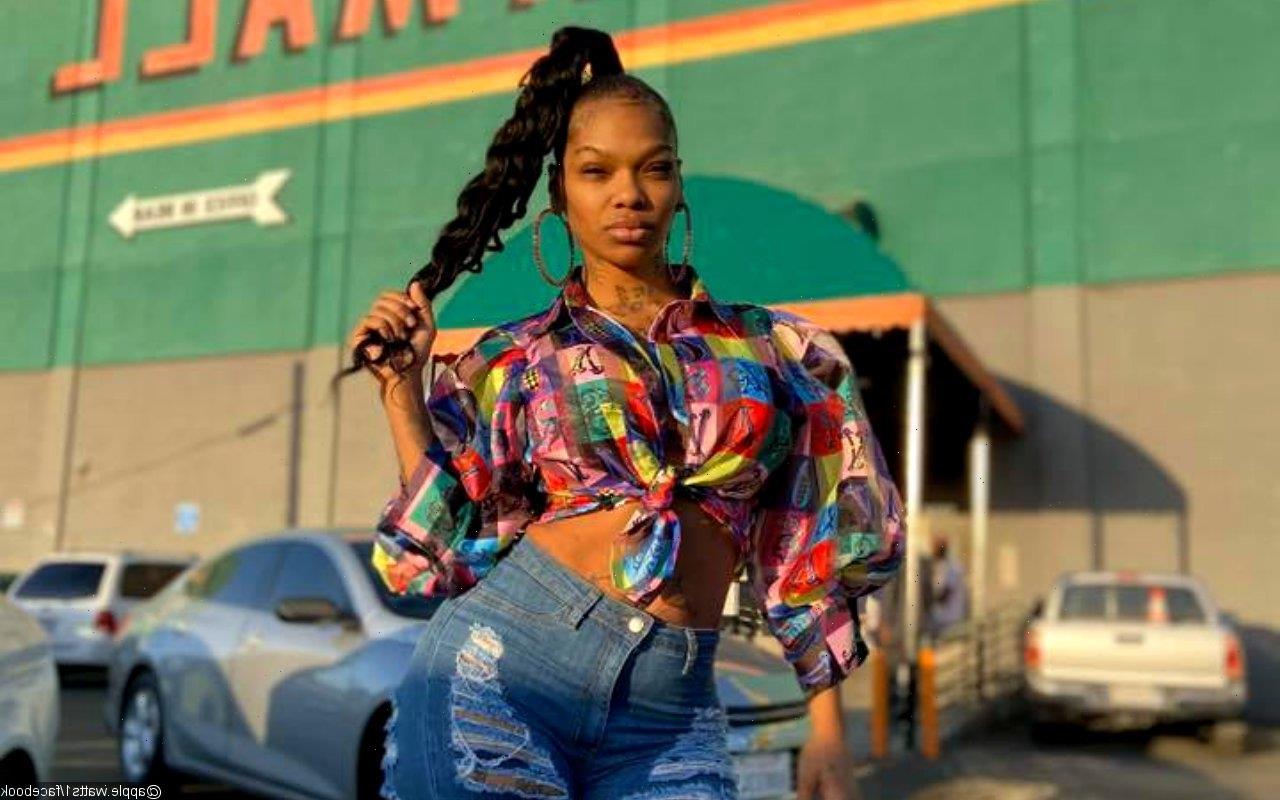 Dominique Flournoy also reveals that the season 5 star of ‘Love and Hip Hop: Hollywood’ will undergo surgery ‘for her right eye that doesn’t close all the way.’

AceShowbiz –Apple Watts‘ sister has given an update on her condition. A few weeks after she was seriously injured in a fiery car accident, the season 5 star of “Love & Hip Hop: Hollywood” is reportedly “still unresponsive but stable.”

“my baby still unresponsive but stable she will undergo surgery on the 15 th for her right eye that doesn’t close all the way,” Dominique Flournoy wrote in a post shared on Facebook and Instagram. “They will be putting a weight in the lid that will still allow her to open and close her eye still her nerves are bad on that side and if this isn’t done she could have complications or even go blind because her eye isn’t closing all the way.”

“I do need everyone to share tag do whatever is needed for her go fund me,” Dominique added. “I need to move her stuff out of her apartment doctors also mention a payment for transportation waiting for a call back on that but please share the link and keep the prayers coming.”

Apple got into an accident with a diesel truck on March 23. The reality star was traveling Northbound on her way from Los Angeles to Las Vegas when her black Mercedes and a Ford F250 pickup truck collided. Her car reportedly burst into flames after flipping over multiple times.

Police said that one of the passengers from the Ford pickup truck pulled Apple out of her burning car. She was then air-lifted to University Medical Center in Las Vegas, where she’s being treated for “life threatening injuries” and was reportedly on life support.

Two days later, a friend raised hope that Apple will make it out alive while shutting down her death rumors. “Apple is not dead,” the unnamed pal posted on Instagram Story before pleading with everyone to stop spreading the false narrative. “Everyone please stop talking & just pray. She has children that can hear these rumors & a son old enough to see the internet,” the friend pointed out.