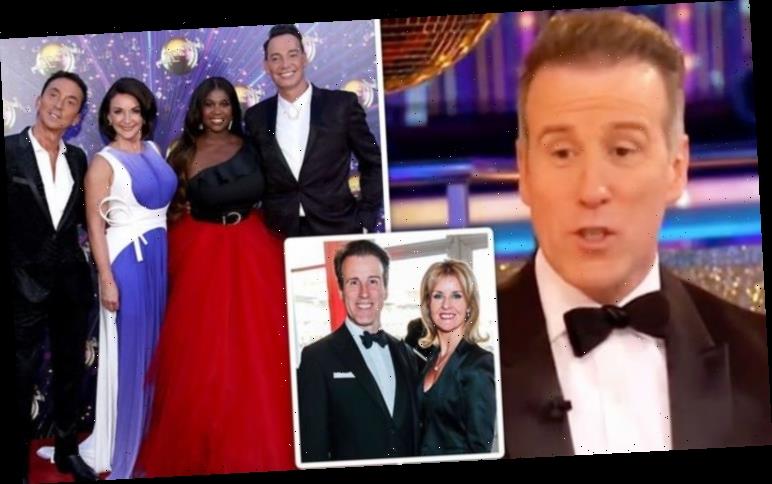 Anton Du Beke’s dance partner Erin Boag, 45, has insisted the King of Ballroom would be “a great replacement” if any of the Strictly Come Dancing judges decide to leave the show. It comes after Anton stepped in to replace Motsi Mabuse, who had to self-isolate at home for two weeks due to an emergency trip to Germany.

The former Strictly pro, who regularly tours with Anton, weighed in on the programme’s current panel, made up of Motsi, Craig Revel Horwood, Bruno Tonioli, who is away from the show this year as a result of coronavirus restrictions, and Shirley Ballas, and suggested the show could do with an update.

She divulged while sharing how proud she is of Anton being a hit on the panel: “There’s been so many occasions where he could have been a judge.

“People have left or, you know. But they’ve never asked him and I don’t know why, because he is the perfect criteria for a judge.

“So much knowledge and experience. So when they finally did, and it was only two weeks but I was totally thrilled and I thought he did a fabulous job. 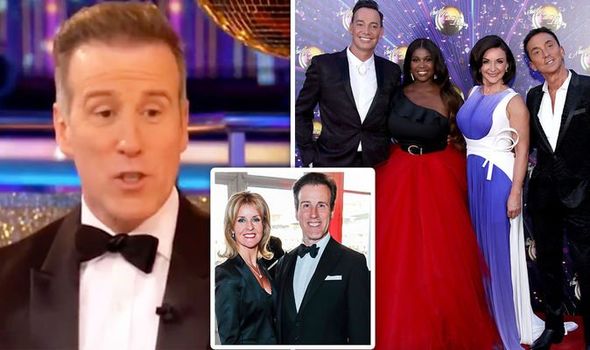 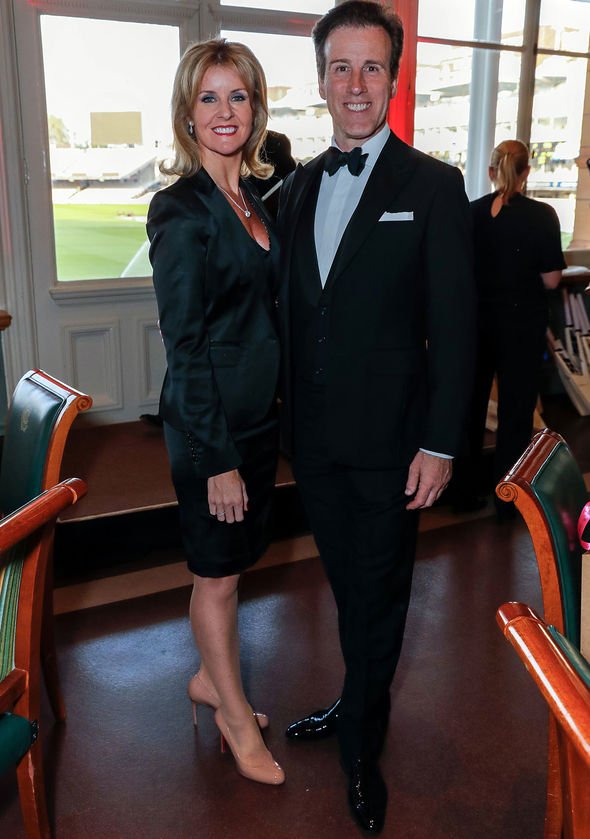 Erin also revealed whether she thinks Anton will be able to land a permanent role on the panel in the future.

The dancer said: “You know, Motsi [Mabuse] is back now. Bruno [Tonioli] is away but he’ll be back.

“And I’m sure that, probably, the four of them will be there next year. 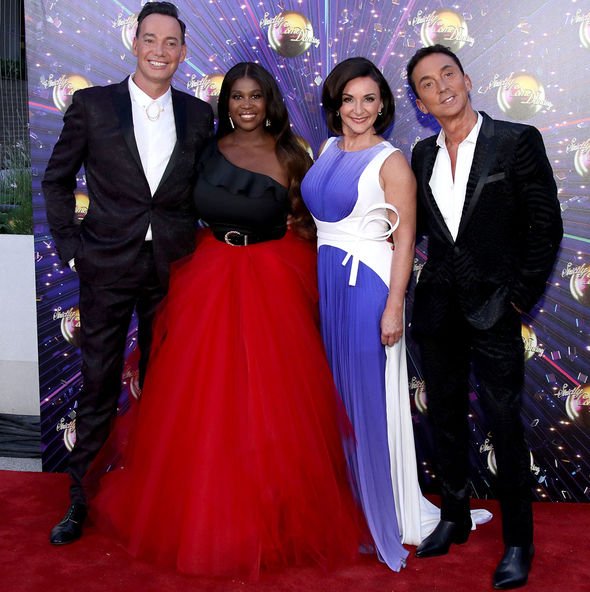 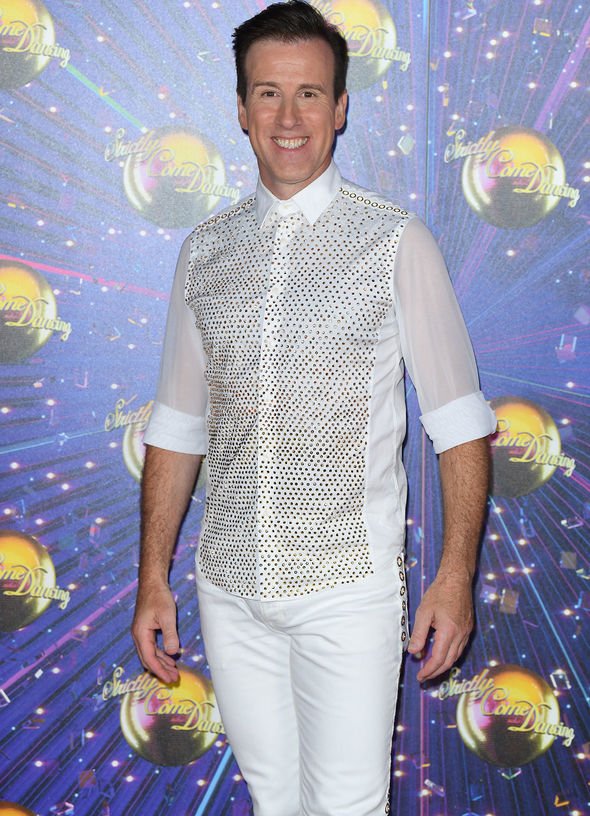 “If one of them decided not to return then I think that Anton would be a great replacement.”

In spite of her reservations about whether there will be room for Anton on the panel, Erin told FUBAR Radio hosts Bobby Norris and Stephen Leng on Access All Areas that the BBC should “sack” all of the judges and bring new people in.

She cheekily exclaimed: “I say sack the lot of them and get new judges in!”

Erin went on to urge BBC bosses to “listen” to the viewers after Anton proved to be very popular as a temporary judge on the show.

She explained: “Sometimes I think the BBC should listen.

“Because I think that the audience really want him to be there.

“They really want him to be there. So hopefully, one day that might happen.”

Elsewhere, Anton recently confessed he suffered some issues during his time scoring the celebrities and their dance partners.

He dished on his main concerns taking on the role in a new interview.

“My biggest concern was making sure I got the point I wanted to get across in an interesting, coherent way in the time I had available to me.

“Anyone who knows me knows I find it very difficult to keep things short!”

He also addressed fans calling for him to be a permanent judge on the BBC show.

“It was really lovely and I was absolutely thrilled,” Anton continued to OK! Magazine.

“I was so proud of myself and so grateful to everybody for being so positive about enjoying me being on the panel.”