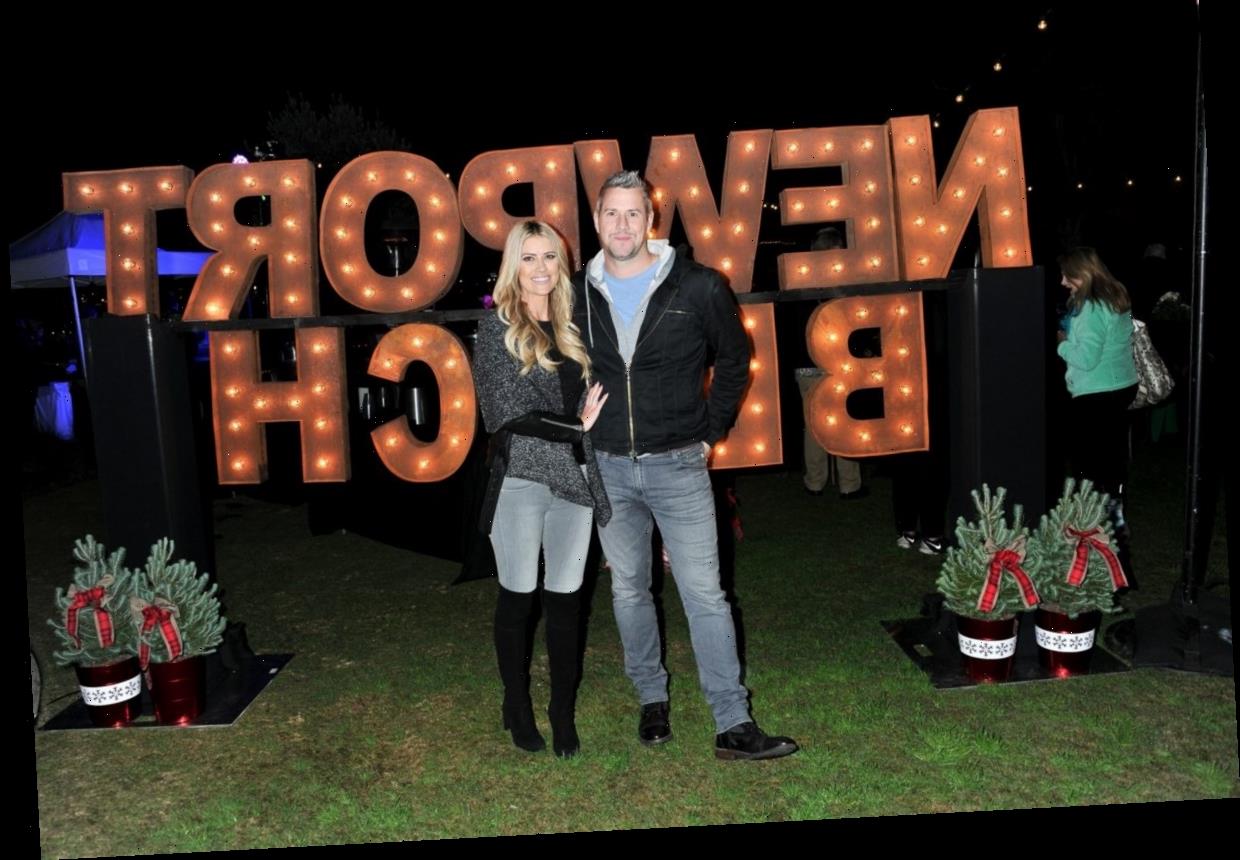 Ant Anstead may have split from his wife Christina Anstead, but the British TV personality isn’t going anywhere. The Wheeler Dealers host recently revealed he plans to stay in the United States rather than return to his home country following his breakup with the Flip or Flop star.

Ant and Christina married in December 2018 and welcomed a son named Hudson in September 2019. But in September 2020, Christina announced in an Instagram post that they were calling it quits after less than two years of marriage.

“Ant and I have made the difficult decision to separate,” the star of HGTV’s Christina on the Coast wrote. “We are grateful for each other and as always, our children will remain our priority.”

A few days later, Ant addressed the breakup in his own social media post. He indicated that it was Christina who decided to end things.

“Anyone who really knows me knows that I don’t like to share private matters publicly,” he wrote to his more than 300,000 Instagram followers. “I have remained silent while holding on to hope. I never gave up on us. I pray Christina’s decision brings her happiness.”

Ant Anstead tells fan he plans to stay in the U.S.

While they were together, Ant and Christina shared a home in Orange County, Calif. But Ant, who was previously married, has two older children who still live in the U.K. Now that he and Christina have gone their separate ways, one fan wondered if he might decide to return to his home country.

“Are you going to continue to live in the US?” someone asked on his Oct. 5 Instagram post.

“Yes! California is my home,” he replied. “Lots of exciting plans to share.”

Ant and Christina haven’t revealed any details about how they plan to handle co-parenting their 1-year-old son. But if they take a cue from how Christina and her ex-husband Tarek El Moussa have handled family relationships, they will try to keep the relationship cordial. Tarek and Christina, who filed for divorce in 2017, have two kids together. Though they are no longer a couple, they still do family activities together with their son and daughter, including attending sports games and school events.

For now, Christina and Ant seem to be spending time apart. She recently vacationed in Nashville with her older children while Ant stayed with Hudson. He posted some photos to his Instagram of the dad-son bonding time.

The car expert also urged his fans to be respectful when discussing his and Christina’s split.

“While we both appreciate words of support, Please stop trying to diagnose from afar,” he wrote on Sept. 28. “It’s not fair. Christina is fine. I am fine. And we remain good friends and will navigate this at our pace. Compassion and kindness is all that’s needed.”