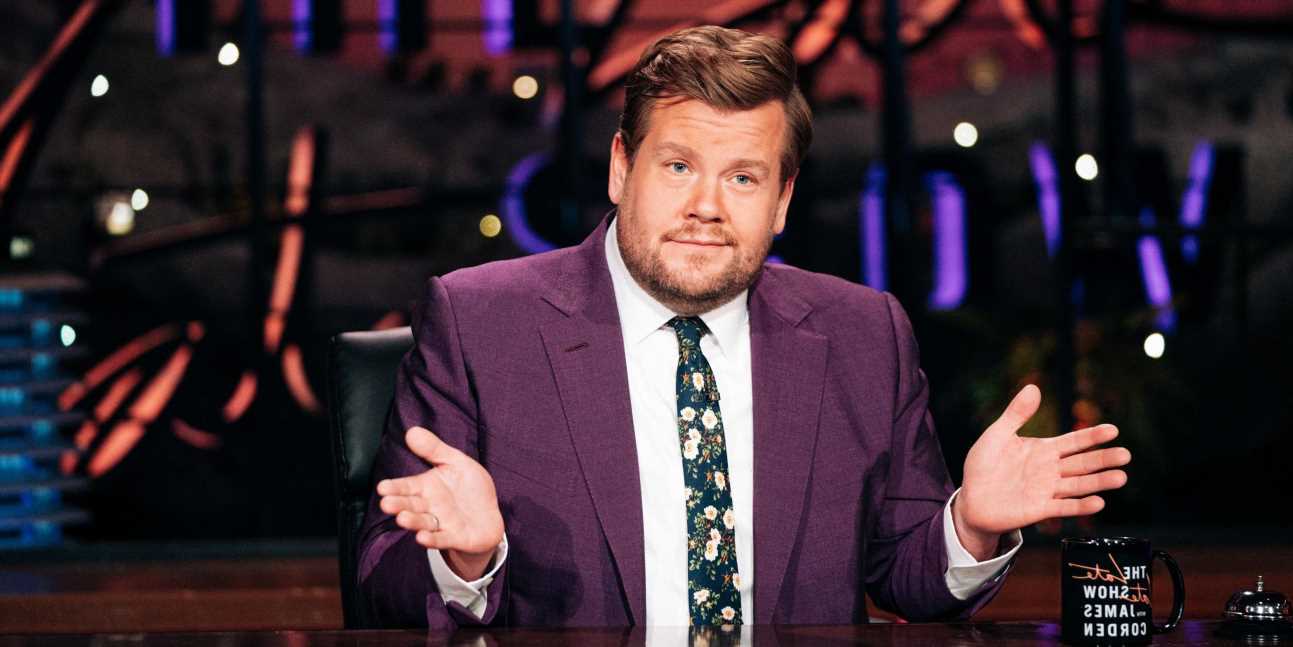 Update! James Corden is no longer banned from Balthazar. And if that sentence means absolutely nothing to you, quick refresher: yesterday, kinda out of nowhere, restaurateur Keith McNally posted an extremely blurry photo of James and revealed he’d been 86’d from the iconic New York City restaurant.

“James Corden is a Hugely gifted comedian, but a tiny Cretin of a man,” Keith wrote. “And the most abusive customer to my Balthazar servers since the restaurant opened 25 years ago. I don’t often 86 a customer, to today I 86’d Corden. It did not make me laugh.”

He went on to describe two instances of James’ alleged behavior, including one time when he was at brunch and got upset because there was some egg white mixed in with his wife’s egg yolk omelette. When the kitchen remade the dish and accidentally sent fries instead of salad, James allegedly started yelling “You can’t do your job! You can’t do your job! Maybe I should go into the kitchen and cook the omelette myself!”

Anyway, apparently James (like the rest of the internet) saw this post, and called up Keith to apologize. And he was happy to accept! Posting yet another wildly blurry picture of James, Keith mused “James Corden just called me and apologized profusely. Having fucked up myself more than most people, I strongly believe in second chances. So if James Corden lets me host his Late Late Show for 9 months, I’ll immediately rescind his ban from Balthazar. No, of course not. But….anyone magnanimous enough to apologize to a deadbeat layabout like me (and my staff) doesn’t deserve to be banned from anywhere. Especially Balthazar. So Come Back to the 5 & Dime, Jimmy Corden, Jimmy Corden. All is Forgiven. xx”