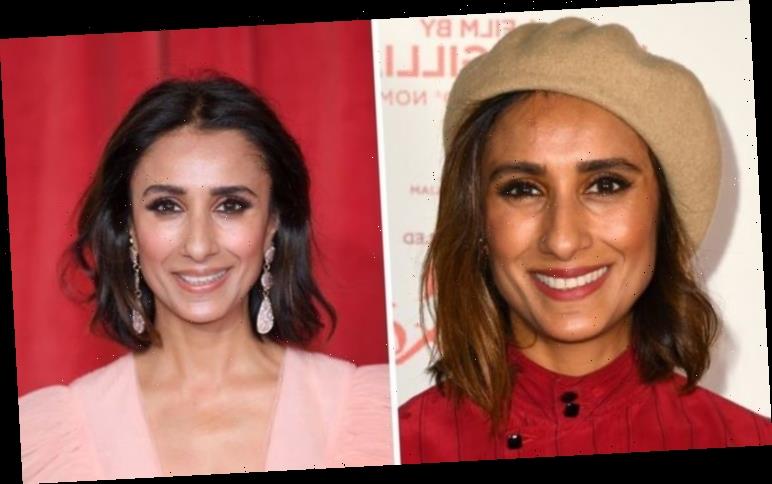 Anita Rani returns to our screens on Countryfile this week where she and Matt Baker visit the heart of Kent. Anita also hit our screens earlier this week on Gogglebox where she made her debut with her dad. But what is known of the TV star’s marriage?

Anita and husband Bhupi Rehal have been married over a decade.

In an exclusive interview with HELLO! Anita opened up on how she and husband Bhupi have been coping amid lockdown.

Anita said: “It’s become a reality that we don’t have control over so many things in our life. For me, it’s a matter of evaluating what’s important.”

Anita went on to say how she has been enjoying spending more time with Bhupi.

READ MORE
Anita Rani husband: Is Anita Rani married? Does she have any children? 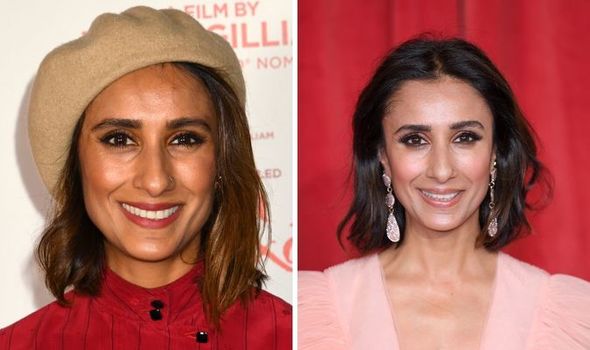 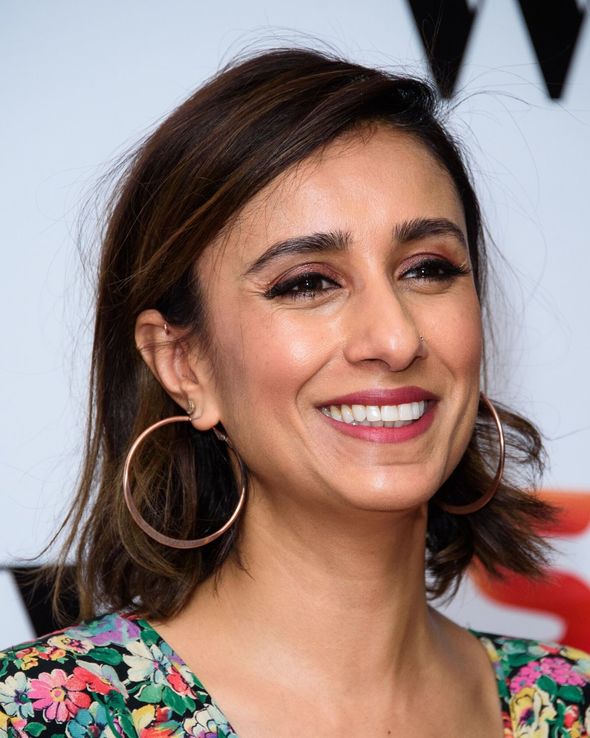 Anita continued: “I am spending lots of quality time with Bhupi, which has been fabulous.

“I’m cooking loads, the weather has been amazing.

“I’m feeling grateful for the life I have, as I know there are lots of people in the world who are in crazy situations.”

Anita also spoke candidly about how she suffered a miscarriage in 2018. 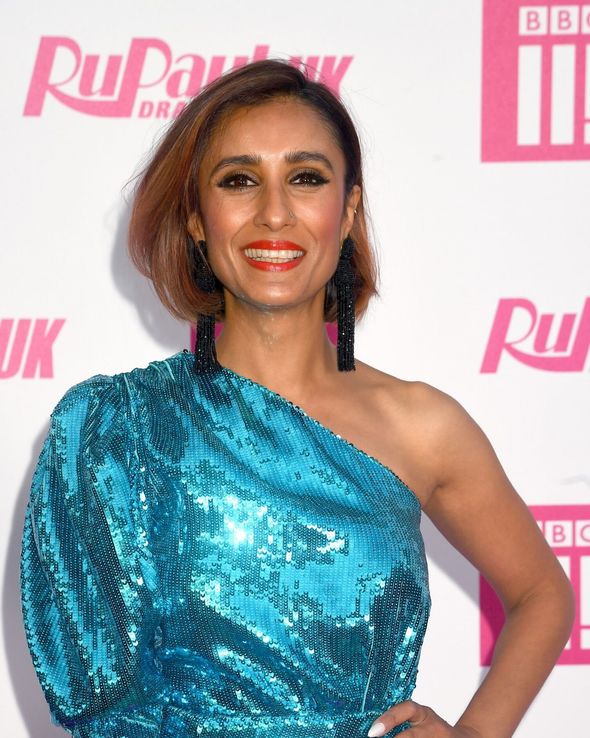 Anita revealed: “So many women – and men – got in touch to say: ‘We’ve carried this as a secret, but well done you for bringing it out into the open because it’s still taboo and it shouldn’t be.

“It felt cathartic to talk about it, I must say. I don’t talk about things that are personal.

“I’m not someone who constantly shouts about my darkest secrets, so it felt like a real moment when I was opening myself up, and I’m glad I did.”

Anita went on to tell the magazine: “This is a really important subject to talk about.

“I’ve been gifted this amazing platform and a voice, and I feel I should use them for the positive.”

Anita has also spoken of her experience to the Mail Online earlier this year: “Last year was really tough for me.

“Miscarriage is this taboo that exists in society, and somehow, as women, we just have to get on with it.

“When you go through it, it’s such a shock to you – you don’t know what’s happening. 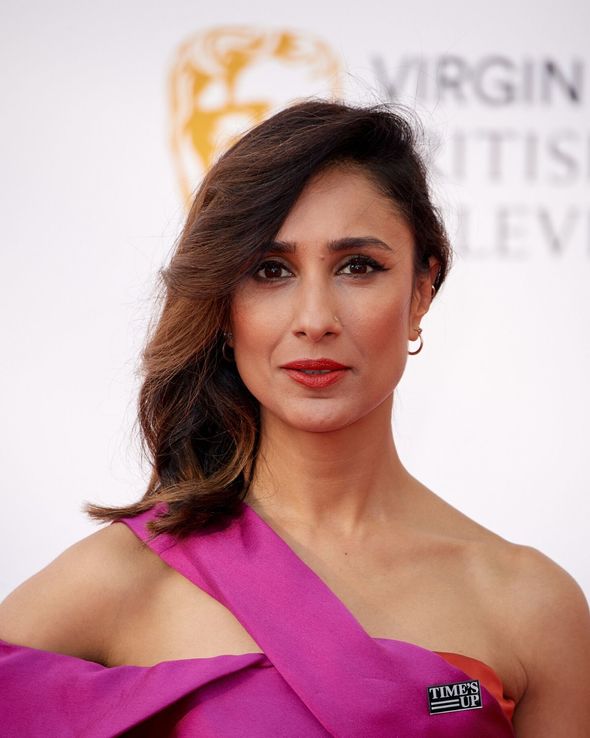 “It’s so much to deal with. I did this thing where I just thought, ‘I’ve got this; I can carry on’, but it catches up with you.”

Countryfile airs tonight on BBC One at 7pm.