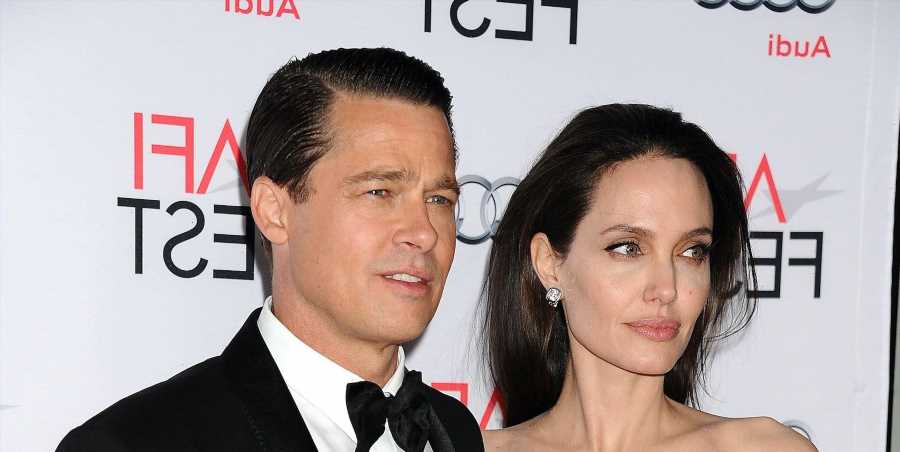 Angelina Jolie has opened up about past issues in her marriage to Brad Pitt.

The actor addresses her divorce and ongoing custody battle with Pitt in a Guardian interview on her humanitarian work and new book with Amnesty International, Know Your Rights and Claim Them. She also speaks on her past experience with Harvey Weinsten, saying that his alleged sexual harassment towards her while working on the 1998 film Playing by Heart was “beyond a pass.”

“It was something I had to escape. I stayed away and warned people about him. I remember telling Jonny, my first husband, who was great about it, to spread the word to other guys – don’t let girls go alone with him. I was asked to do The Aviator, but I said no because he was involved. I never associated or worked with him again. It was hard for me when Brad did.”

Jolie says that Pitt approached Weinstein to work as a producer on the 2012 film Killing Them Softly, despite knowing about the sexual assault. “We fought about it. Of course it hurt,” she told the outlet. She also reportedly avoided promotional events for the film.

Pitt has previously spoken out against Weinstein publicly. In a 2019 CNN interview, he opened up about confronting the former producer on behalf of his then-girlfriend Gwyneth Paltrow, after he allegedly made advances toward her at a work meeting for the 1996 film Emma.

“I just wanted to make sure nothing was going to happen further, because she [Paltrow] was going to do two films. I think the interesting thing is that we, Hollywood specifically, but the workplace, men and women’s dynamics is being recalibrated, recalibrated in a very good way that is long overdue. And I do think that’s an important story to tell,” Pitt said.

Jolie also alludes to the motivations behind her divorce in the Guardian interview, in which she was unable to discuss specifics about her ongoing custody battle. “I’m not the kind of person who makes decisions like the decisions I had to make lightly. It took a lot for me to be in a position where I felt I had to separate from the father of my children,” she tells the outlet.

She added, “It’s not that I want to talk about anything really, because I just want my family to heal. And I want everyone to move forward – all of us, including their dad. I want us to heal and be peaceful. We’ll always be a family.”