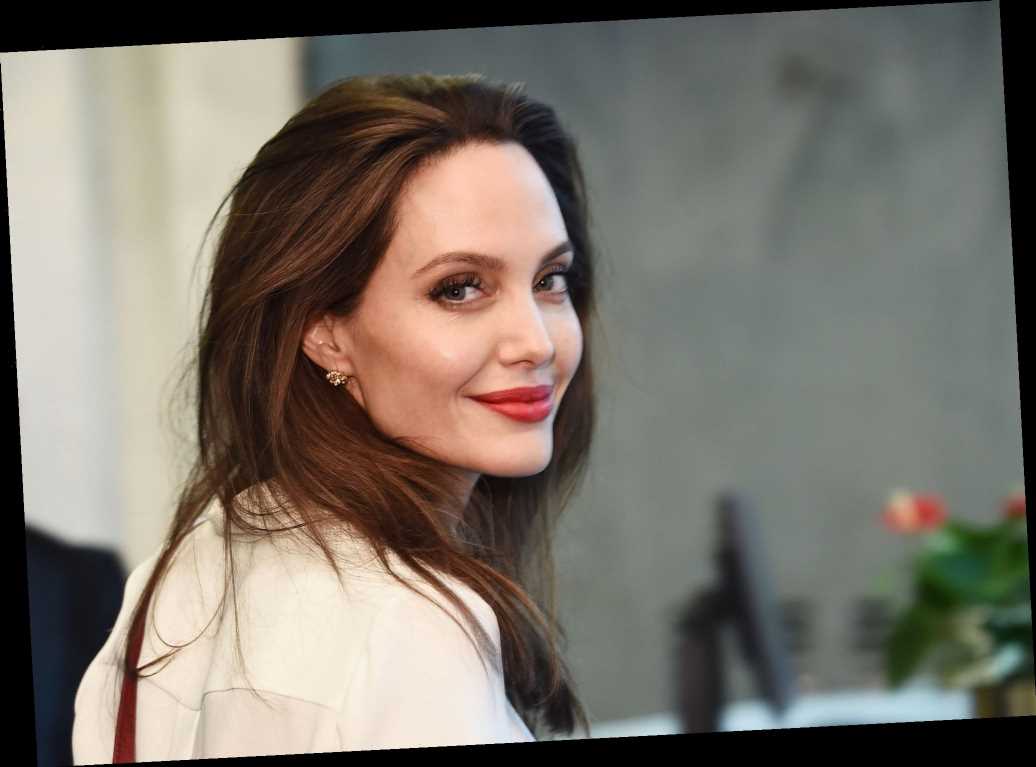 It appears Angelina Jolie has used this quarantine period to be productive.

In addition to writing powerful op-eds, promoting a new movie, and graciously donating to lemonade stands, the actress is also working on a new book.

On Wednesday, human rights organization Amnesty International announced that Jolie collaborated with them on a new book, set to be released next September. The book, titled Know Your Rights (And Claim Them), is meant to help young people understand their basic human rights.

"Today we have youth engaged and ready to fight," Jolie said in a statement. "But many struggle with misinformation from adults, a lack of awareness of their rights, and a lack of knowledge of how to use the specifics of their rights, applying them to the country and circumstances in which they live. We need to give them the tools to strengthen their fight and empower them."

The book, according to Amnesty International, is a "vision for all young people to know and be able to claim their rights, no matter who they are or where they live."

In 2003, Jolie also wrote a book called Notes from My Travels: Visits with Refugees in Africa, Cambodia, Pakistan and Ecuador, which detailed the personal journals she compiled while performing humanitarian relief efforts in the countries.