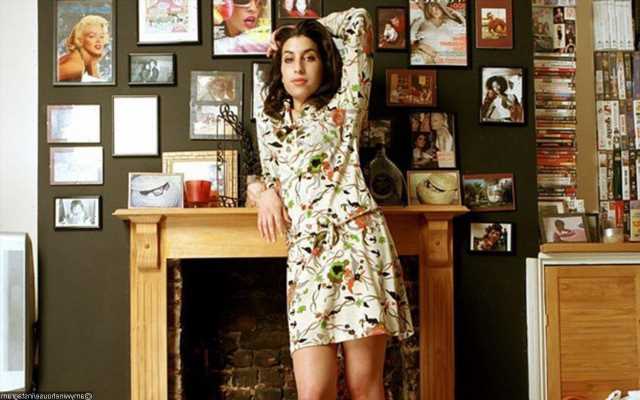 The Property from the Life and Career of Amy Winehouse auction, which proceeds will be donated to the Amy Winehouse Foundation, will take place at Julien’s Live in early November.

AceShowbiz -Wardrobe and collectible items from late singer Amy Winehouse‘s private collection are set to go under the hammer in Beverly Hills, California in November.

The huge collection features multiple dresses, designed by her stylist Naomi Parry, which the “Rehab” hitmaker had planned to wear on an ill-fated tour, which was canceled after just one show – and they’re expected to sell for as much as $7,000 (£5,100) each.

Meanwhile, the dress Amy wore during her final performance is likely to attract bids as high as $20,000 (£14,500), according to celebrity memorabilia experts at Julien’s Actions, who will take charge of the sale.

A bamboo-print frock the 27 year old wore in Serbia a month before her July 2011 death from alcohol poisoning, is expected to sell for a similar sum.

The auction will also include a Giorgio Armani handbag, with a personal note written to Winehouse by the designer inside, a Dolce and Gabbana floral golden dress, and a floral crop top Amy was snapped in while dining at London’s Gaucho restaurant in 2009.

There are also plenty of animal-print items, too – a look adored by the tragic hitmaker – like the strapless leopard-design dress she was photographed in at Brazil’s Rio de Janeiro airport in 2011, as well as assorted tops, skirts, handbags, shoes, and items of jewellery.

The Property from the Life and Career of Amy Winehouse auction will take place in person and online at Julien’s Live on November 6 and 7.

All proceeds from the sale will be donated to the Amy Winehouse Foundation.